Week nine of the 2018-2019 Opening Season of the Premiere League of Belize (PLB) saw yet another loss for the San Pedro Pirates Football Club. The island team lost in a home game at the Ambergris Stadium against Punta Gorda Town’s Freedom Fighters F.C. This latest match, which ended in a 3-1 score, leaves the Pirates with the same 10 points and in the sixth position in the overall tournament standings. 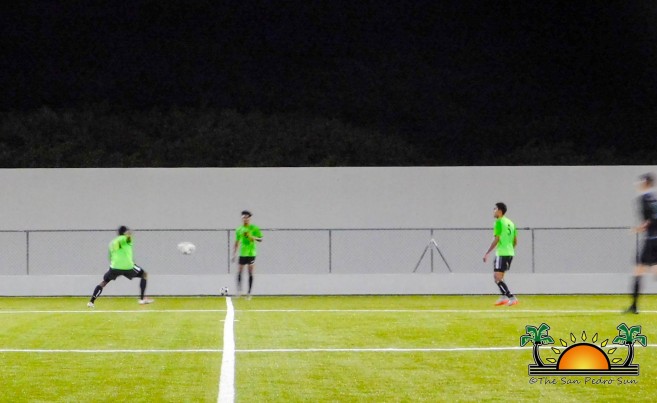 Shortly after 7 PM, the Pirates began their quest for victory in this home game. However, Freedom Fighters also came for the win and netted their first goal within the first few minutes courtesy of Jaren Lambey. The early scoring brought pressure on the home team, as island fans demanded goals. There were no successful attempts on either side by the time the break rolled around.
After the halftime, within the first minute of the second half, Freedom Fighter’s Leary Simon found his way in and scored another goal for his team. Nine minutes after, San Pedro Pirates Eduardo Chavira responded with a goal. Not satisfied as yet, Freedom Fighter’s Lambey managed to net another goal at minute 77. With the visiting team taking a 3-1 lead, the island team made several attempts to score, but all were unsuccessful. The long whistle blew, and Freedom Fighters took the 3-1 victory. 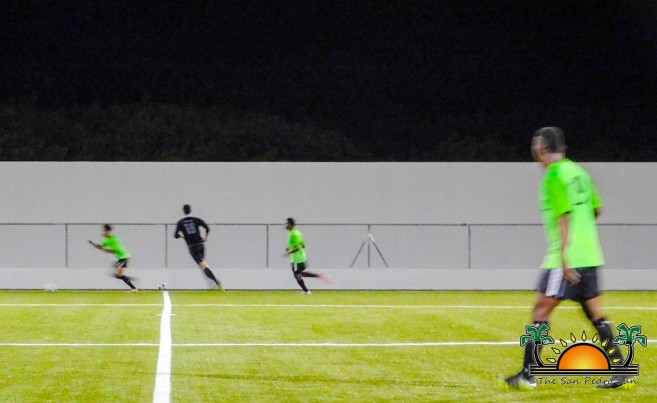 The current standings of the PLB have Belmopan Bandits at the top of the chart with 23 points, followed Verdes F.C with 21 points and Police United F.C, Wagiya F.C and Altitude Assassins F.C with 12 points. Following the top three scores is San Pedro Pirates with 10 points and Belize Defense Force with seven points. At the bottom of the chart is Freedom Fighters with six points.
For their next match, the San Pedro Pirates will be playing another home match against Altitude Assassins F.C on Saturday, October 20th. The game is scheduled to start at 7:30PM at the Ambergris Stadium in San Pedro Town. All islanders are invited to come out and support the island team. Food and drinks will be on sale during the game.