Through community fundraising efforts, Gabriel ‘Gaby’ Nuñez Jr., was provided with much-needed financial assistance for his travels to Cuba. Along with Bryton Codd, Nuñez will be representing Belize in the 2019 North, Central America and Caribbean (NORCECA) Beach Volleyball Tournament in Cuba. The tournament will be held from May 9th to the 13th. 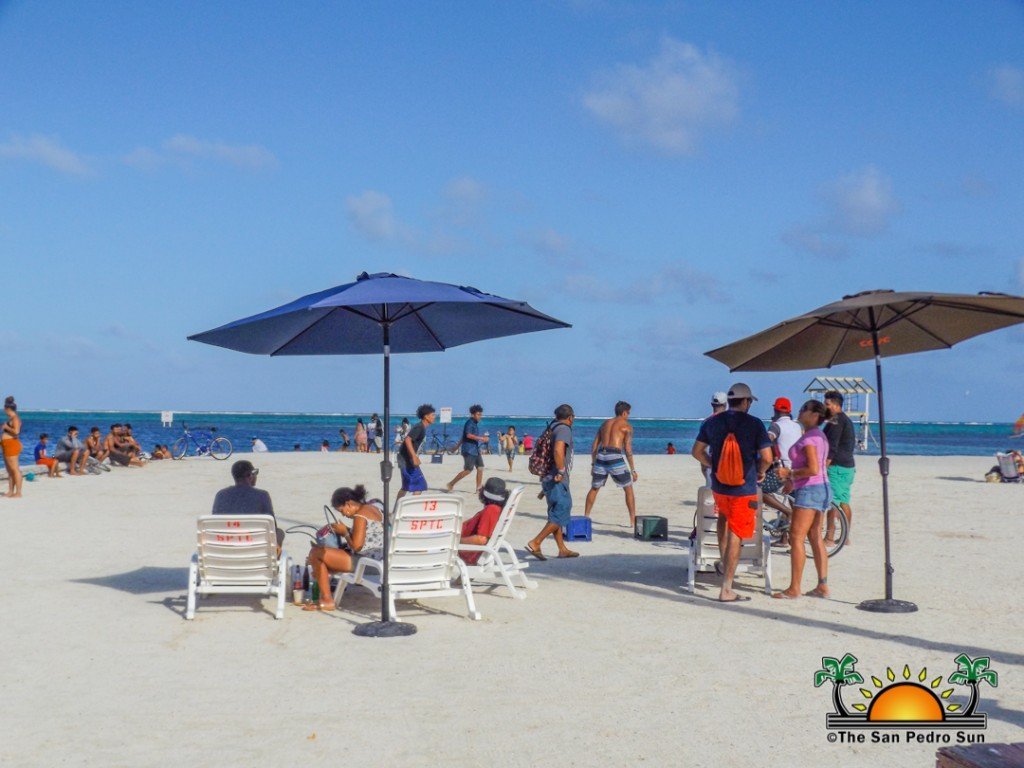 The fundraiser took place on Labour Day, Wednesday, May 1st, at the newly opened beach park at the Boca del Rio Area. The fun-filled day included beach football, lots to eat and drink and great music by some of the island’s best Deejays. Supporters of the fundraiser enjoyed a sunny day on the island’s newest beach as they showed their support for Nuñez. 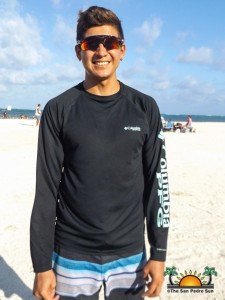 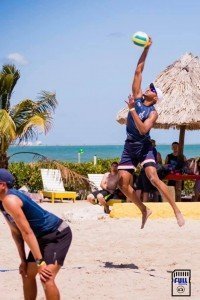 A graduate of San Pedro High School, Nuñez has played volleyball for several years, even representing the island and country in several volleyball tournaments abroad. Some of his international performances include the 2016 International Volleyball Federation’s World Championship held in Belize, where he formed part of the National Male Volleyball Team in 2016. In 2017, Nuñez and island athlete Ricky Luna participated in the Central American Games, were they proudly represented the country.

Gaby Nuñez shared with The San Pedro Sun that he has been training arduously for this upcoming NORCECA tournament, and he thanked everyone who came out to the fundraiser. Nuñez and Codd left Belize for Cuba on Thursday, May 2nd, where for the next week they will continue training as they make final preparations to compete in the tournament. 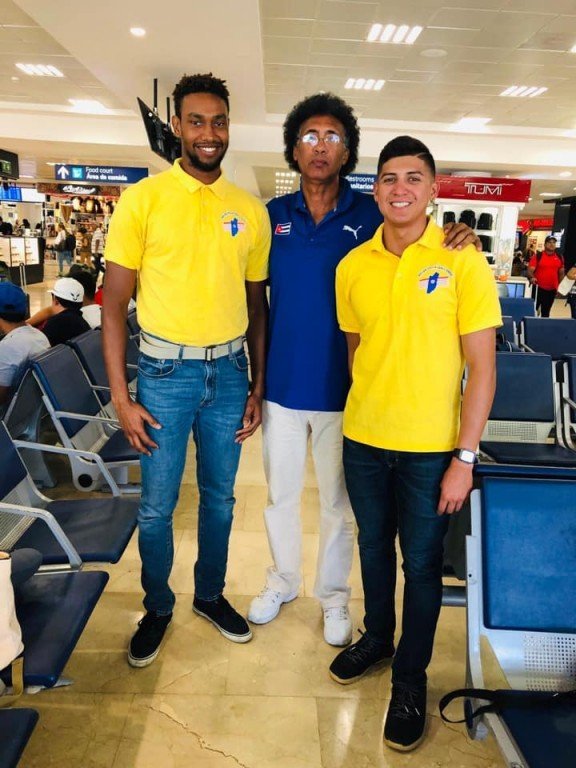 The San Pedro Sun wishes Nuñez and Codd all the best as they represent Belize in the international sporting arena.

Minister’s and Mayor’s Cup Tournament: One Month In