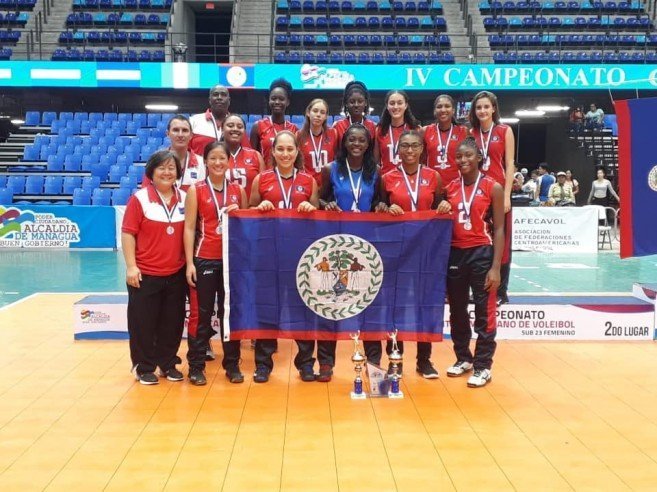 The volleyball competition began on Sunday, June 23rd. Team Belize’s first match was against Honduras. At the end of four sets, Honduras claimed victory over Belize with a 3-1 score (25-15, 22-25, 25-22, 25-19). Nathaly Pérez was the best scorer of Honduras with 22 points and 17 points of Cecille Johnson. Fatoumata Camara was the best player for Belize with 19 points and 16 points of Sherika Burton. 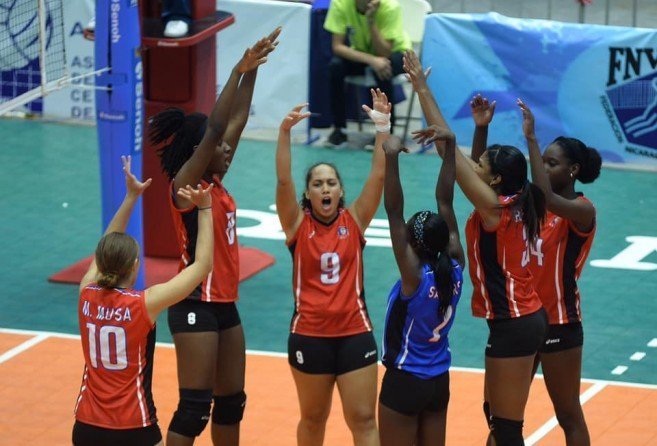 In their second match on Tuesday, June 25th Belize surprised Nicaragua winning 3-1 (25-19, 15-25, 25-13, 25-16). Thanks to their attack and reach in the net, Belize achieved its first win of the IV U-23 Women’s Central American Championship, while the Nicaraguans left a 2-1 mark. Fatoumata Camara with 18 points was once again the best player for Belize showing strength in the attack 41-29, as well as in service 10-5, while Mia Musa contributed 14 units. 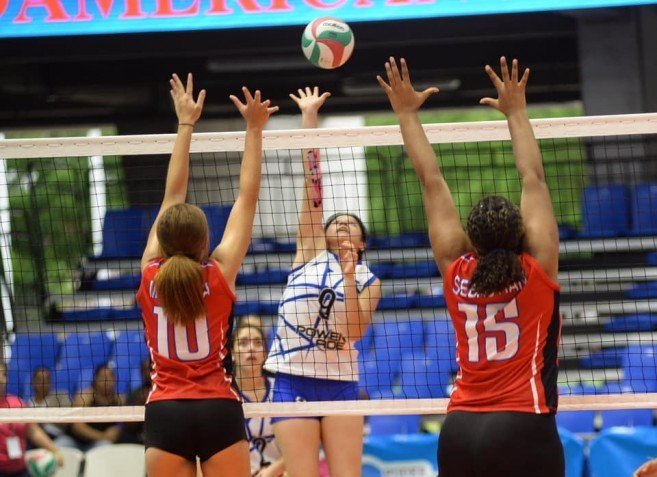 The following day, Team Belize nabbed another victory by defeating Panama in all three sets (25-16, 25-17, 25-18). The captain of Belize, Sherika Burton, led her team with 13 points, eight of them in attacks and three in services, Melanie Palacio contributed 11 points, five of them in blocking and six in attacks.
On Thursday, June 27th Belize went against one of the strongest teams of the competition, Costa Rica. Despite giving their best effort, Costa Rica came out victorious by winning three out of four sets (22-25, 31-29, 25-17, 25-8). Costa Rica recovered from losing the first set to win with a 3-1 score over team Belize that failed to close in the second set. Tamara Espinoza with 19 points led the Costa Rican attack, plus 16 points from Tatiana Sayles and 15 points from Mariana Rodríguez. Mya Musa of Belize had 18 points, followed by Sherika Burton and Fatoumata Camara with 14 points each. 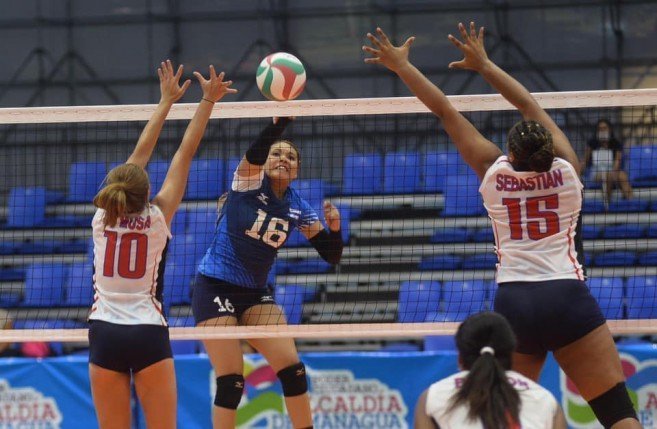 In their fifth match on Friday, June 28th Belize once again came out victorious over Guatemala with a 3-1 score (21-25, 25-18, 25-16, 25-22). Belize took advantage of their size to prevail at the net with a good block and improved in the location of the defense. Fatoumata Camara was the best for Belize with 20 points and Mya Musa with 16 points. 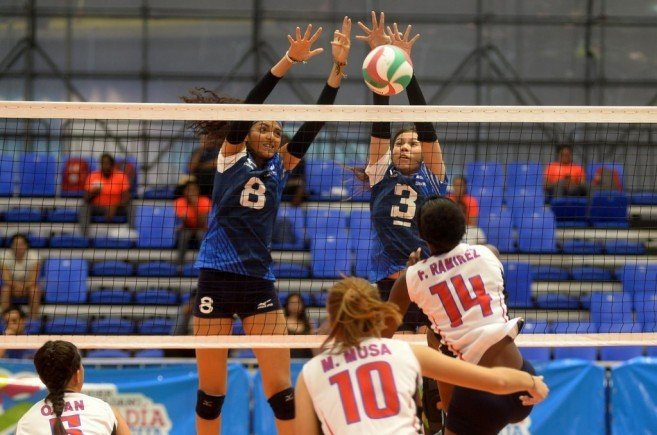 With this victory Belize had three wins and two losses with their aggregate score, Belize went against El Salvador for a chance to win the silver medal in IV Central American U-23 Women’s Volleyball Championship. On, Saturday, June 29th, Belize went strong into the match against El Salvador coming out victorious with a 3-0 score (26-24, 25-21, 25-22). Making it their first silver medal in the Central American U23 Championships. 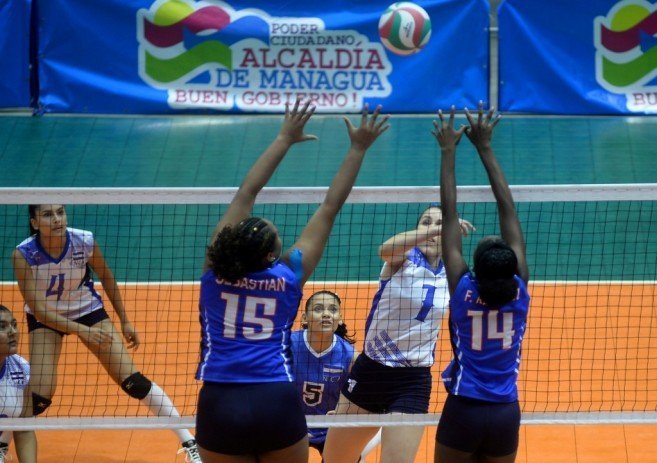 The Belize team won an initial advantage of 7 points (10-3) and a match point in favor of El Salvador to tie the game at 24 and finish winning the first set 26-24, which was decisive to get the win. Melanie Palacio, Mya Musa, and Fatoumata Camara each scored 11 points for Belize while El Salvador had Gabriela Funes, their best player with 15 points. 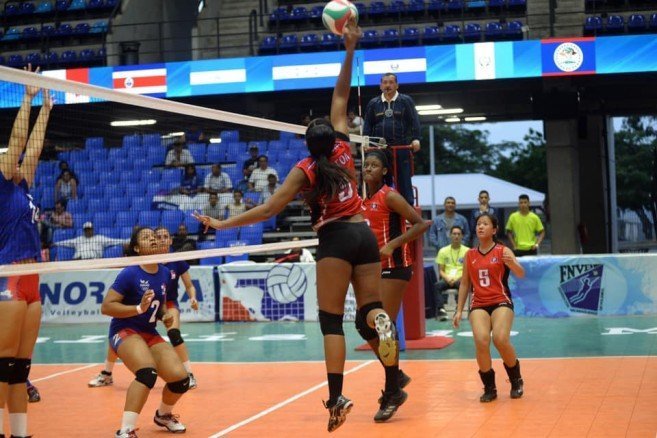 After winning the silver medal Belize’s coach, Cuban Jose Fontes shared a few words. “It was very important the comeback in the first set; we were losing 10-3; I did not expect that it could be won because the team from El Salvador was very stable. They (their players) came out very tense; they knew what this victory represented, the first medal for the country, the whole country was pending, that’s why they came out a bit tense both in the first and in the second set. The good thing is that they worked