San Pedro’s own Gaby Nuñez and Bryton Codd won the third annual Sun Splash beach volleyball tournament sponsored by Landshark Lager and the Lazy Lizard, and hosted by the Belize Volleyball Association, while Kelsey Balderamos and Clara “Nandi” Sabal won the Female competition at the Split on Caye Caulker over the weekend. 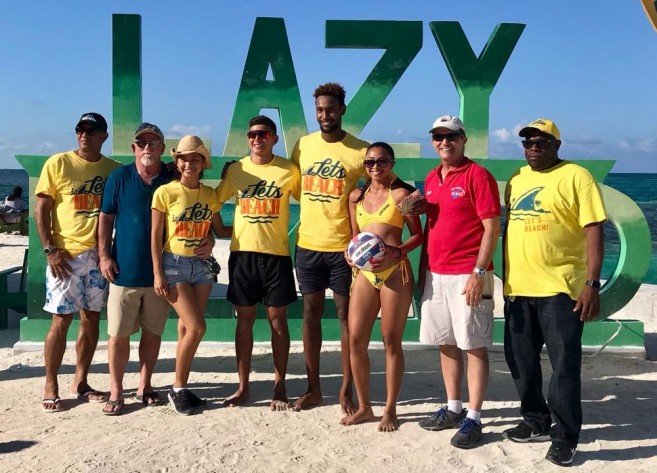 In the championship finals on Sunday afternoon, Gaby and Bryton won the $1,500 1st prize 14-21, 26-14,15-11 against Francis Hauze and Mike Jenkins, who took home the $ 1,000-second prize.
In the consolation match for 3rd place, Juan “Chico” Marin and Edgar Martinez won the $700 3rd prize: 21-19, 21-18 over Badyr Sajia and Ricky Luna of San Pedro.
In the semifinals Sunday morning, Gabby and Bryton advanced to the finals by eliminating Juan “Chico” Marin and Edgar Martinez: 11-21, 25-23, 15-13. Hauze and Jenkins also reached to the finals by a 21-17, 21-17 win over Badyr Sajia and Ricky Luna in the semifinals.
The first round of the tournament began on Saturday, with 11 teams divided into three groups, competing in a single round robin format, with the top 8 teams advancing to the quarterfinals on Sunday morning.
The top-ranked team – Hauze and Jenkins advanced to the semifinals by eliminating the eighth-ranked team, Zach Sajia, and Josean Kay: 21-8, 21-14. 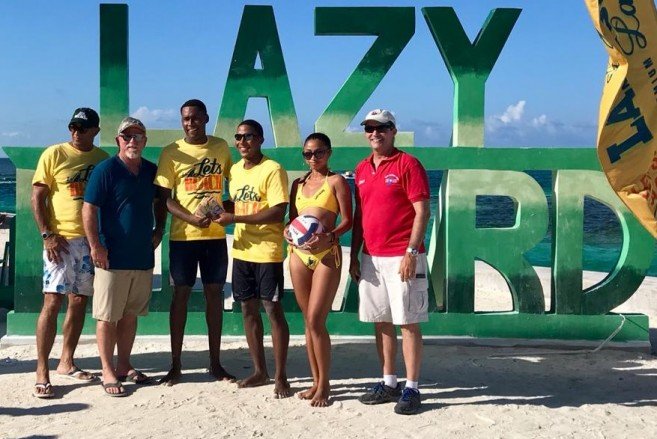 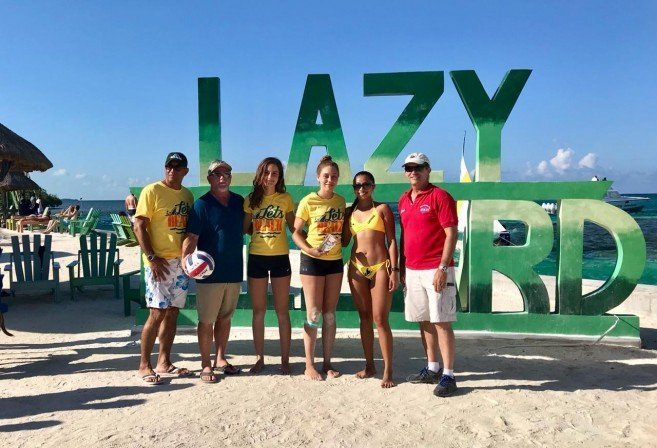 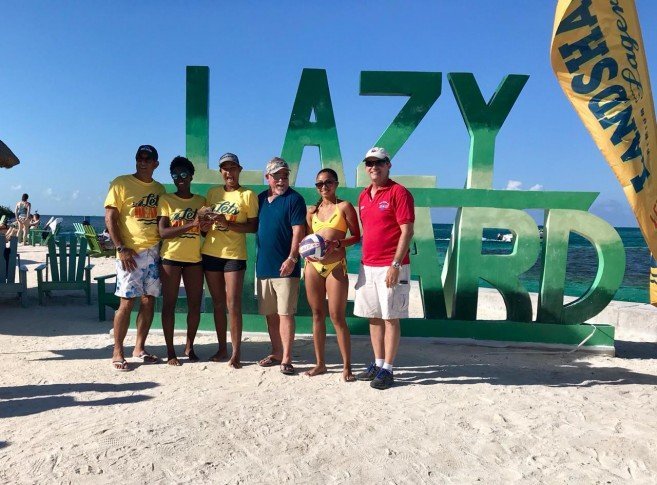 Kelsey and Nandi qualified to the finals by eliminating Fatima Ramirez and Gareth Bruce: 21-9, 21-14 in the semifinals Sunday morning.
Mya Musa and Ayah Safa advanced to the finals by a 21-14, 21-19 win over Emma Hoare and Isabelle Swasey.