« Older: U-15 and U-17 Inter-District Football Tournament continues
Newer: » Letter to the Editor: The bottom of the crab bucket in football 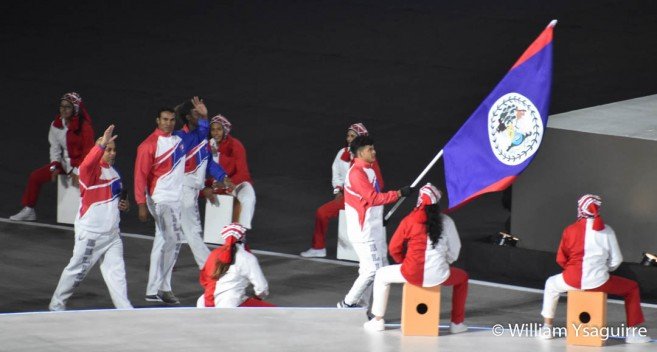 At Friday night’s opening ceremonies, San Pedro’s Jordan Santos had the honor of being the Belize flag-bearer leading Team Belize into the Lima National Stadium, where Latin heart-throb singer Luis Fonsi sang five of his hits, including “Despacito” and “Echame la Culpa.” 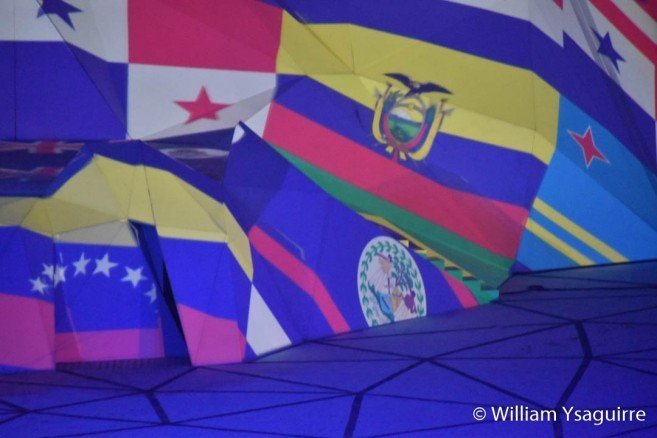 The same day in the Female K500 meters, 12-times Ruta Maya female champ Francisca Cruz finished sixth in her heat in 2:41.27minutes – 46.75 seconds slower than first place. She qualified for the semifinals but finished eighth in 2:37.75 and did not qualify to the finals on Sunday. 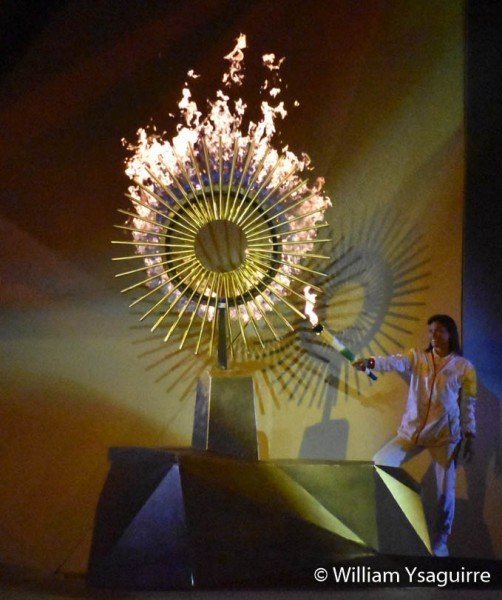 Saturday afternoon also saw Santos competing in the Triathlon at the Agua Dulce beach in the Chorillos district of Lima. He completed in the 1.5 kilometers swim in a cold sea at 15.1 degrees Celsius, and the 40-kilometer bike ride, but did not complete the run, because of the time gap. Out of the 32 men who started the race, only 28 finished.