The girls of Delille Academy won the national basketball championship, organized by the National Secondary Schools Sports Association (NSSSA) and hosted by Muffles College at the Orange Walk Multipurpose Sports Complex over the weekend. 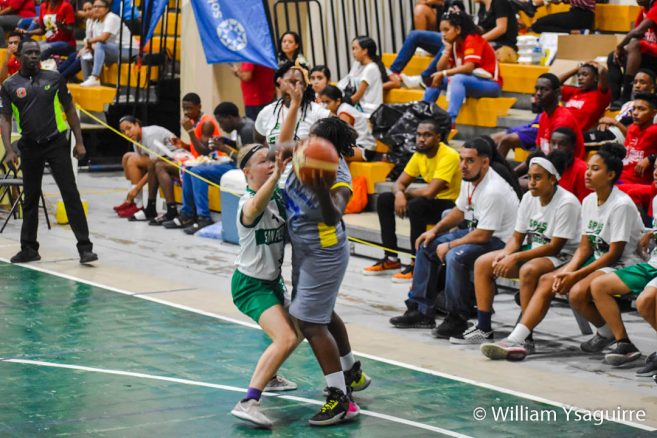 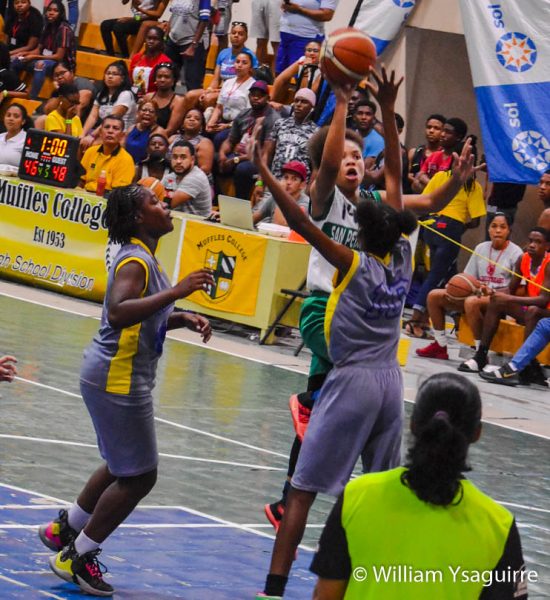 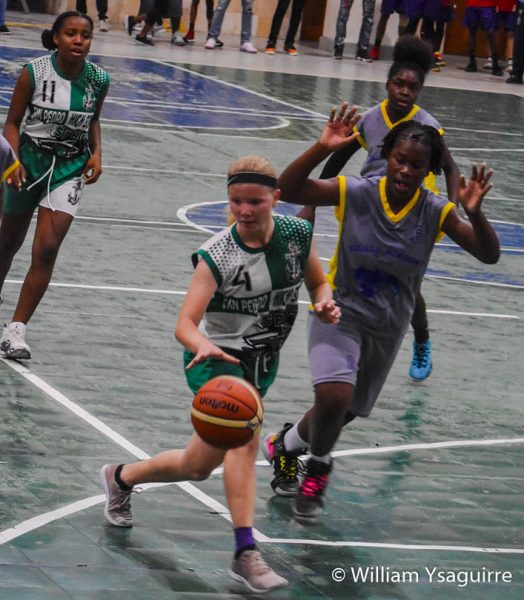 Game Four was the championship final and was held on Saturday afternoon. The SPHS girls lost a heart-breaker 48-49 to Delille Academy. Normalee Gomez led with a monster 30pts to lead 13-12 in the 1st quarter. Denissa Mairena put up 8pts to lead 28-24 at the half. Shante Chacon added 5pts, and SPHS was up 37-36 at the end of the 3rd quarter. But then Normalee suffered a leg cramp in the 4th quarter, and though she was able to return to play, she fouled out of the game with 2 minutes on the clock. Caroline Sersland scored a bucket, and Aaliyah Leiva and Chelsea Williams sank a free throw apiece.
Delille came from behind in money time, led by MVP Shanell Thomas with 14pts. Shadette Lino hit a long trey to add 9pts, and Shendra Casimiro put up 8pts. Taryn Arnold, Jaelin Cacho and Ceneia Apolonio scored 5pts apiece. 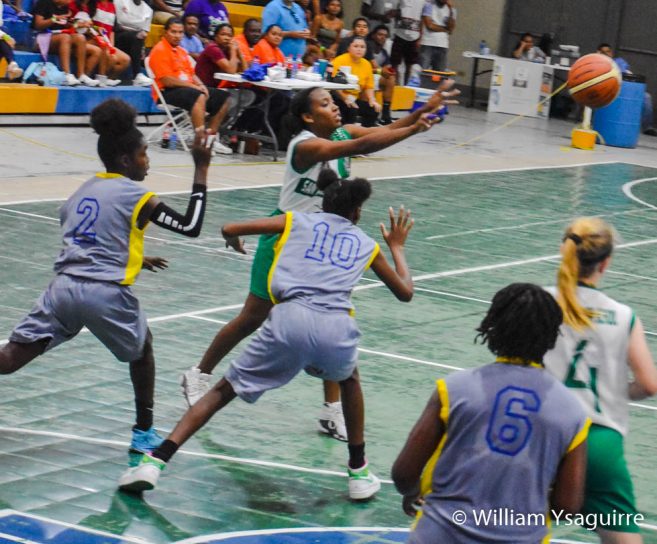 The NSSSA Executive Committee presented team trophies and individual medals to the 1st, 2nd and 3rd place winners in the awards ceremony after the finals. The tournament sponsor, SOL Belize Ltd sponsored all trophies and presented a gift basketball to all participating teams.
Individual awards were as follows: 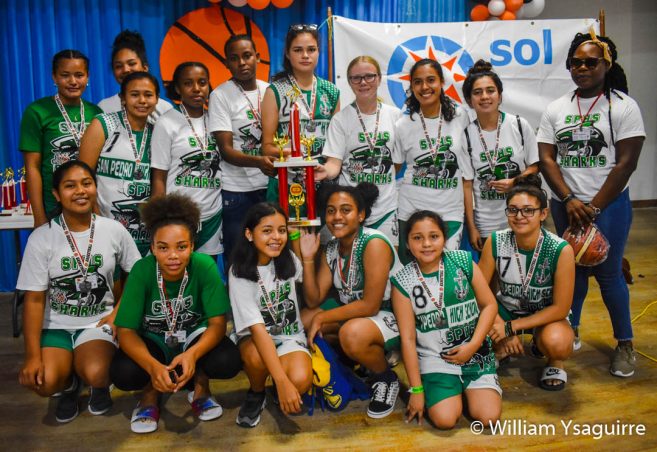