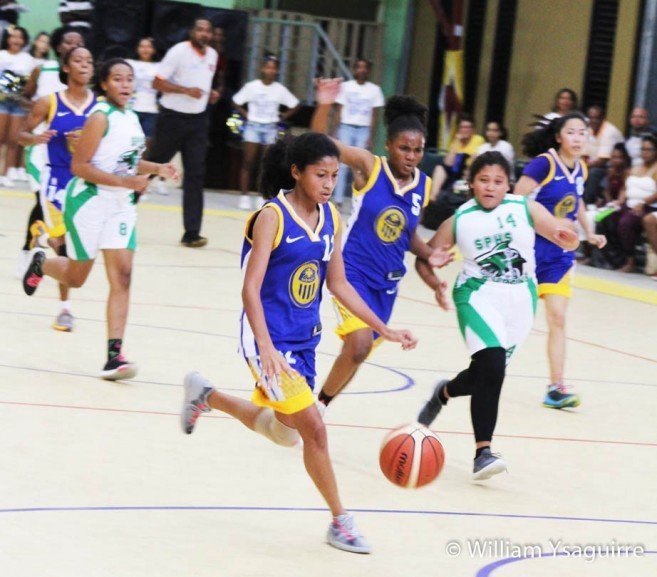 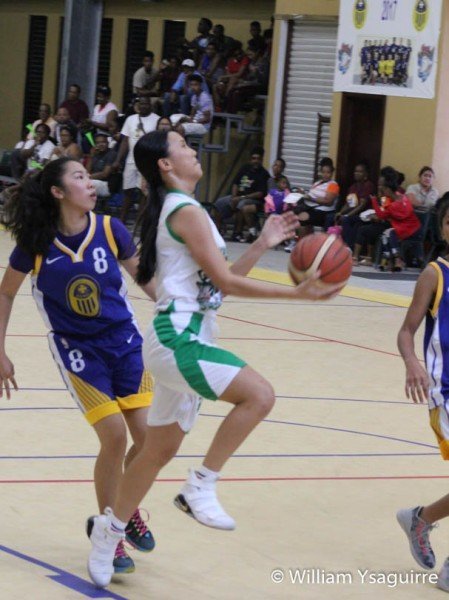 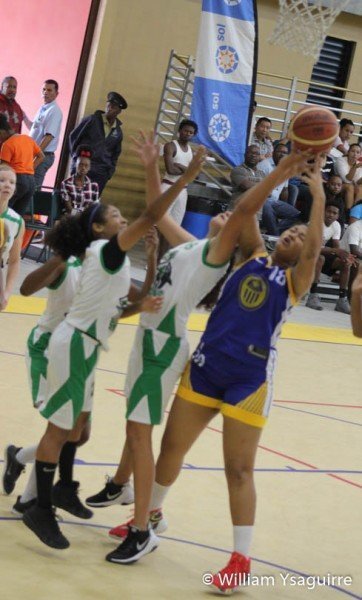 SPHS’ Normalee Gomez won the Most Valuable Player award, as well as awards for Most Points; 27pts per game and Most Rebounds: 8.5 per game. Sophie Guan won the Most Assists award: 4 assists per game. Delille Academy’s Taryn Arnold won Most Blocks and SHC’s Beyonce Villafranco won Most Steals – 3ppg. 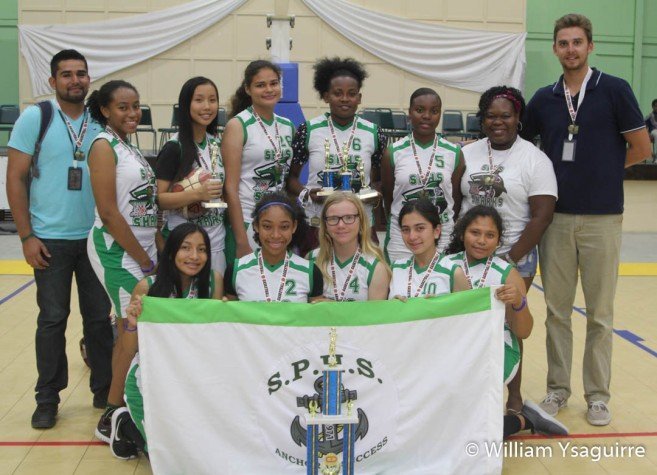