The opening of the 2020 National Elite Basketball League (NEBL) season saw its defending champions, the San Pedro Tiger Sharks, netting their first win against Belize City Defenders on Saturday, January 18th. The first game of the season was held at the Angel Nuñez Auditorium, where the island team overcame the Belize City team 99-90. 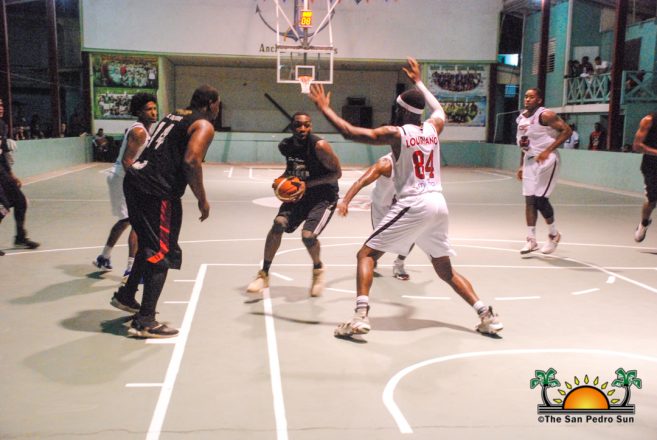 The first quarter of the game ended with an even 26 apiece, as both teams went hard on the court hoping to command a lead. In the second quarter, Tiger Sharks’ Martevious Adams helped lead the team jump a 14-point lead. Belize City Defenders tried to close the gap, but the reigning champions managed to hold them to a 10-point deficit, going into half time 50-40. 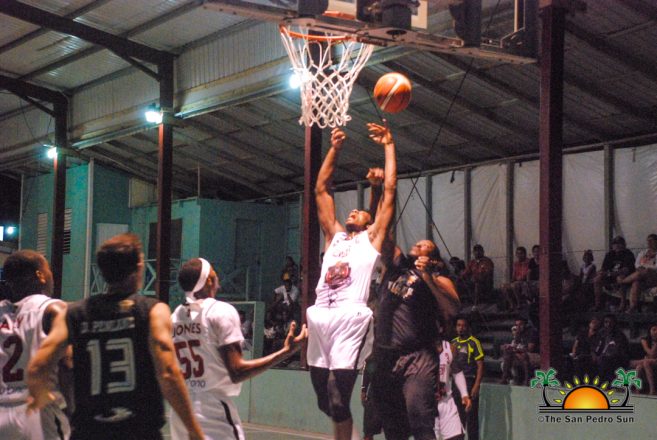 In the third quarter, Belize City Defenders changed their game plan and managed to narrow the score, but were still four points behind Tiger Sharks, 74-70. During the last quarter, Tiger Sharks’ Francis Arana and Jihad Wright, with Adams’ support managed to counter the offensive run from the visiting team, holding on to a lead that ended with a 99-90 victory. 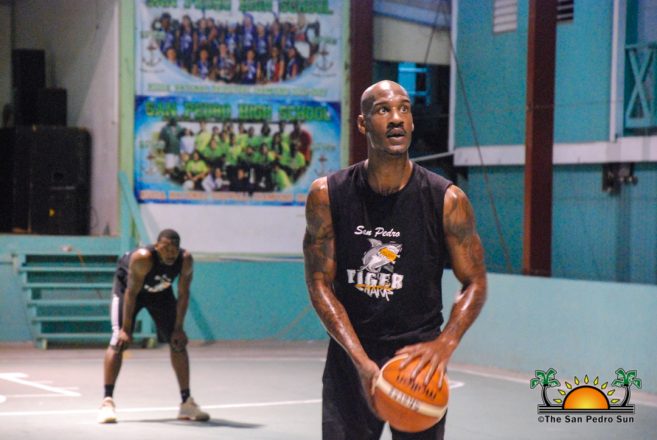 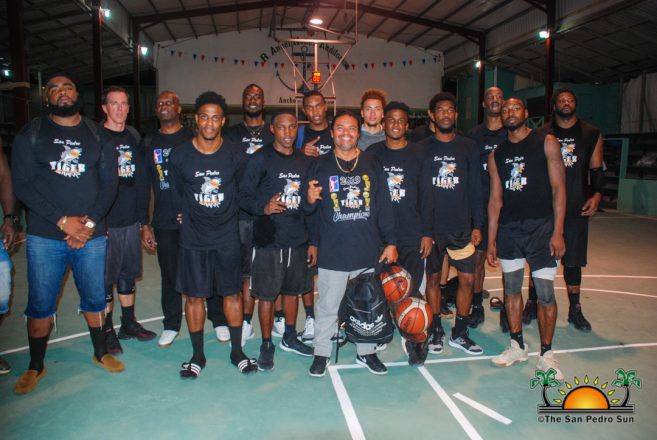 The player of the match was Tiger Sharks’ Martevious Adams, who scored 24 points. Francis Arana landed 15 points and Jihad Wright had 13.

All games on Friday begin at 8:45PM, while Saturday’s games start at 8PM. Basketball fanatics are invited to come out and support their favourite teams.