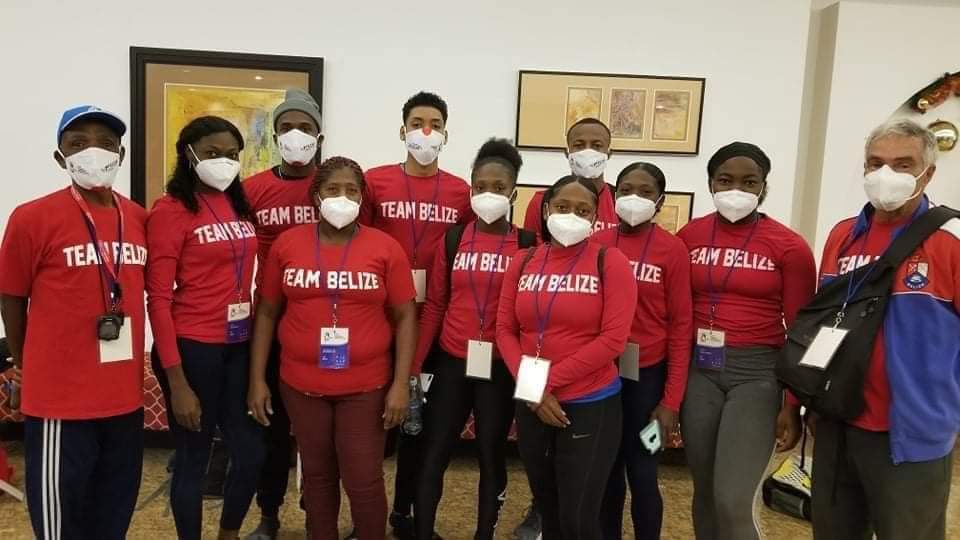 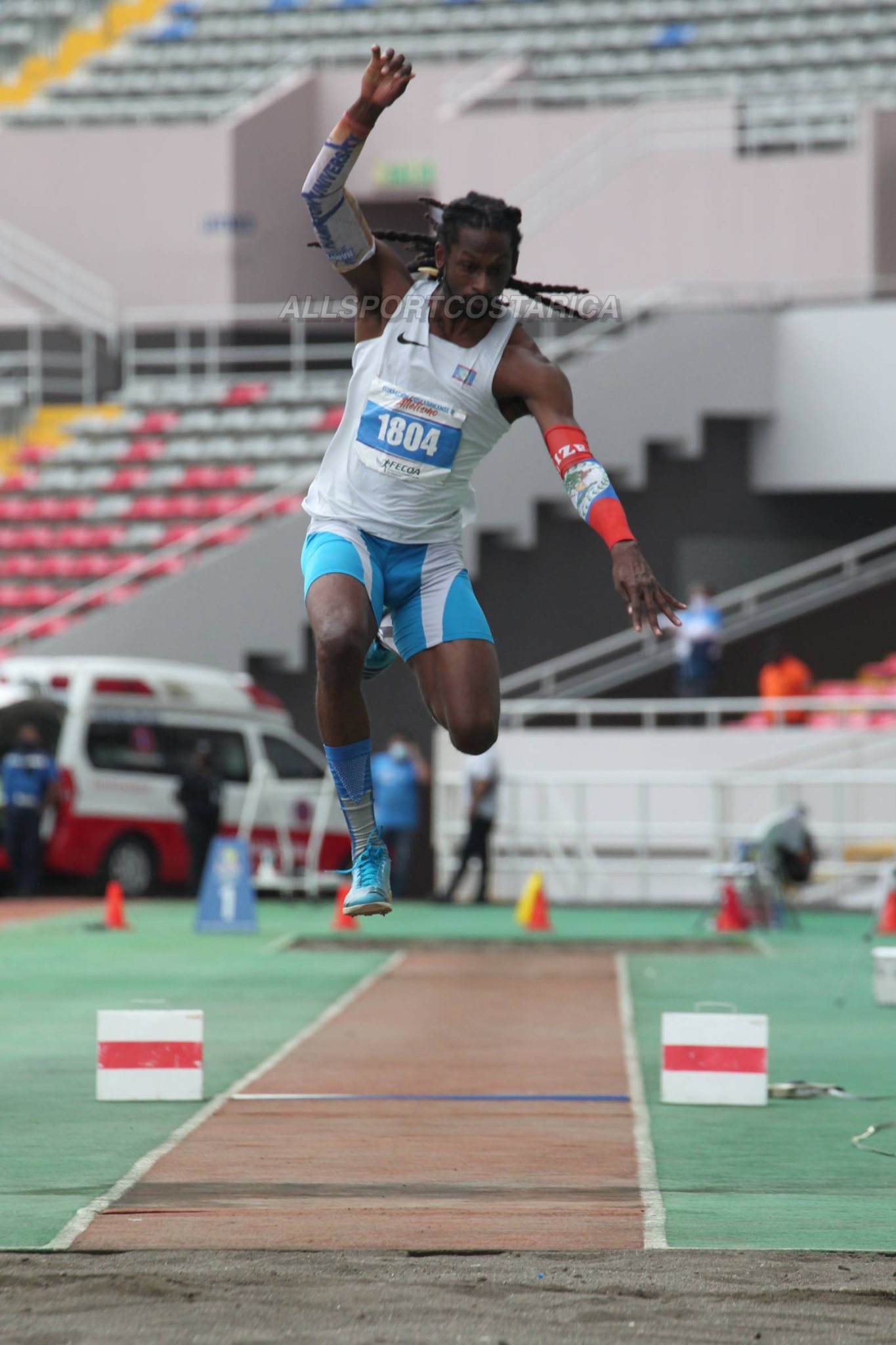 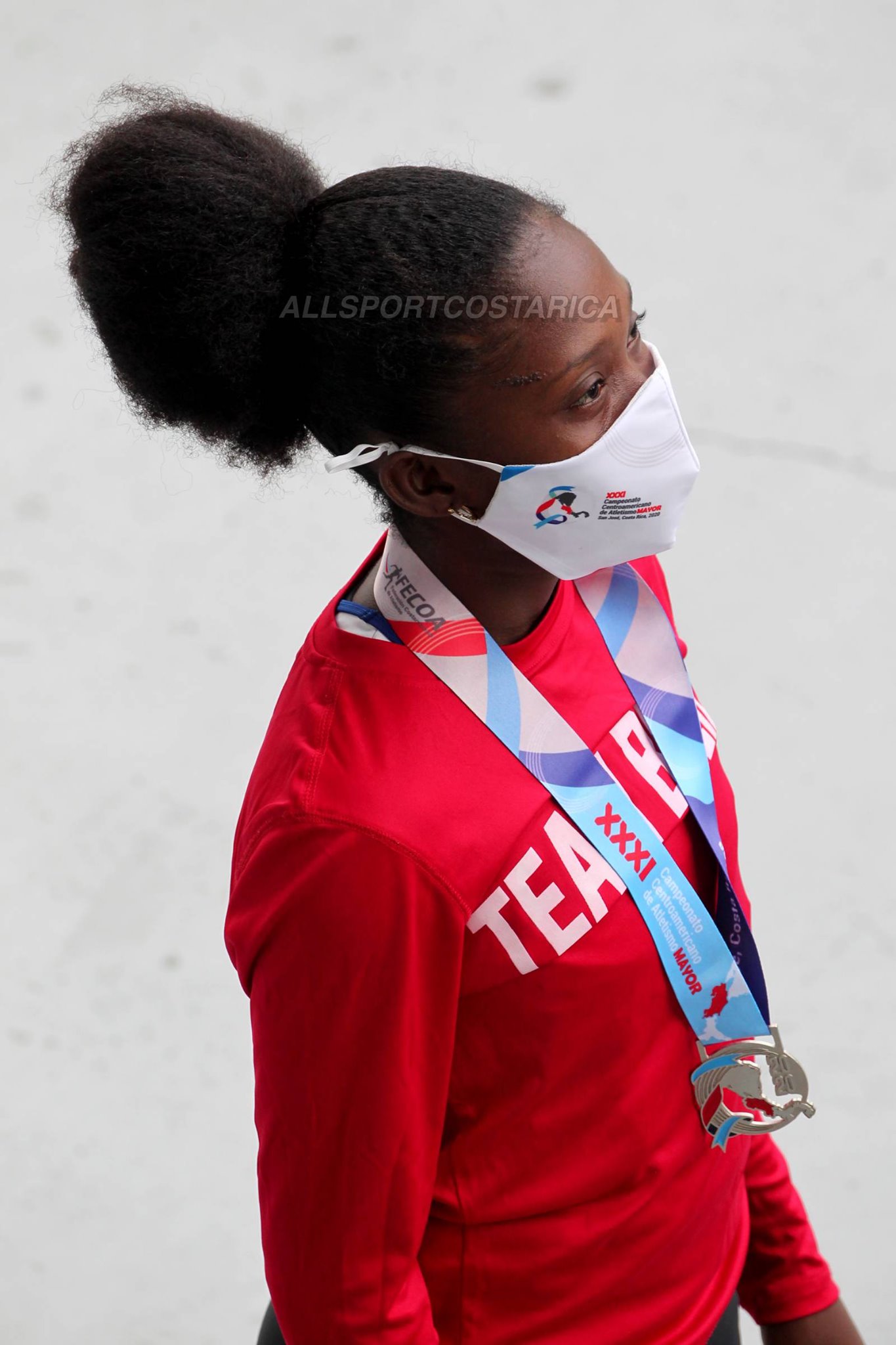 The Belize team took four more bronze medals via Hilary Gladden in the 100m, Tricia Flores in the Long Jump, Amir Ramos in the 1.500m, and Mark Andeson in the 4x100m relay. The rest of the participants performed well ranking in the top five. 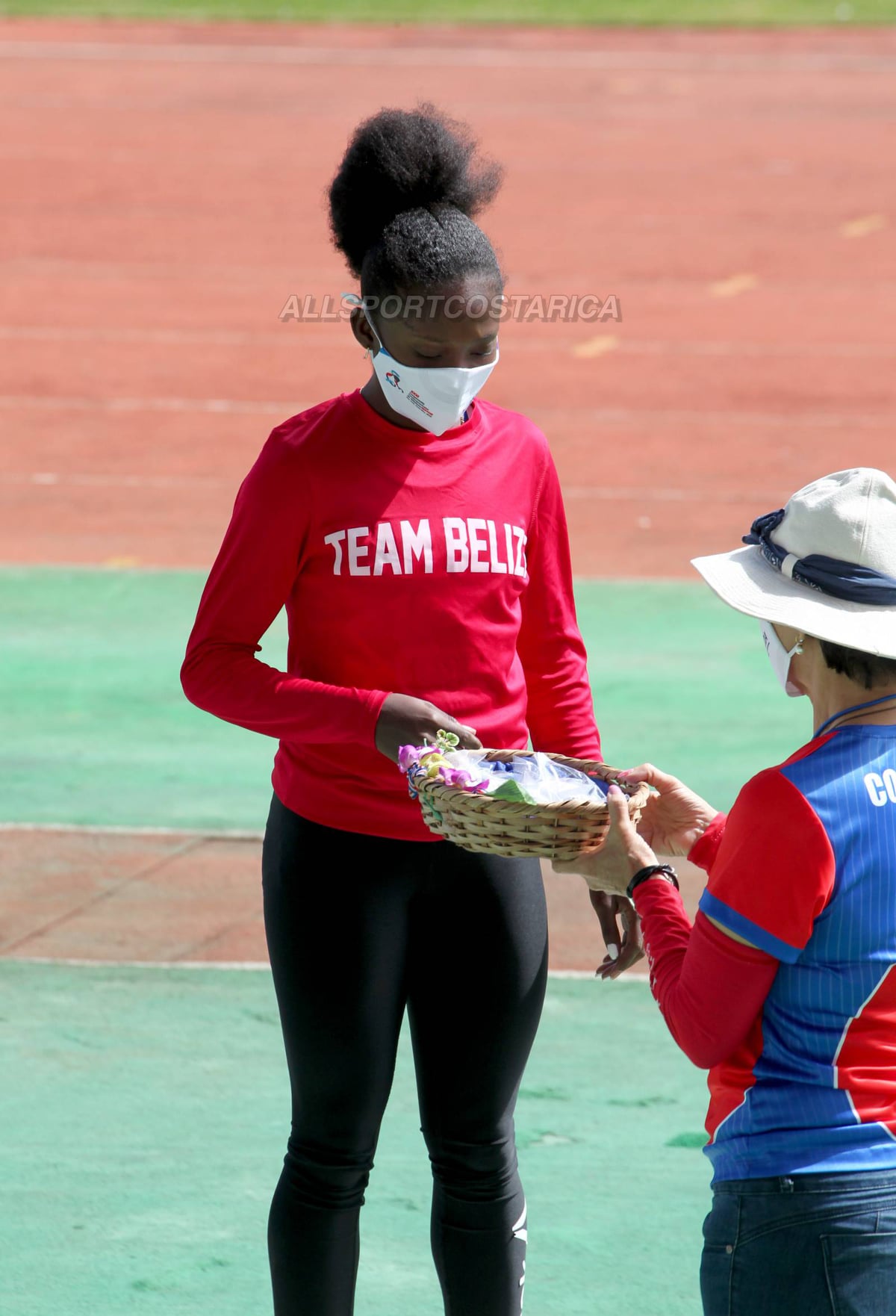 The Belizean athletics delegation returned to the country on Wednesday, December 30th via a chartered flight on Tropic Air which picked them up in San Salvador, El Salvador. This was the 31st edition of the regional competition, which saw a total of 91 athletes from the region including Venezuela, Puerto Rico and Mexico.

The San Pedro Sun congratulates Team Belizea for their achievement and representing the country well in this competition.