After running around the country and completing approximately 110 miles in eight days, island marathoner Ian ‘Lion’ Gordon finished the last leg of his ‘Run Around the Country’ tour in San Pedro Town on Monday, May 3rd. The challenge was to run 13.1 miles every day across each municipality/district, starting from the northern district of Corozal to the southern district of Toledo. Gordon, who is 43-year-old, choose this challenge to celebrate his fifth year as a marathoner. 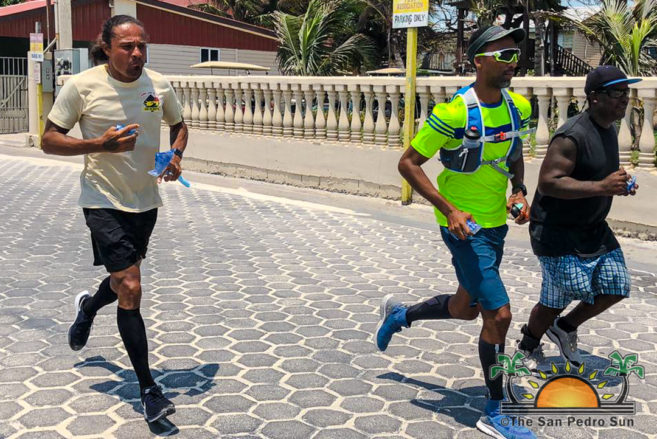 Gordon’s motto, ‘Age Nuh Matta,’ reminds people that being in their 40s does not mean you are heading on a downhill path. Age does not matter! 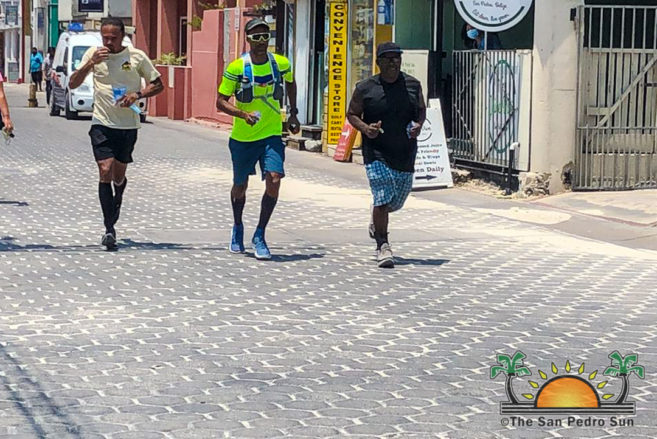 His Run began in the Corozal District on Monday, April 26th, where he received a lot of local support. The following day, his second half-marathon leg started at Queen Elizabeth Park in Orange Walk Town. Several athletes from the town, affectionately known as Sugah City, joined Gordon finishing the half-marathon Run at the same park where it started. Many of the athletes running alongside Gordon were proud of such an opportunity to make history with the charismatic runner. 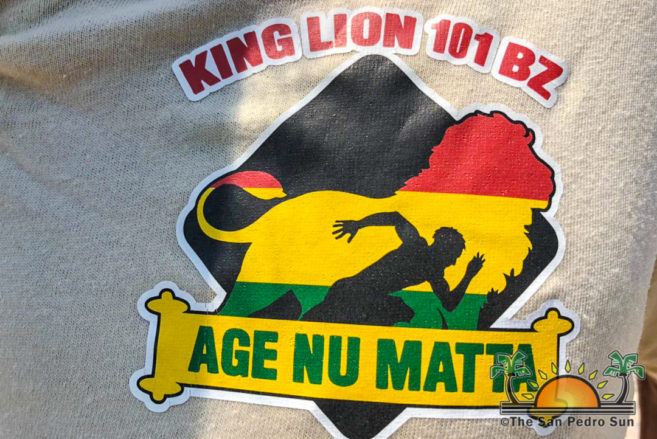 On Wednesday, April 28th, the third leg kicked off in Punta Gorda Town in the Toledo District in southern Belize as Gordon started his way up the country. As the event continued through the week, the other places that saw the island runner included routes starting in Hopkins to Dangriga, where the Run finished at the Drums of our Fathers Monument. Next was San Ignacio-Santa Elena, then on to the Capital City of Belmopan with the second to last Run in Belize City. He put 13.1 miles in each area except for the Dangriga route, where Gordon completed 15.51 miles and 16 miles in Belize on Sunday, May 2nd. 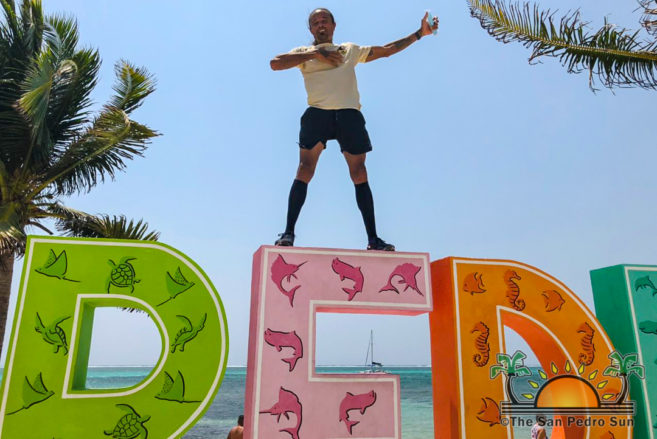 According to Gordon, the additional miles were because he would turn back to check on the participants running with him.

With little rest but more encouraged because he was back at home, Gordon finished his ‘Run Around the Country’ in San Pedro on Monday, May 3rd. At 8AM, local athletes joined Lion on his last leg of the tour. From Central Park, the Run headed north of San Pedro past Matachica Resort and then back to downtown, where it ended at the same starting point. 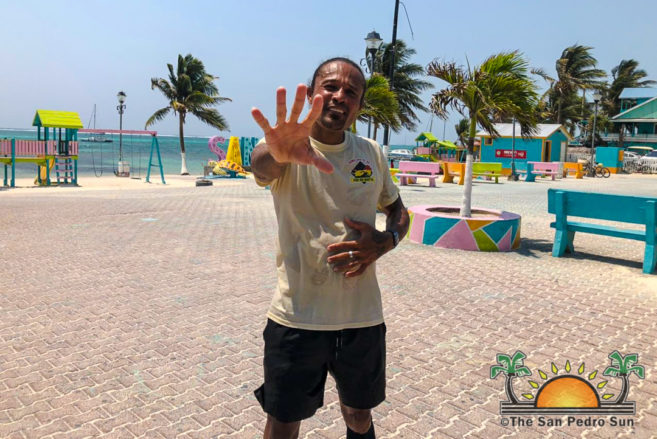 Gordon told The San Pedro Sun that he feels on top of the world. He said the challenge was a project he always wanted to do to motivate young Belizean athletes that everything is possible despite how big a task may be. The island athlete emphasized that age does not matter, but the willingness to do something. “Age nuh matta,” he said in Creole. “If a person says he/she can’t, then they can’t. But if you say you can do it, then you can and will do it. Tell yourself I can get it done and just do it.”

Gordon said that there is more to come as this is not the end to his sporting events. He will continue working hard to motivate others to chase their dreams and overcome all obstacles, particularly age. The marathoner will also continue training and improving his running so one day he can get the opportunity to represent Belize at the major leagues in the Olympics and reward the country with an Olympic medal. 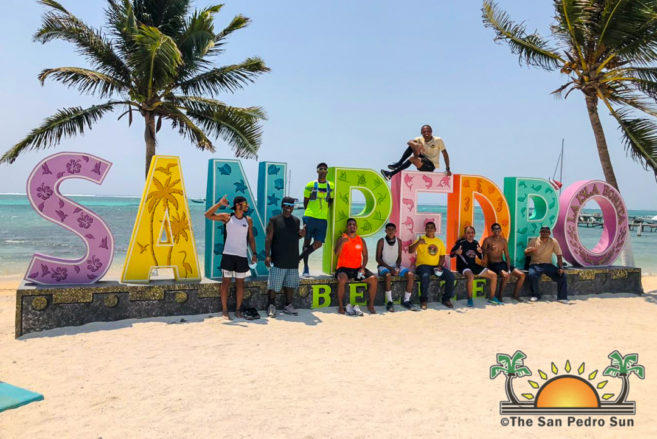 The San Pedro Sun joins the island community in congratulating Gordon for going far and beyond in sports. All the respect and admiration to you, sir!