From the time the Garifuna and Belizean people heard that Rakeem Nunez Roches’ team the Tampa Bay Buccaneers were going to play in Super Bowl-LV (55), Garifuna and Belizean Americans were all excited to see this game, and they were glued to their televisions yesterday. I started watching the game from the beginning and the way Tampa Bay was playing, I got the feeling that they were going to win the game. Their offensive and defensive game were in full force and they played like hungry lions. 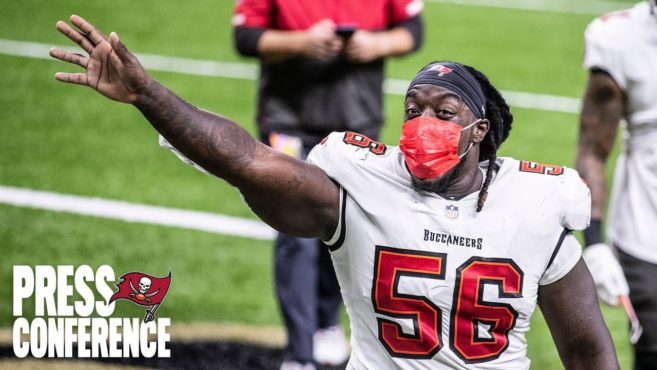 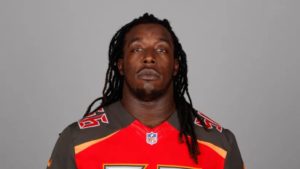 Before coming to the Tampa Bay Buccaneers, Tom Brady was the quarterback for the New England Patriots for twenty years from 2001-2019 where he won five Super Bowl championships. By winning this Super Bowl, he is now the first football player to win six Super Bowl championships. To be a quarterback to leave a team that he was with for many years and then win the Super Bowl, in a short space of time is also a major accomplishment. When Rakeem Roches Nunez first came into the NFL he was drafted by the Kansas City Chiefs in 2015 and played for them up until 2017. After two years with that team, they traded him to the Indianapolis Colts who then traded him to the Tampa Bay Buccaneers where he has played since.

He was given the opportunity to play against his old team the Kansas City Chiefs, which from my own experience playing football (soccer) was emotional stress. When a player joins a team, they all become members of one family. They must look out for each other to develop that team spirit in order to win. Anything that happens to one player affects all the players and staff of the team. Most players did not win games and championships because they were not outstanding players in their sports. Many of them gave their games all they could have possibly given but still lost some of the games.

Other players’ performances, coaching, players’ mistakes, lack of mental determination to win, injuries, and other factors can cause teams to lose their games. I want all the young people who are playing sports to remember this. For me, I came to play and my focus was always on winning against all the teams I played against. I did not care if they were my relatives, friends, or former teammates. Losing is always the 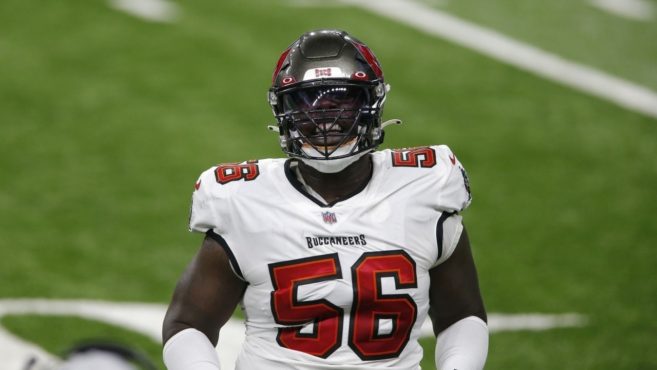 most difficult thing for any player to deal with because of the number of effort players have to put into practice to win their games. Plus, when you win everybody is happy and when you lose everybody is angry. In every sport, players expect to win or lose but their minds are more focused on winning rather than losing.

Rakeem Nunez Roches has now won the Super Bowl and I know that is the greatest feeling of his life. It is a dream that all players yearn for to win a championship. This is a story he can now tell for the rest of his life. Before him, thousands of players played his sport and unfortunately, they were not lucky to win one Super Bowl. For those who are still playing, there is still a possibility that they can win a Super Bowl but it is not a guarantee. We all should be happy for him and applaud the entire staff and players for this major accomplishment.