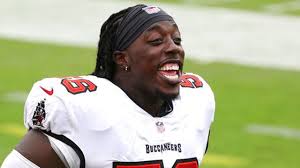 Like his brother, Thumpy is a talented athlete and has contributed immensely to the island’s basketball team. He is also a champion after winning the National Elite Basketball League with Tiger Sharks in 2015 and was recognized with an individual award for his outstanding performance. 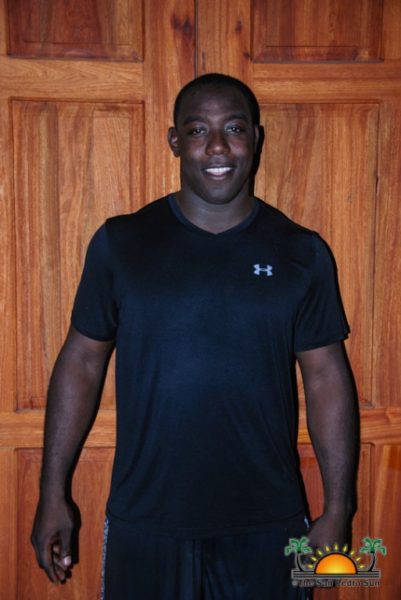 While Raoul stayed in Belize, Rakeem moved to the United States at an early age, where he reportedly developed his talent via an in-school program from primary through high school. The same year Raoul became a NEBL champion with Tiger Sharks in Belize, the Kansas City Chiefs drafted Rakeem in the sixth round of the 2015 NFL draft. Three years later, the Chiefs dropped him, and the Buccaneers picked him up where he plays Defensive Tackle (# 56). 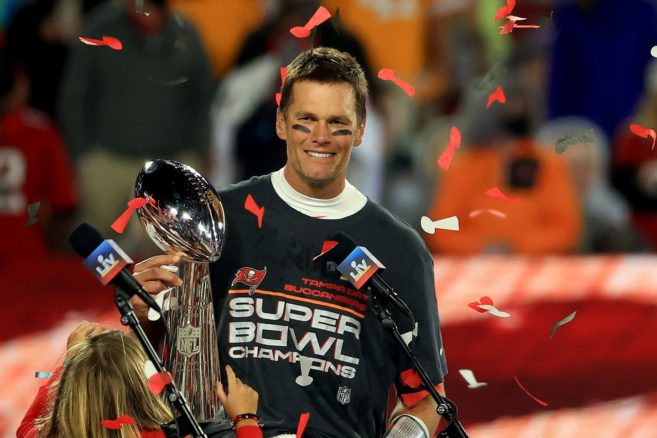 Roches is proud to have represented his home country at the highest American Football stage on Sunday, February 7th, winning his first Super Bowl ring and helping famous quarterback Tom Brady win his seventh title. The win was also historic, as the Bucs became the first team to win a Super Bowl in their home stadium. To honor Roches’ victory, the Belize Tourism Board (BTB) tweeted ‘the Minister of Tourism and Diaspora Relations look forward to welcoming you to Belize,’ tagging Rakeem and Brady. According to reports, the vacation offered to them will at the expense of the BTB. It is unknown if Roches or Brady have responded to the invitation to visit the Jewel.

The anticipated event limited attendance to 25,000 spectators due to the current COVID-19 pandemic. This included 7,500 healthcare workers, along with 30,000 happy-faced cardboard cut-outs spread throughout the stadium.

Enter your pooch in the Potlickers in Paradise Photo Contest