The fully renovated Caye Caulker airstrip was inaugurated on Friday, September 7th before governmental authorities and guests. The airstrip is now one of the most modern and safest aerodromes in Belize, with a 2,840-foot long by 40-foot wide runway, asphalted with hot-mix and equipped with a lighting system that will facilitate late and emergency flights to and from the island. 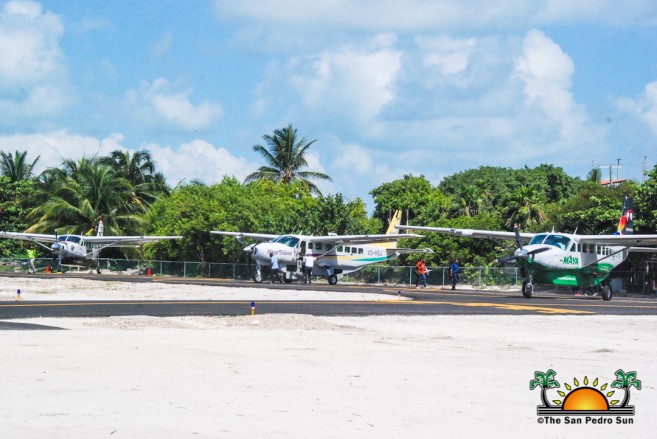 The renovation came at the cost of $3.6 million, partially financed by the Belize Airport Authority (BAA) along with a loan from the Social Security Board. 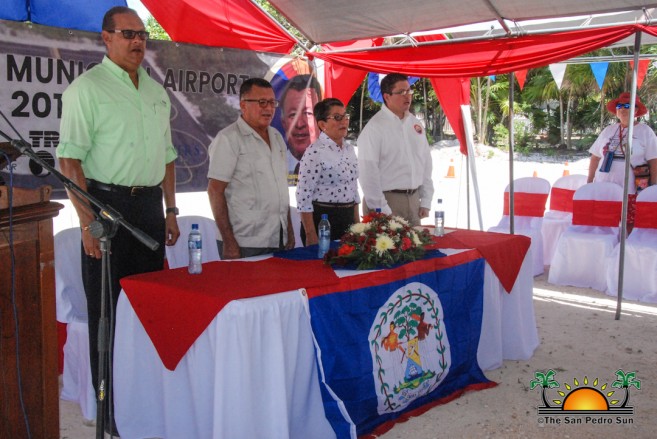 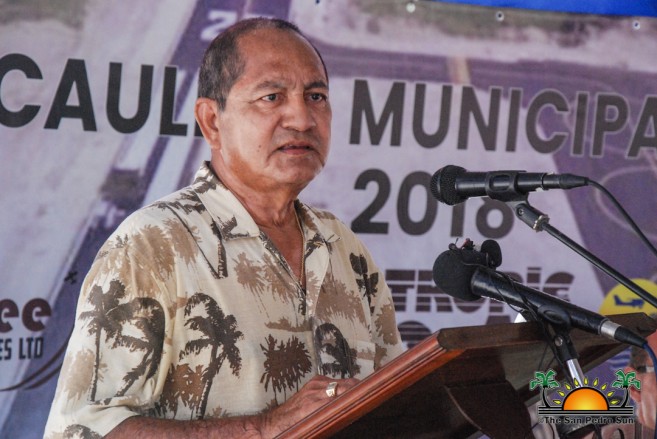 The event started at 10AM, with master of ceremonies Bradley Neal welcoming everyone to the special occasion. 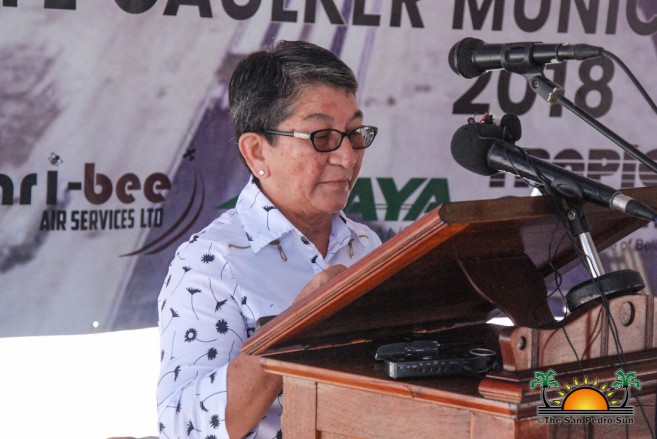 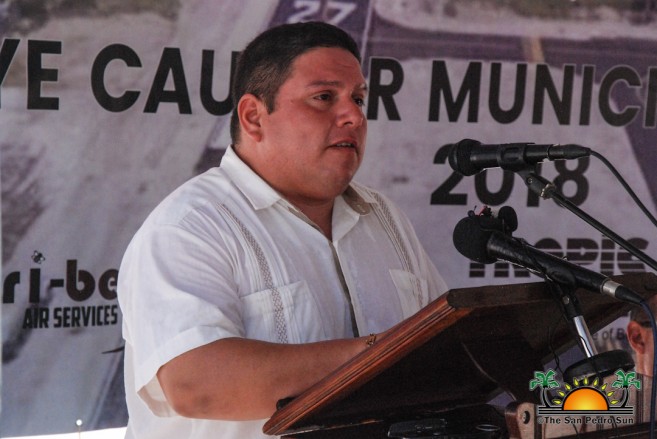 Guerrero delivered the welcome address. “I can say that this was not an easy task, but we have fulfilled the project and deliver it today,” he said. He added that he was pleased with the outcome of the repairs. 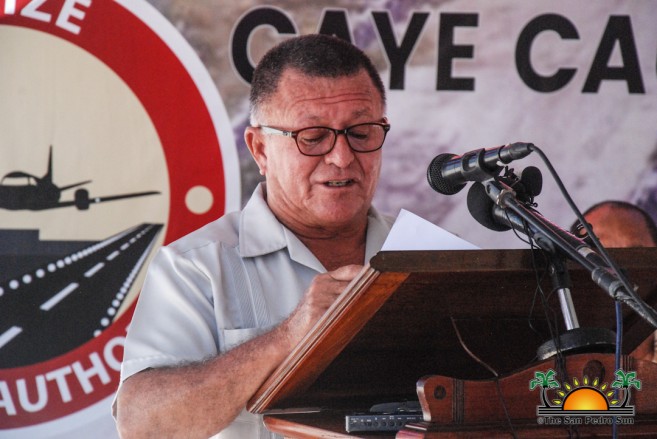 Delivering the keynote address was Heredia, who stated that the Government of Belize continues to develop and improve the country’s transport infrastructure. “The new Caye Caulker Municipal airport is one of the most active local airports, having facilitated approximately 24,000 flights and 92,000 passengers over a six-year period,” said Heredia. “Those figures are expected to grow heavily over the next period.” Heredia said that the objective was to continue to enable Caye Caulker’s economic and tourism growth while ensuring that international aviation standards are observed. He applauded the BAA’s hard work in accomplishing the airport’s successful rehabilitation. Heredia also mentioned that the government is looking at rehabilitating the Placencia airport in southern Belize. 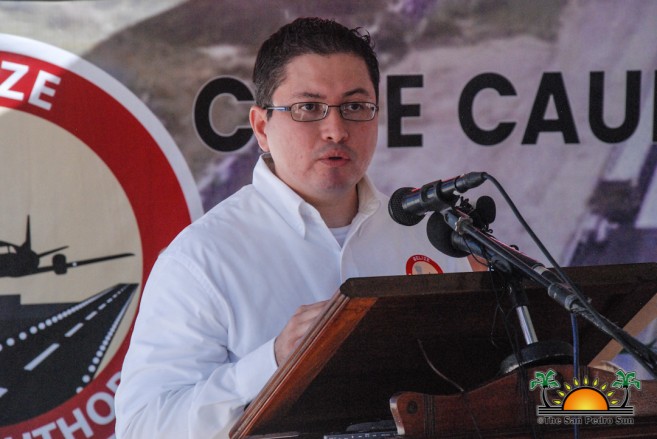 Delivering the vote of thanks was BAA General Manager Nicholas Ruiz. He thanked the Caye Caulker residents that worked along with the BAA and were very patient during the renovation process. He also thanked everyone who worked along with BAA from the consultation and designing, to the reconstruction of the airstrip. He ended by saying that the BAA will continue working hand in hand with the Belizean people and their partners to continue assisting airports where needed. 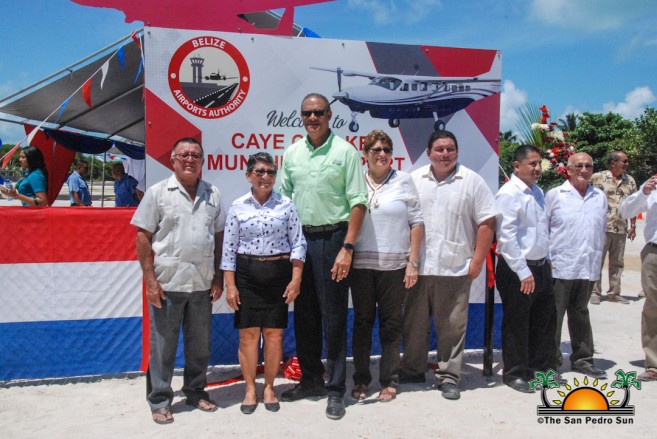 Following the speeches, a ribbon-cutting ceremony was held at the entrance of the airport. After the airport was officially declared open, Tropic Air President John Greif III expressed his happiness for the Caye Caulker residents, who had been waiting for this occasion ever since the airport was closed in October 2017. 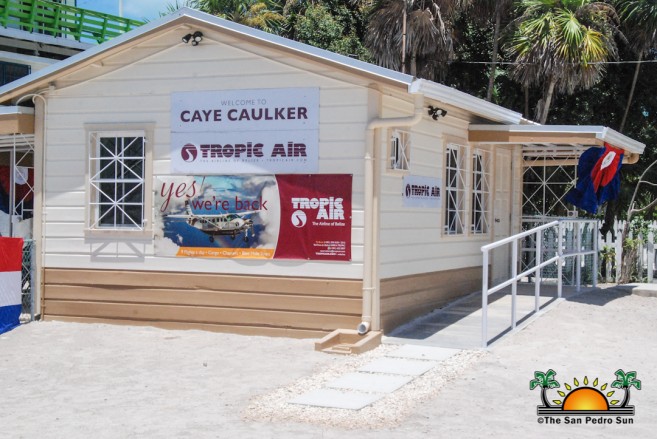 Greif also took the opportunity to confirm that Tropic Air will start services to Caye Caulker on September 11th, including Cargo and tour packages to the Blue Hole. 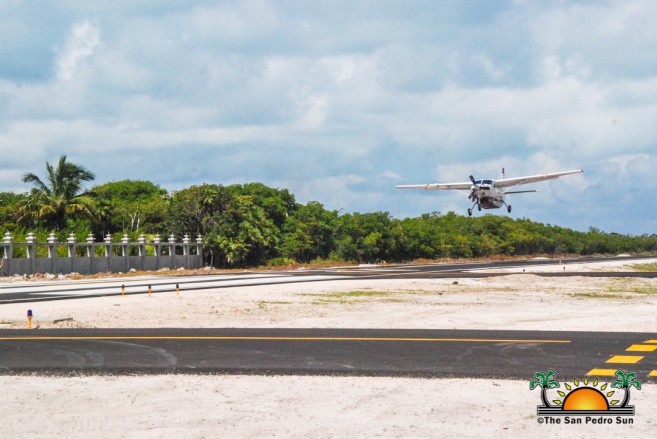 La Isla Cariñosa had been without an airport since October 2017 after local airlines, Tropic and Maya Island Air, suspended flights due to the dangerous condition of the runway. The government rapidly negotiated a loan with SSB to repair the deteriorated airport. Hicaqueños are now happier than ever with the newest aerodrome in the country of Belize.