Four islanders appointed to BAA’s new board of directors


San Pedro’s Ricardo Martin was named chairman of the new board of directors at the Belize Airports Authority (BAA). Along with him were six other new members, including three more islanders, Natalie Arceo as secretary, Sandy Roberts as deputy chairman, and Leonardo Nicholas Varela as one of the directors. 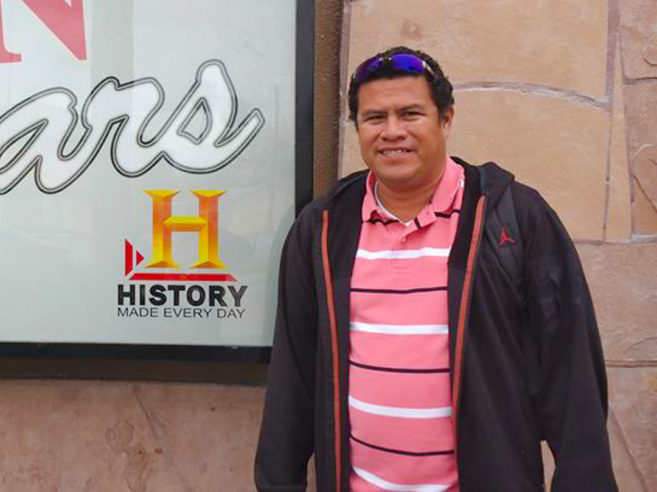 According to the BAA, Martin brings years of experience and leadership skills to the department. Martin told The San Pedro Sun that he is privileged to serve in such a capacity. “I am honoured to accept the role,” he said. “There is much work to do. The importance is to ensure services provided are to the customers’ satisfaction and keep safety and efficiency guidelines.” Martin said his team would ensure the local airports’ smooth operation throughout the country and help where necessary.

Martin’s appointment as BAA’s chairman has raised eyebrows among those following the newly installed government’s activities. Martin was a key member of the new Minister of the Blue Economic and Civil Aviation Honourable Andre Perez‘s campaign. BAA claims that they are confident that Martin will ensure the department’s prosperity by collectively directing its affairs while meeting the interests of its shareholders and relevant stakeholders.  Other strong supporters that aided in Perez’s victory include Arceo, who will now serve as secretary to the board. Perez’ brother-in-law Roberts, a businessman on the island, was placed as the second in charge of the board.

Rounding off the BAA board of directors are Nigel Bouloy, alongside Kennedy Carillo, Chief Executive Officer in the Ministry of the Blue Economy and Civil Aviation and Raquel Guerra, Director of Finance.