The 2015 Atlantic Hurricane Season officially ended on Monday, November 30th with 11 named storms developing during the five months of the season. Meteorologists account the low activity in this area to the El Niño effect, which was strong over the Atlantic Ocean. On the other hand, the 2015 Pacific Hurricane Season was more active with a total of 26 named storms, of which 16 because hurricanes and a record 11 became major hurricanes. The Pacific Hurricane Season also saw the strongest hurricane ever recorded in the Western Hemisphere when Patricia grew to a Category five hurricane on Friday, October 23rd. While Belize was not directly affected by any hurricanes this year, flooding was a major issue due to the adverse effect of passing tropical storms in the area. 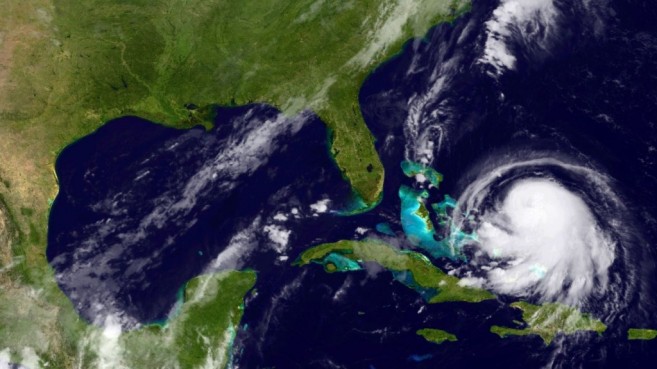 Out of the 11 named storms in the Atlantic basin, four became hurricanes. The first storm to develop was Tropical Storm Ana which developed a little under a month before the beginning of the hurricane season on May 8, 2015. Ana affected the states of North and South Carolina in the Unites States of America (USA). Tropical Storm Bill developed on June 12, 2015 in the Yucatan Peninsula causing heavy torrential rainfall to the peninsula as well as Texas, USA. The precursor to Bill brought heavy rains to Central America, causing flooding in southern Belize, Guatemala and Honduras. Another storm affecting North Carolina, USA was Tropical Storm Claudette, which formed on July 12, 2015. 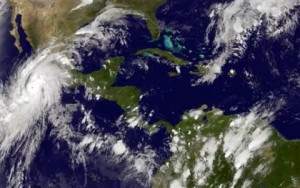 The first hurricane of the season as Danny on August 20, 2015. Danny reached strengths of a Category Two hurricane, but quickly lost strength before dissipating just south-west of Guadeloupe. Tropical Storm Erkia, which formed on August 24, 2015 brought torrential rains across Dominica, causing severe flooding. Fred was the second hurricane of the season which developed on August 27, 2015 and dissipated on September 6, 2015. This storm caused damage to the Cape Verde Islands, but did not make landfall or cause further destruction. Tropical Storms Grace, Henri and Ida were other named storms that caused minimal to no damage, as they never made landfall.
The third hurricane of the season as Joaquin on September 28, 2015. Hurricane Joaquin reached Category Four intensity, affecting mostly the Bahamas and Bermuda. The final named storm of the season was Hurricane Kate. Kate reached Category One status on November 11, 2015 but transitioned into an extratropical cyclone the day after. The remnants of Kate affected the United Kingdom and Ireland on November 15 and 16, 2015 before completely dissipating.