The San Pedro Police Department have confirmed a drowning incident that occurred on Monday, July 4th along the northern coast of Ambergris Caye. 32-year-old Guatemalan National and resident of San Mateo, Noel Polanco, was fishing with a John Carlos Castillo when he drowned. Polanco was transported to San Pedro Dr. Otto Rodriguez San Pedro Polyclinic II, where he was pronounced dead on arrival. His body is now at the Karl Heusner Memorial Hospital in Belize City, where a post-mortem examination is scheduled to take place to verify the cause of his death. 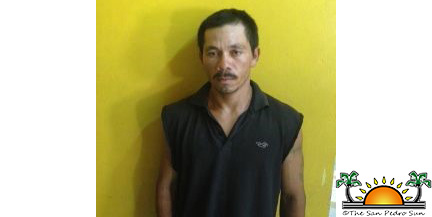 According to an official police report, Polanco and Castillo were fishing in a kayak, when all of a sudden the kayak began taking in water. When they tried to bale the vessel, the kayak turned over. According to accounts from Castillo, Polanco was in the water swimming for about 30 minutes before he became tired and went under. He was found about five to seven minutes after going under water. He was rushed to the Polyclinic where he was pronounced dead on arrival. No signs of injury were observed on the body, and foul play was ruled out.
Polanco is survived by a host of family and friends.