No liquor on Good Friday in San Pedro 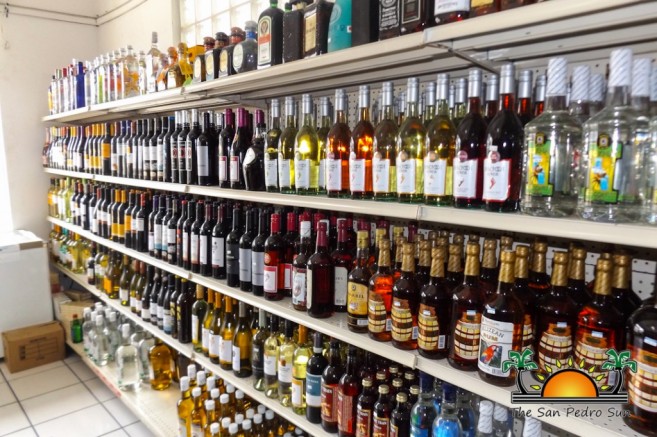 Easter has arrived and with it comes a variety of activities. While many people see the occasion as an opportunity to take some days off, and go to the beach, others tend to celebrate the holiday’s religious history. For others, it is a time to party, and what better way than with alcohol? Well, there is some bad news for these folks, as this Good Friday will be another dry one, with no liquor available for the entire day.

The San Pedro Police Department, along with The San Pedro Town Council (SPTC) and the San Pedro Liquor Licensing Board, will once again be enforcing the ‘dry’ Good Friday regulation. All License Holders with Beer, Malt, Convenience Store, Publican’s Special, and Publican’s General License must either conceal or completely remove all liquor products off their shelves during this day. 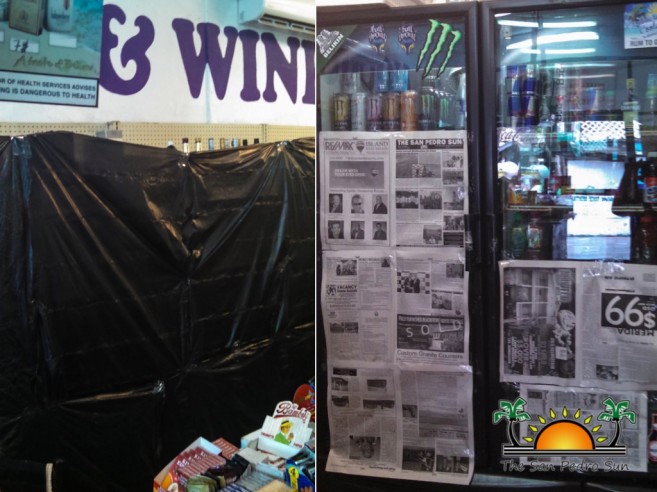 Furthermore, residents are not allowed to drink in any public area. Anyone engaging in the consumption of alcoholic beverages may do so in the confinement of their home.

In order to enforce the regulation, all establishments will be monitored constantly throughout the day and night by police officers and members of the San Pedro Liquor Licensing Board. At the same time to ensure the peace and order on the island during these festive days, there will be an increase in Tourism Police officers be dispatched to carry out patrols across the island.

All liquor shops and bars must be closed; while grocery stores will be allowed to remain open, but no alcoholic beverages can be sold. Any business that does not abide by the law will be closed immediately. Persons caught drinking in public areas or illegally selling alcoholic beverages will be arrested and detained until they appear before the court on Tuesday, March 29th.

In addition, Deputy Officer in Charge of the Coastal Executive Unit, Assistant Superintendent Henry Jemmott has indicated that there will be an intensive mobilization from the police department in order to increase safety and order during the Easter weekend. “We are starting on Wednesday, March 23rd with check points throughout the island to check for drunk drivers. Then on Good Friday, there will be officers all over the place, making sure all locations that sell liquor are closed,” said Jemmott.

Furthermore, he indicated that on Saturday, there will be police officers in all the main areas of town, especially at the water taxi docks where they will be checking on passengers arriving and leaving the island. At the same time, there will be extra patrols on the northern side of the island to enhance safety for people who visit places such as the Secret Beach. As part of the increase in island officers on the island for the weekend, Jemmott mentioned that there will be more patrols on the beaches, and even a boat patrol on the lagoon and front side of Ambergris Caye.

Any restaurant caught selling alcoholic beverages will face serious criminal charges, including the confiscation of all liquor and beer inventory and a summons for charges. SPTC has also indicated that infractions to the regulations will result in the removal of the establishment’s liquor license.

Changes in the Pump Price of Premium Gasoline Effective January 22, 2020