On the morning of Monday June 10th, an employee of Island Deals discovered that the store, located on Barrier Reef Drive, had been broken into. Entry seemed to have been gained through the front door as the latches appeared broken to allow access to the store.
The store was closed on Saturday June 8th at 9PM and it was not until on Monday June 10th at 9AM that it was noted that the store was broken into, and owner of the store, PrakashWadhwa (PK) immediately contacted the police. First inspection of the scene revealed that cellphones and eight racks of clothing were missing. 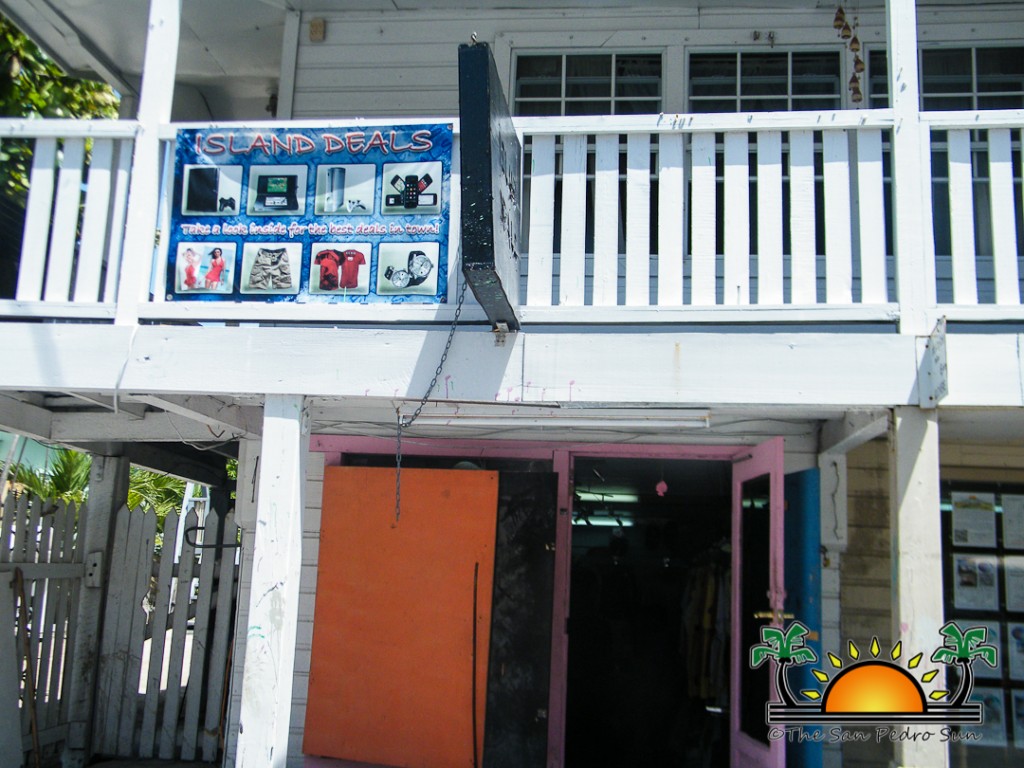 According to PK, this is the second time one of his personal stores has been burglarized. “This has happened again, first it was my store on back street and now my store on Front Street,” said PK, “I have contacted the police and will follow all procedures till I find the culprits. I have also contacted other cellphone providers not to be buying cellphones from random persons.”
After reviewing the inventory list, it was determined that 27 cellphones of different brands and models were stolen, as well as an array of men’s clothes, mp3 players and headphones. The stolen goods amounted to a cost of approximately $6,300. 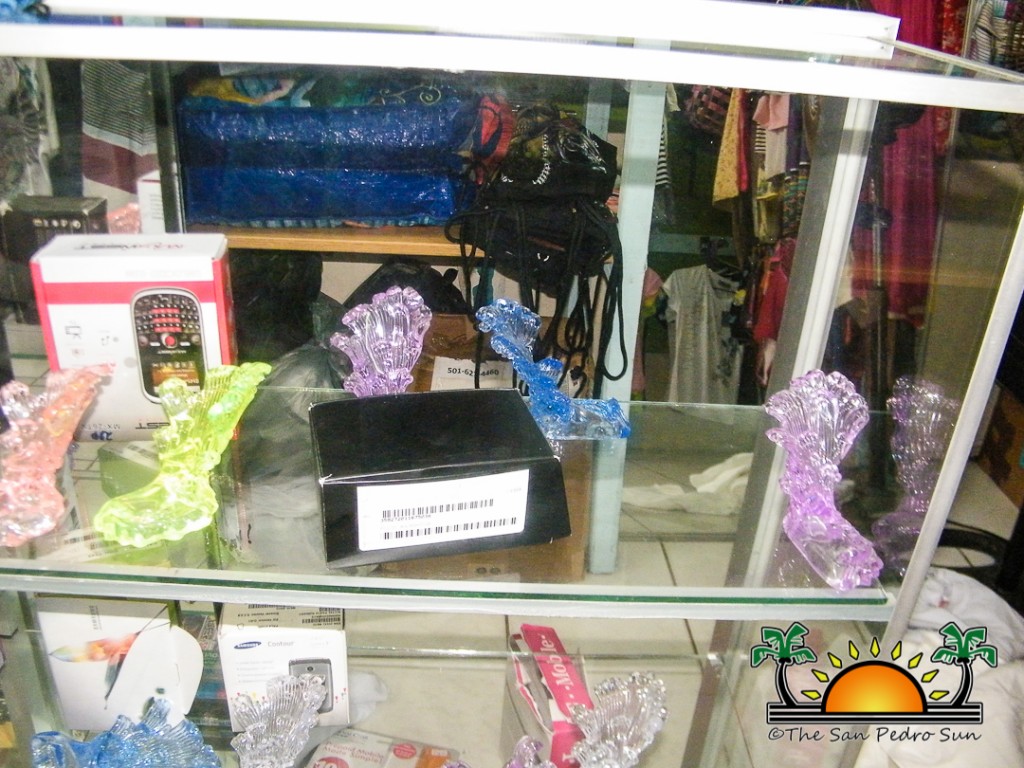 The San Pedro police have begun investigations into the robbery, but have no leads as yet. PK is asking the public that if anyone witnessed any suspicious activity around Island Deal store to please report it to the police immediately. PK also asks the public not to purchase cellphones from unauthorized vendors and to also report it to the police.
Kindly notify PK at phone number 226-3363 or call the police with any information regarding this matter. There is a report on file and your name will be kept private.