Interoffice Volleyball Tournament gets fired up


The San Pedro Volleyball Association 2013 Interoffice Volleyball Tournament continued on Sunday, September 15th. Now in its fourth round of games, the competition is getting hotter. The teams are all well prepared and fighting to lead the game and earn the coveted first place trophy. 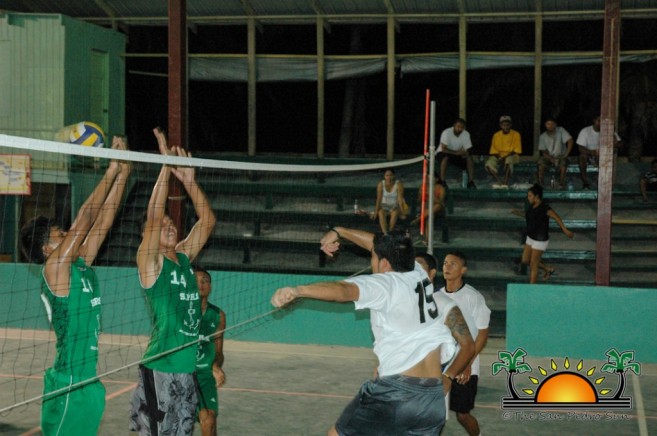 First victims of the day were team Lady Jaguars who succumbed to the Lady Rebels in a 3 to 1 set game. In the first set the Lady Rebels made a quick win of 25-6 points. The Lady Jaguars gave it a fight in the second set, winning by 25-21 points, but a determined Lady Rebels took the third and fourth set (set 3:25-23, set 4: 25-24) winning the game. 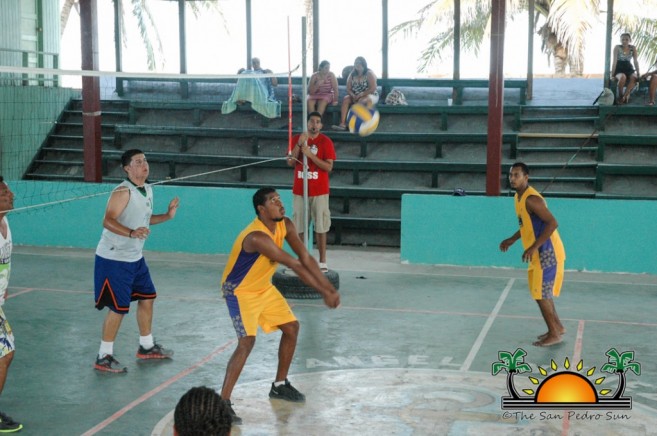 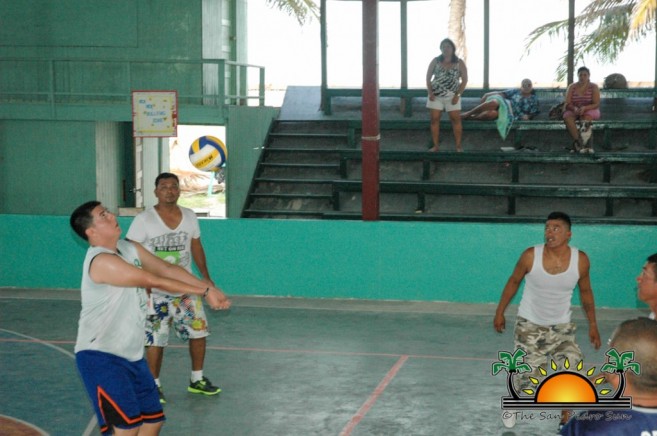 Congratulations to all teams on their good sportsmanship. No games are scheduled this weekend due to the Independence Day Celebrations.