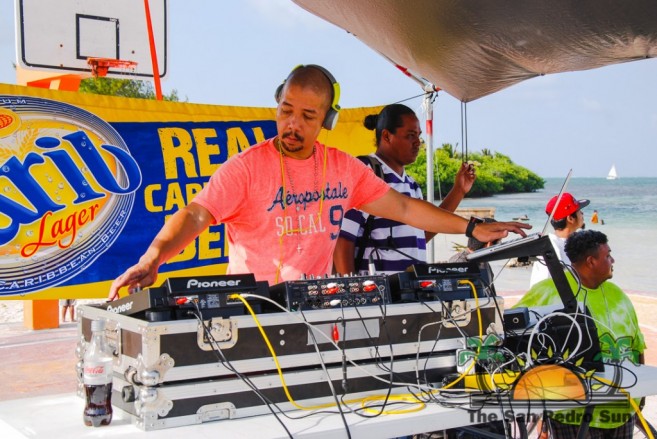 On Sunday, June 29th, the San Pedro Town Council (SPTC) hosted the annual Dia de San Pedro Fishing Rodeo at the Boca del Rio Park. The Fishing Rodeo culminated the Dia de San Pedro Celebrations, and as such was celebrated with a grand beach party. As a large crowd gathered at the park awaiting the five registered vessels coming in with their day’s catch, they were entertained by the dynamic sounds of DJ Jamir, DJ Fiddy, DJ Patron and DJ Chabo, alongside international DJ from Miami, Florida, DJ Bobby Chin of Black Chiney. 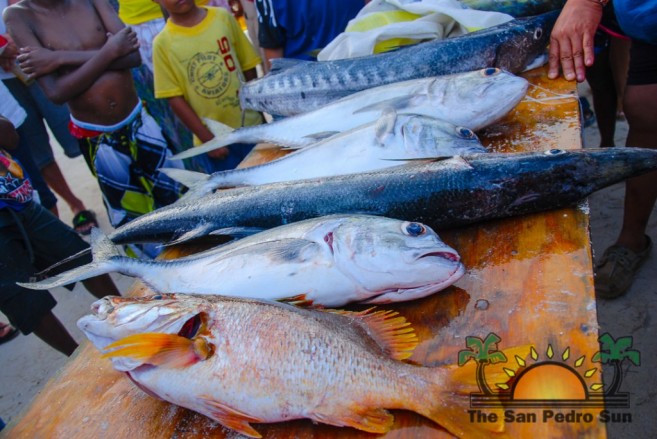 With the weigh-in time was set from 4PM to 6PM, the crowd eagerly awaited the vessels. The team with the highest cumulative weight would win the grand price of a Honda Motorcycle. All fish caught by the team weighing over one pound would qualify for weigh-in and individual prizes were also given for largest fish species caught. 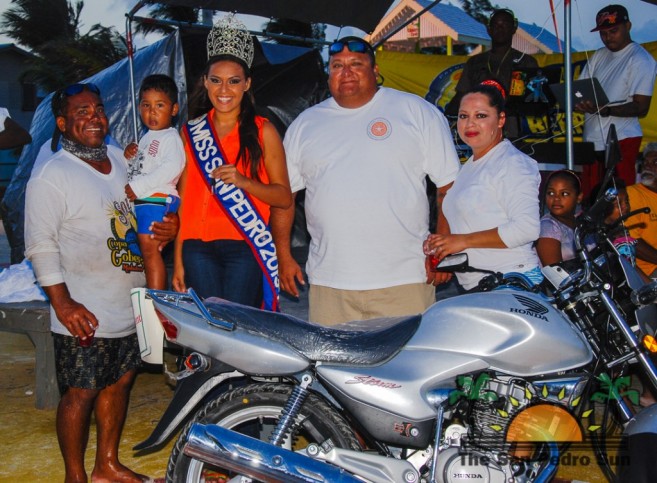 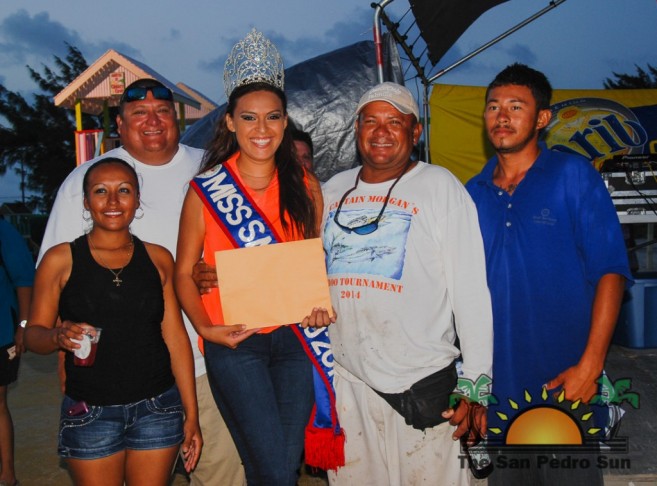 With the clock winding down on the allotted weigh-in time, two teams still hadn’t come in. Ten minutes before cut-off time, they both made it in. Bill Collector, captained by Alberto Bradley, experienced some minor engine problems, but that certainly didn’t stop them from reeling in a great catch! Their catch had a cumulative weight of a whopping 124 pounds. The last team to weigh-in was Baby Robert, captained by Robert Bradley. Their catch had a cumulative weight of 48 pounds. 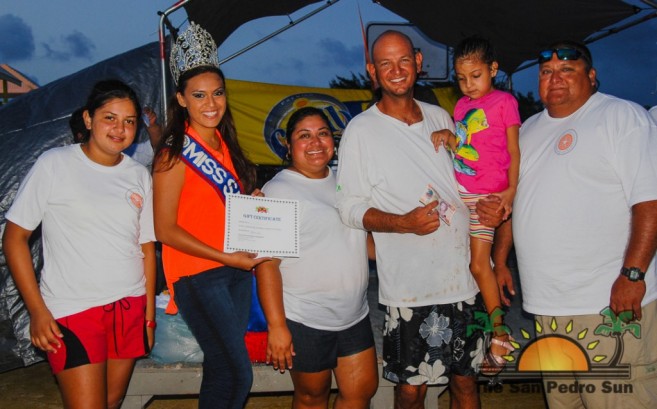 With the fish weighed-in, it was finally time for the award ceremony. Taking first place and the Honda Motorcycle was Bill Collector. They also took prizes for largest Mackerel caught, largest Jack caught and the youngest male team member. In a close second was Fishing Ulimited who walked away with $2,000. Johny Quest took the third place of $1,000, along with prizes for largest Barracuda caught, largest Black Fin Tuna caught and the youngest female team member. Fourth place went to The Reel Deal who won two round trip tickets with Tropic Air, while Baby Robert took fifth place and a dinner for two at Elvi’s Kitchen, and the prize for largest Snapper caught.