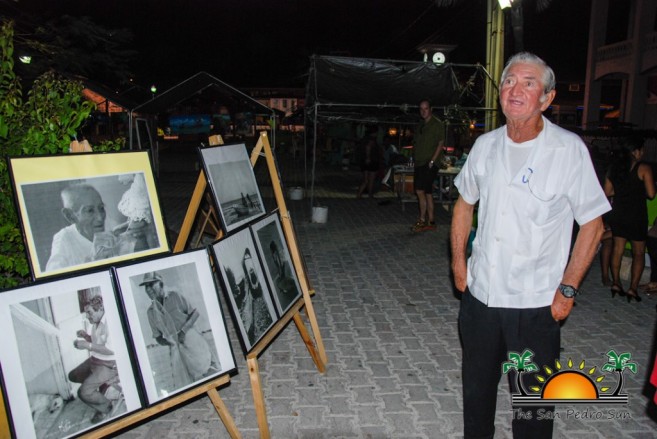 According to Mito Paz, Coordinator of the San Pedro House of Culture, the exhibition features founding members of the Caribeña Producers Cooperative as well as fishermen who sustained the island’s first main income. “It is basically a historical photographic exhibition featuring photographs of the village of San Pedro in the 1940s, 1950s and 1960s and the Caribeña Fisherman Cooperative and the fishing industry. We wanted to portray photographs of San Pedro’s fishing industry. From the time it was just a small fishing settlement, to the time it evolved into a fishing village and then into a town with a well-established fishing cooperative. Fishermen are founding members of this island and they have contributed so much to the history of this town so we wanted to celebrate them,” said Paz. 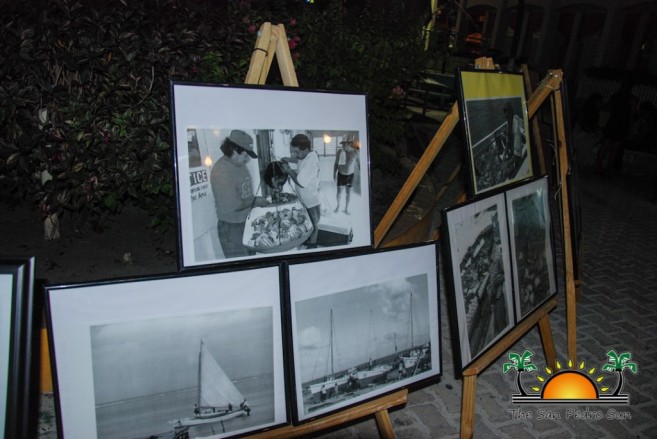 On display are old photos of the founders of the Caribeña Producers Cooperative and some of the staff members. Also pictured are well known fishermen on the island, some of whom are deceased, and even stages of development in San Pedro that are tied with the fishing trade. Of particular interest is perhaps the first few photographs of an airplane on the island in the late 1940’s. The seaplane was used to transport conch and lobster from San Pedro to Miami, USA and was referred to as “Catalina” by the locals back in the 1940’s. Catalina was a type of seaplane used in World War II by the US military.

The photo exhibits will be on display along with artworks in acrylic and oil paint from professional Belizeans at the San Pedro House of Culture building at the old football field (Sunset Boardwalk). The exhibition will run from June 24th to June 29th during normal working hours and entrance is free.