A second consultation was held on Tuesday August 5th for the proposed north Ambergris Caye Water expansion project. The event took place at the San Pedro Lions Den and presentations were made by the various consultants and representatives of Belize Water Service (BWS) Limited personnel. The purpose of the consultation was to update the residents on the ongoing work in relation to the $60 million water expansion project. 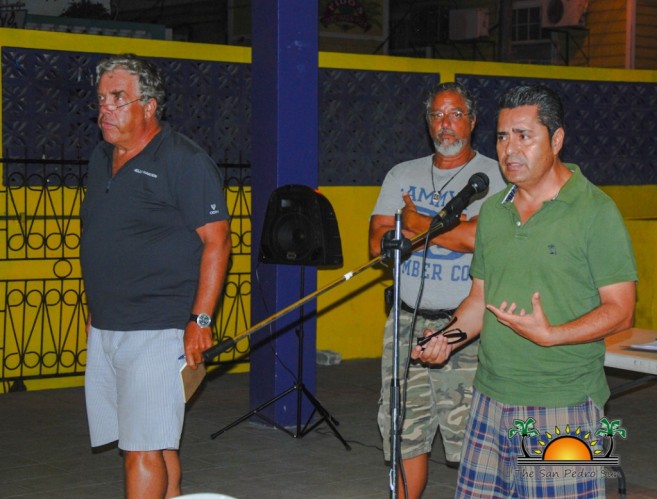 According to Fedrick Sandiford, Resident Consultant Engineer for BWS, the project has a proposed budget of $60 million that the Government of Belize secured through a loan from the Caribbean Development Bank. GOB has appointed BWS as the executing body for the project, meanwhile Dillon Consulting Limited was awarded the contract for the details and design services for the project. 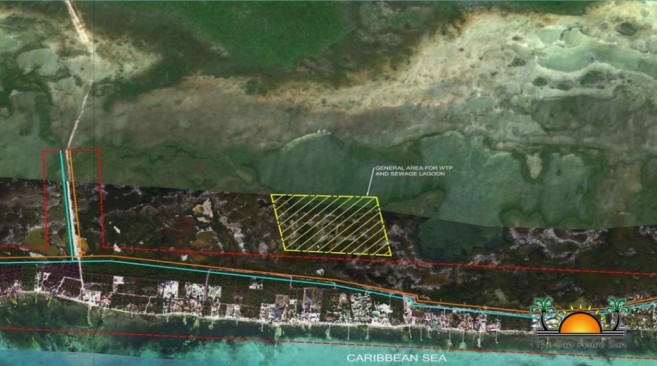 According to Sandiford, the project includes 15 kilometers of linear infrastructure, which is from the Sir Barry Bowen Bridge to Blue Reef Island Resort. It includes the construction of a reverse osmosis desalination water treatment plant and water pump station, potable water transmission and distribution mains, gravity sewers and force main with pump stations and sewage treatment facility. The scope of the project does not include consumer’s connection to the main water and sewer pipeline. 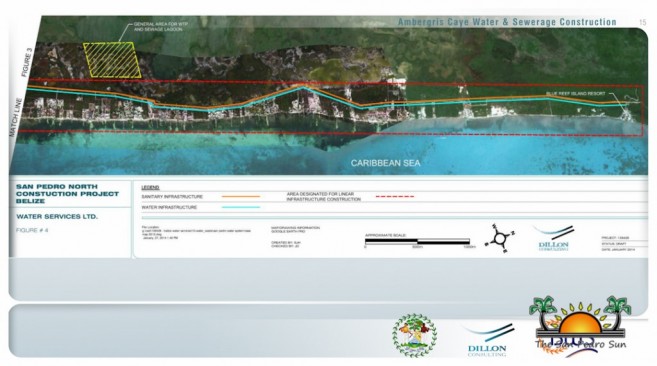 As part of the project an Environmental and Social Impact Assessment (ESIA) is being developed to see what effects (positive or negative) the project will have on the northern portion of the island. That ESIA is being carried out by Jose “Pepe” Garcia of Tunich Nah Consultants and Engineering Garcia was very instrumental in the implementation of potable water to Ambergris Caye over 30 years ago. In his presentation, Garcia said that the current practices used by some residents and resorts across the bridge to get rid of sewage are not the best, and are contributing to the deterioration of the fragile environment. He further stated that water quality tests conducted in various areas off and on the northern portion of the island shows that the waterbed has had some kind of fecal contamination. Garcia explained that the project will seek to address existing environmental stress indicators as a result of current unsafe sewage disposal. 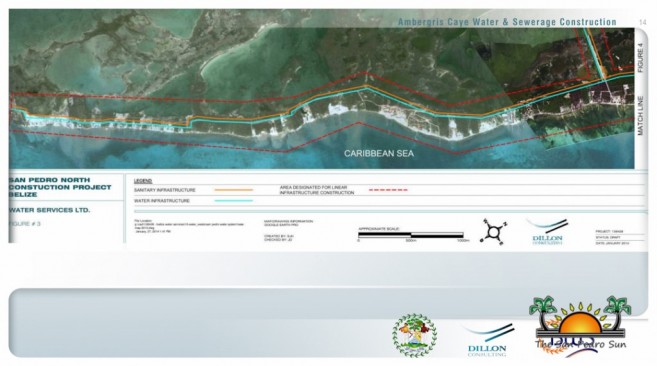 The water expansion project propose to enhance the quality of life of the populace of Ambergris Caye by contributing to the protection of the eco-system and the fragile Barrier Reef. In addition, it will help support the island’s tourism package by providing quality service to the resorts in the area.
One of the concerns brought up at the consultation has to do with water and sewer service charges. Sandiford said that the required tariff will be developed during the detailed design phase of the project. The key elements that will determine the new tariff are, capital investment, market (client base), construction cost and economy (operational cost – energy, chemical s and equipment cost). The final tariff will be approved by Public Utilities Commission (PUC). As such Watson and Associates Economists Limited is doing the feasibility study of the project which includes financing costs options, operational costs, and review analysis and tariff structure analysis. 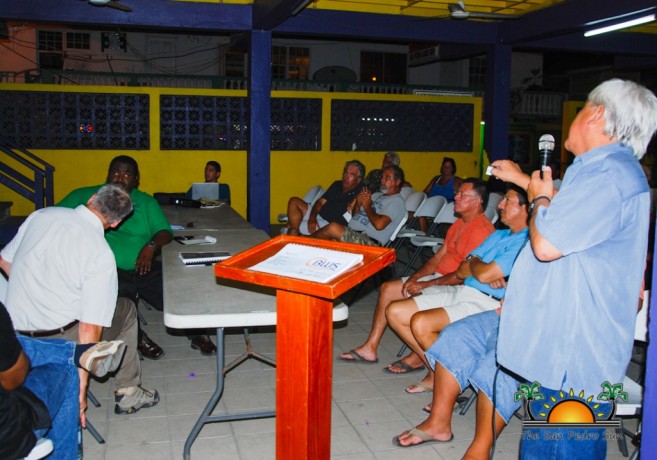 The final design is expected to be ready by early 2015, with tendering of project, expected to be done by mid-2015. The project is expected to start in early 2016 and will take a minimum of 15 months for completion.
Follow up public consultations will be made by both the BWS and the Department of Environment when the ESIA is completed.

More on Community and Society
Cancer Walk for Kidney Cancer