Residents on Ambergris Caye joined Belizeans across the country in celebrating National Garifuna Settlement Day on November 19th. The events planned in the various Garifuna communities were held under the theme “Mibe La Yanu. Awanse La Wadagimanu. Bunguiwaba, Wagia Largi – Let’s not just talk. Let the work progress. God Before us and we behind.” In San Pedro Town, the events were spearheaded by the local branch of the National Garifuna Council with the support of the Ministry of Tourism, Culture and Civil Aviation and the San Pedro Town Council. 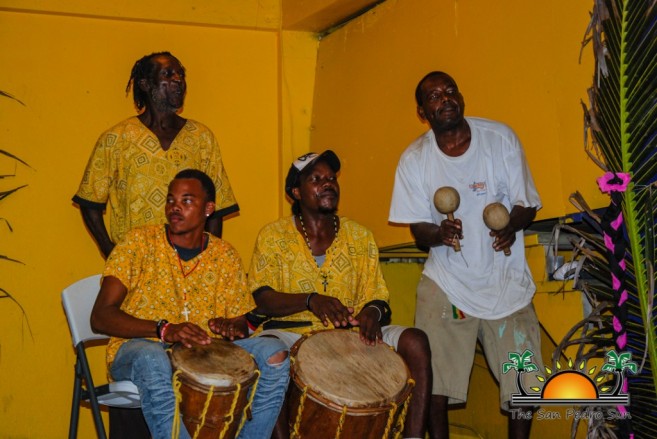 Due to weather condition, some of the activities had to be cancelled, while others were held in closed door locations. The events started with a small ceremony at the Lions Den on the night of the 18th in which the festivities were officially declared opened. Remarks were delivered by various dignitaries, including local coordinator of the San Pedro House of Culture Councilor Mito Paz, Jorge Aldana from the San Pedro Cultural Committee and the President of the San Pedro Branch of the National Garifuna Council Elroy Catillo. Following the opening remarks, the public was entertained all night with drumming and dance presentations by various Garifuna Dance and Drum groups. 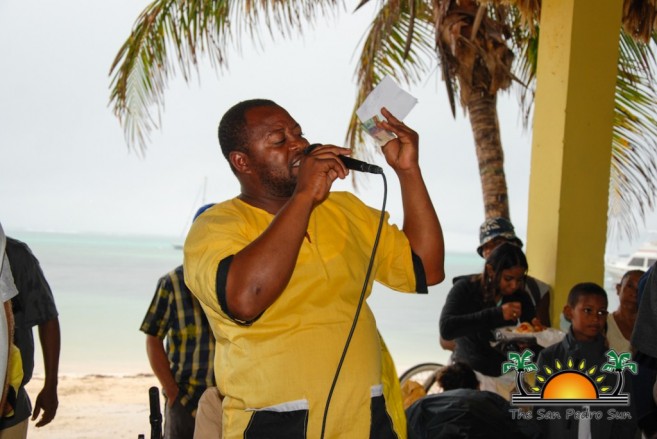 During official ceremonies on November 19th at the Central Park, Honorable Manuel Heredia delivered the main address in which he highlighted the significant contributions of the Garinagu. “We are now in 2014 and the culture has remained vibrant and strongly integrated within the social and economic fabric of Belize. Yet, if we empathize with the vision of forefathers such as Thomas Vincent Ramos, we all may agree that certain aspects are struggling. The new generation of the Garifuna community are incrementally removing their affinity to learn and speak the language, wear the traditional dress or sing the traditional songs,” said Heredia. 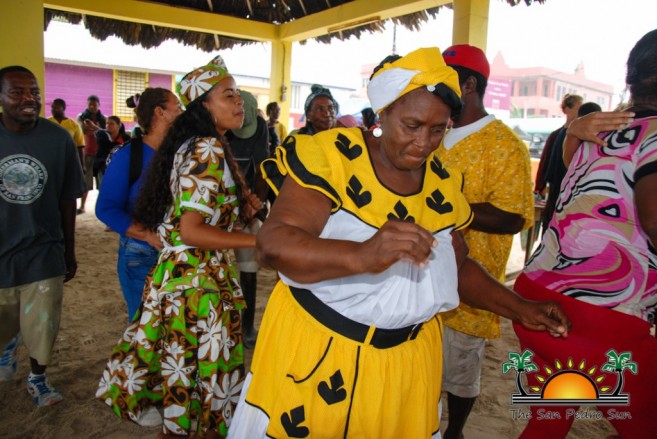 Heredia indicated that the 2009 declaration by the United Nations Educational, Scientific and Cultural Organization to recognize the Garifuna language, music and dance as a “masterpiece of oral and intangible heritage of humanity,” signifies the importance of the people for the region. “While we can speak only of context within Belize, I would like to echo that Belize shall be forever grateful for the blessings that came on its shores in 1832.” 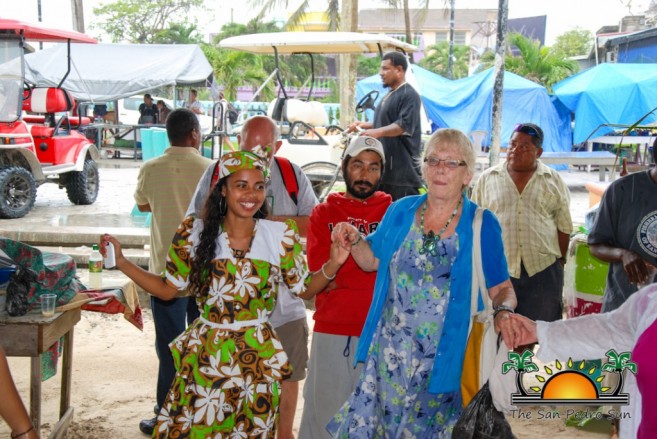 Local president of the Garifuna community Elroy Castillo took the opportunity to call for unity. “We need to stop the talking and walk the walk. For us to move forward we need the help of everyone,” said Castillo. He also announced that the island will be hosting for the first time the annual National Garifuna Convention scheduled for May of 2015 and the local committee will be reaching out to the community for support.
Because of the severe weather, the traditional re-enactment of the arrival of the Garinagu was cancelled. Notwithstanding, residents and visitors on Ambergris Caye had the opportunity to enjoy some of the food, music and dance presentations at the San Pedro Central Park during the two days.


Similar events took place in various municipalities and Garifuna communities across the country. The largest of the events took place in both Dangriga and Punta Gorda Towns.
The National Garifuna Council would like to take the opportunity to thank everyone who helped in making the celebration successful on Ambergris Caye.