The San Pedro Branch of the National Garifuna Council has released their calendar of events leading up to national Garifuna Settlement Day celebrated on November 19th. The events are being organized in collaboration with the San Pedro Town Council through the San Pedro Cultural Committee. The national celebration is being conducted under the theme “Mibe La Yanu. Awanse La Wadagimanu. BungiuWaba, WagiaLarigi – Let’s not just talk. Let the work progress. God before us and we behind.” 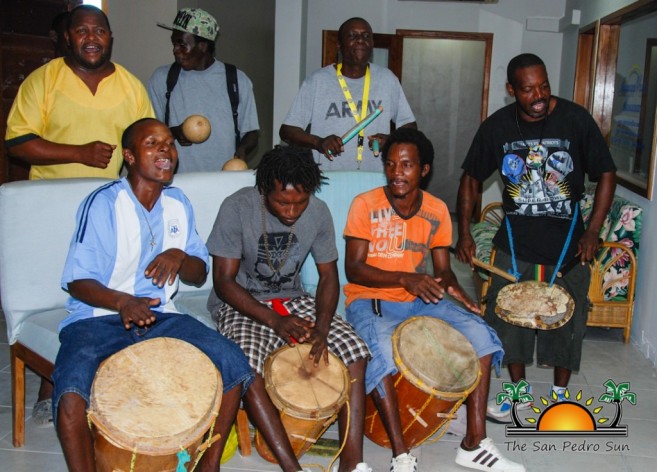 The events include drumming through the streets and at business places on Ambergris Caye from the 11th to the 14th of November. On the 13th of November there will be Garifuna Literacy Night, which includes a translation contest for primary school students, as well as storytelling for adults. Both events both take place at the Central Park. There will also be radio and television appearances by organizers of this year’s celebration on November 13th. On November 14th Belizeans are asked to participate in the National Garifuna Awareness Day by wearing yellow, black and white outfits – the Garifuna colors. 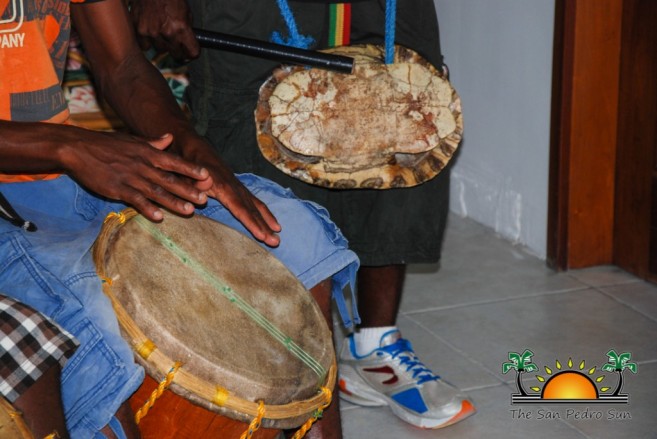 On November 18th, official celebrations to commemorate the 182nd anniversary of the arrival of the Garinagu to Belize starts at 1PM. First is the primary schools Urumei (reenactment of their ancestor’s arrival to Belize’s shoreline). The event takes place at the Central Park and celebrations will continue at 8PM with the Battle of Drums competition and all night drumming as part of Garifuna Settlement Day Eve Celebration. At 5AM on November 19th, the official Urumei for adults takes place followed by a solidarity mass at the San Pedro Catholic Church. Official ceremonies take place at 2PM at the Central Park, and will be followed by a free dance. 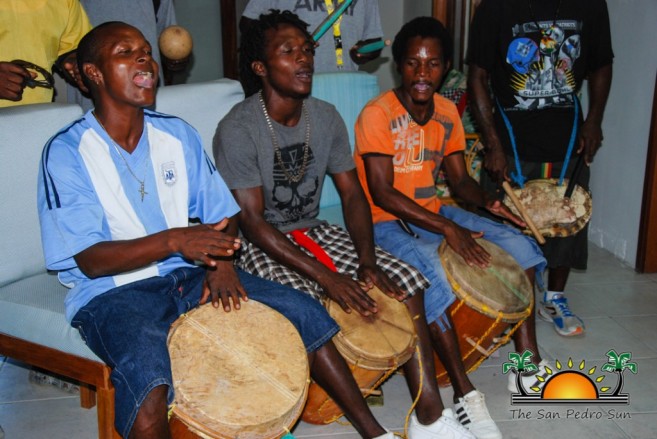 Historical Journey of the Garifuna
Garinagu (Plural of Garifuna) also referred to as Black Caribs, are the mixture of two ethnic groups, mainly the Carib Indians and Black Africans that once lived on a Caribbean island that is present day St Vincent. In 1798, they were exiled from St. Vincent, and eventually settled on Roatan, off the coast of Honduras and in the years to come, disbursed to the mainland of Honduras, Guatemala and Belize.
Old British Honduras records show that the Garinagu have been in Belize since 1802. However, in 1832 led by Alejo Beni, a larger group of Garinagu officially settled in southern Belize. Under the leadership of Belizean-born Garifuna Leader, Thomas Vincent (TV) Ramos, their arrival and contribution has been adopted and observed as a national holiday.
Since November 19th 1943, Garifuna Settlement Day has been observed as a public holiday in the Stann Creek and Toledo Districts only. It was not until 1977, under the leadership of Premier George Price that the 19th of November was officially adopted as a Public and Bank holiday. On the 18th of May 2001, via a declaration, the United Nations Educational, Scientific and Cultural Organization (UNESCO) proclaimed the Garifuna Language, Music and Dance a Masterpiece of the Oral and Intangible Heritage of Humanity.