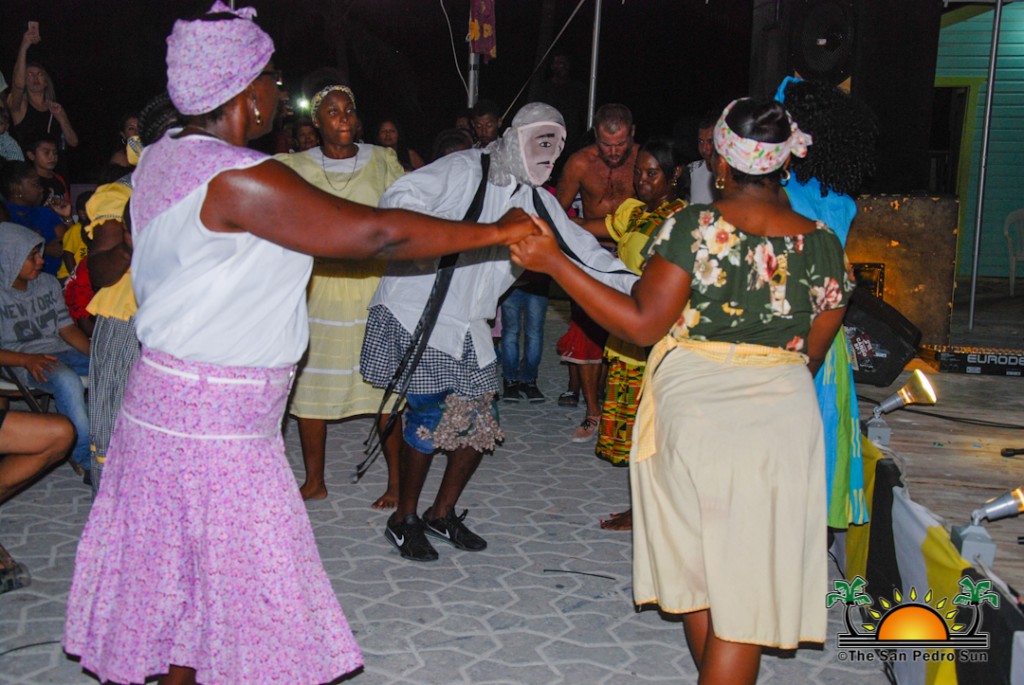 Island residents joined thousands of Belizeans home and abroad, during the 2017 Garifuna Settlement Day Celebrations on Sunday, November 19th. The event honoring the arrival of the Garifnagu people to Belize in the 1800’s was held under the theme ‘Lidan Nei Uarani Awanseruni… Mabuleida Wamei (Progress Lies in Unity… Always Remember It).  The San Pedro Branch of the National Garifuna Council (NGC) held several activities, including cultural presentations, drumming and the re-enactment of the arrival also known as Yuruemein. 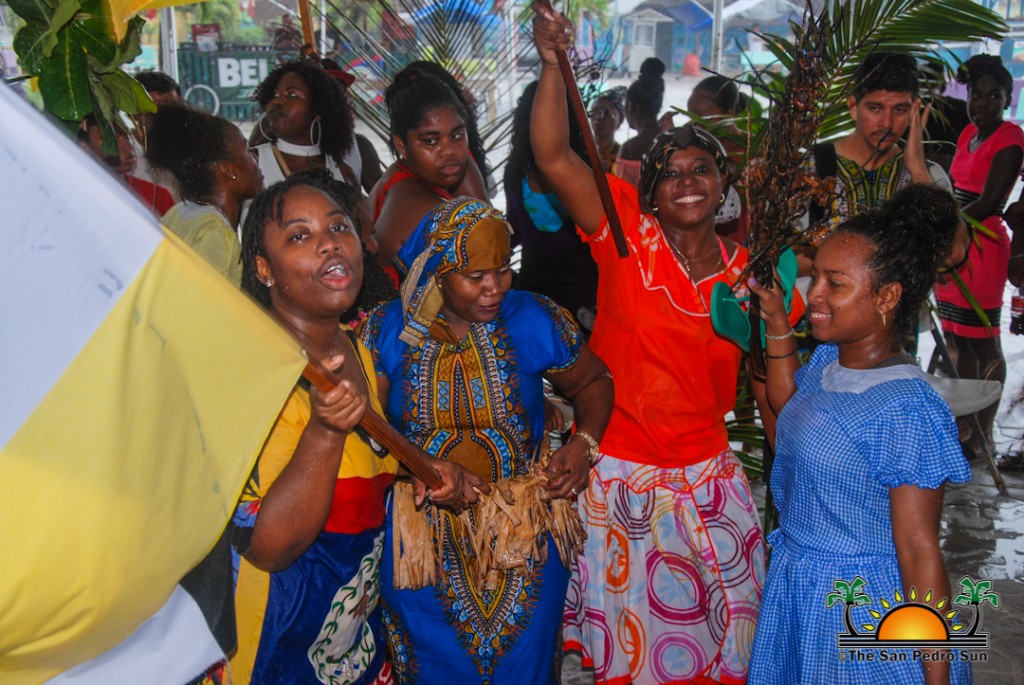 Activities in San Pedro started on the evening of Saturday, November 18th, with a short ceremony at the Central Park. Shortly after 8PM, President of the NGC San Pedro Branch, Alex Noralez welcomed everyone and invited all attendees to join in the celebration.

Mayor Daniel Guerrero was then invited to share a few remarks on the occasion. “When the United Nations Education Scientific and Cultural Organization (UNESCO), proclaimed on May 18, 2001, that the Garifuna language, music, and dance be declared a masterpiece of the oral and tangible heritage of humanity, there was no doubt of the strides the Garifuna people have accomplished around the world,” said Guerrero. “The Garinagu are one of the cornerstones of Belize’s cultural heritage. We at The San Pedro Town Council join the National Garifuna celebrations and would like to reiterate that the Garifuna community on the island will always have our support,” ended Guerrero, wishing everyone a happy Garifuna Settlement Day.

With the official speeches delivered, Noralez invited the audience to stay and enjoy the program of activities planned for the rest of the evening. Garifuna dancers delighted the crowd with traditional dances such as Paranda, Chumba, Punta and the popular Jankunu dance. The sounds of drumming along with performances by the Caribbean Kings kept the festivities going until the early hours of November 19th.

Early on Sunday, November 19th, residents and visitors gathered in front of the beach by the Central Park to witness the traditional ‘Yurumein,’ a dramatization of the arrival of the Garifuna to Belize. Despite an unprecedented rain, the re-enactment was a success with two boats arriving on the beach to cheerful singing and drumming. After disembarking, the group attended a short blessing mass hosted by Pastor Scott of the San Pedro Roman Catholic Church. Immediately after, a parade took place through the main streets of downtown San Pedro.

Later in the day, traditional Garifuna food was available at the Central Park for sale. Traditional Garifuna delicacies like Hudut, Tapou and of course rice and beans was the lunch of choice for many islanders and tourists as well. The festivities continued for the rest of the day with more drumming and music courtesy of the Caribbean Kings. 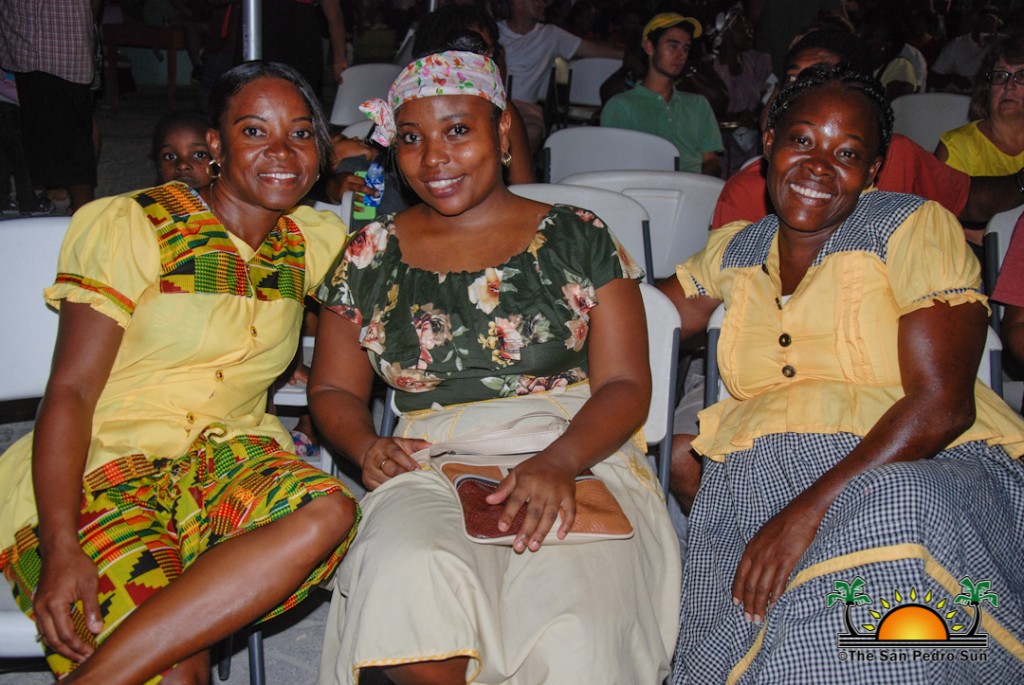