An effort to raise much-needed funds for the Dr. Otto Rodriguez San Pedro Polyclinic was held via a fundraiser on Sunday, December 10th at Caribbean Villas Hotel. The aim was to raise $60,000 for the acquisition of an incinerator, and to provide bonuses for the Polyclinic staff, with remaining funds would go to the San Pedro Animal Foundation. However, at the end of the event, the fundraiser was only able to raise a minimum amount of the targeted total and as a result, the little raised will now be only used towards the acquisition of the incinerator. 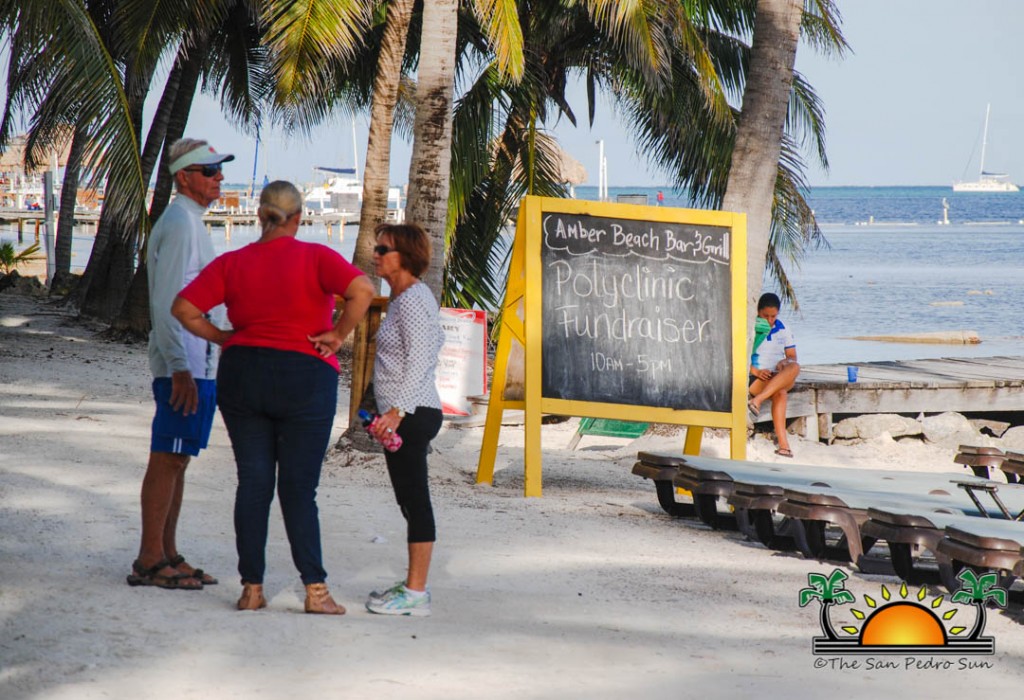 The fundraiser was organized by Melanie Paz, Rebecca Arceo, Peter Lawrence, and Ti Southwell after noticing the good work the staff at the Polyclinic do despite struggling with huge lack of resources at the medical institution. It was expected that island residents would come out in large numbers to support such worthy cause. 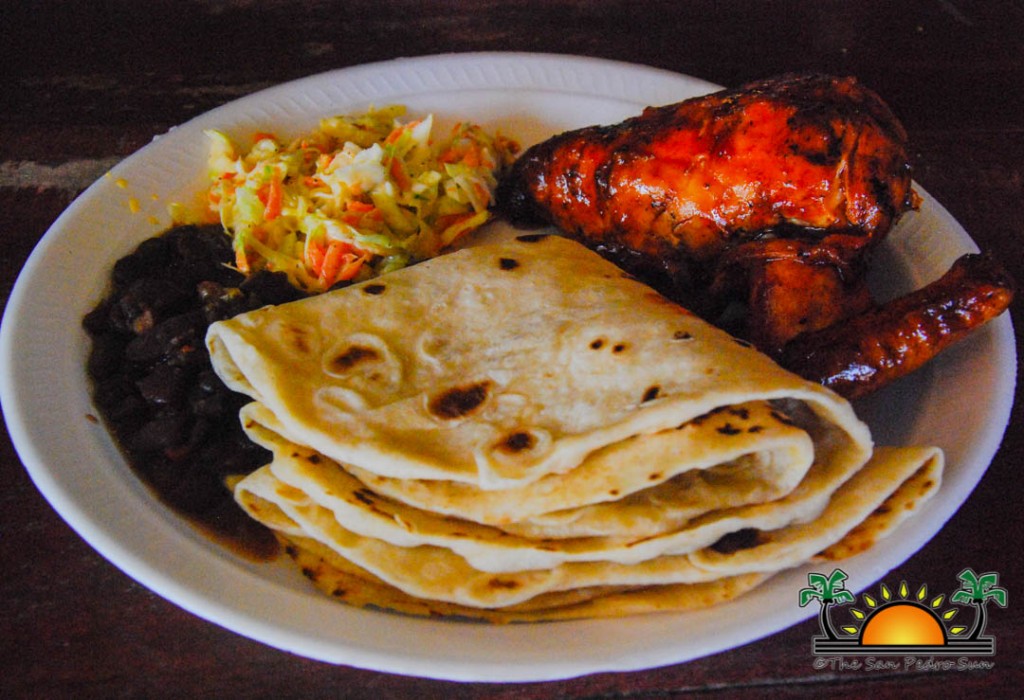 The day-long event started from 11AM and included raffles, a BBQ sale, silent auctions and live music. Throughout the day patrons tried their luck at the raffles, while others placed bids on auction items which ranged from dinners at restaurants, to exclusive scuba diving packages, paintings from local artists, hotel accommodations and even flights on the local airlines. 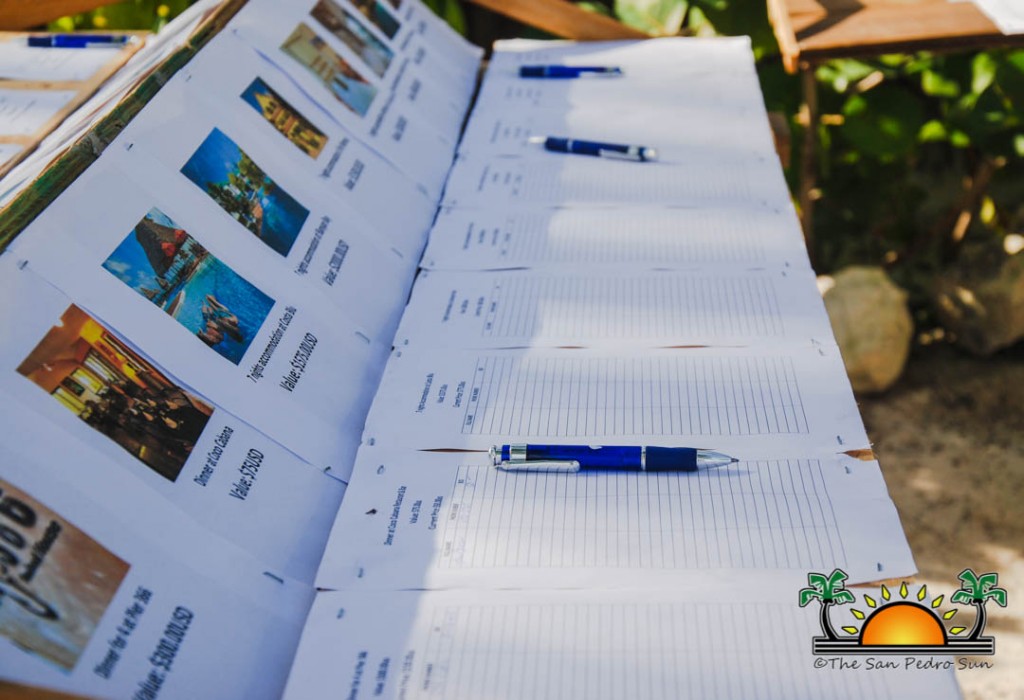 According to one of the organizers, the fundraiser made close to $20,000. This amount is not enough to obtain the incinerator, but organizers are hoping that donations will continue to come in and this amount may increase. In the case that the needed amount for the incinerator is not met, Lawrence along with Caribbean Villas and Pedro’s Inn have committed to come up with the rest of the funds to acquire the much-needed equipment. The incinerator is urgently needed at the island’s main medical facility to properly dispose of their medical waste. Currently, the waste is disposed of by burying it or burning it in the open. Polyclinic personnel have indicated on previous occasions that this is the only method they are able to apply now. According to them, they do it in a diligent manner as to avoid any harm to the environment and people. 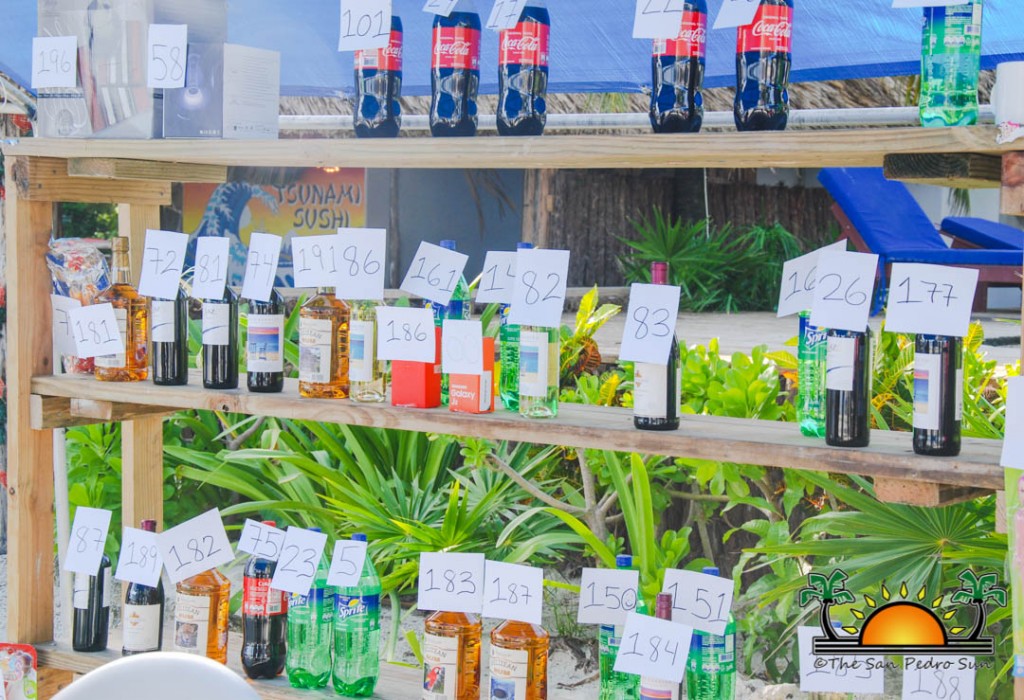 Many island residents interviewed by The San Pedro Sun, said that they lament not having been able to assist the fundraiser. Some of them indicated that the low turnout may have been due to the time of the year when most residents are gearing up for the holidays. Others shared that there are many events taking place at the same time, while a few said if another fundraiser comes up, they will try to support it. 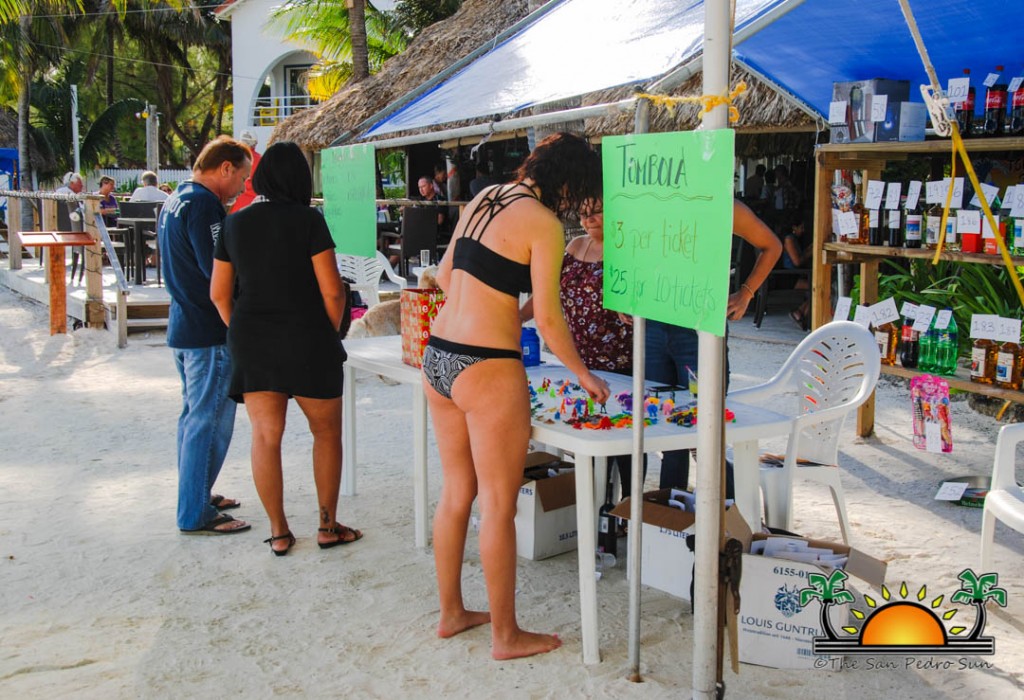 The Polyclinic continues to rely heavily on donations. Even though the fundraiser has come and gone donations can still be made by calling Caribbean Villas at 226-2715. For those who missed the silent auction, and would still like to support, the bidding has been extended until January 6, 2018. To post your bid visit http://caribbeanvillashotel.com/auctions. 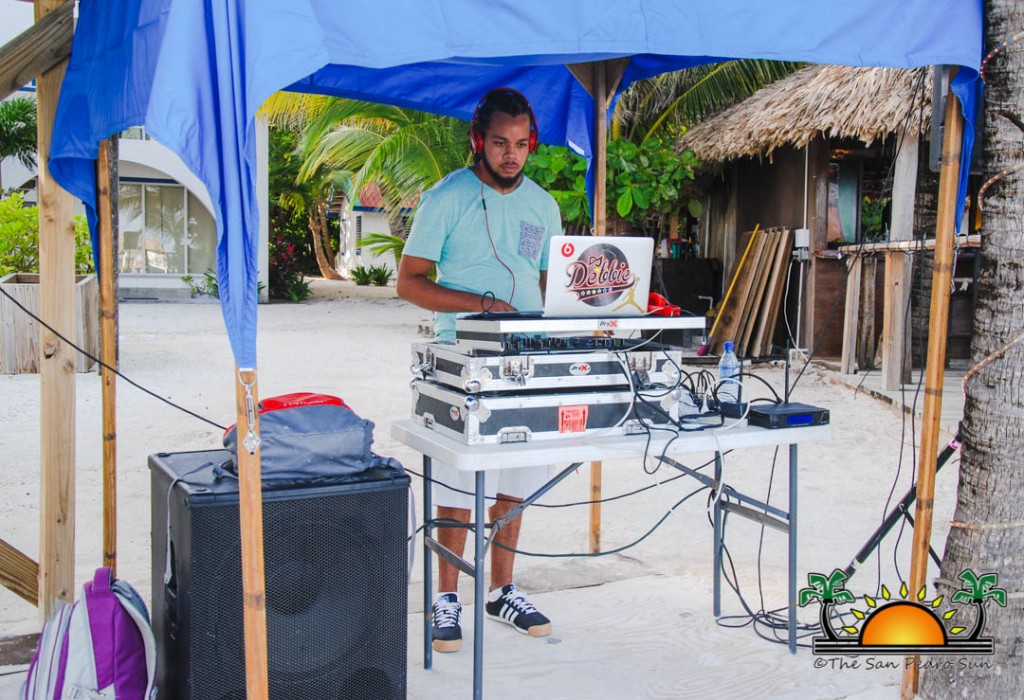