During a short ceremony on Thursday, January 24th, the Community Policing Unit of the San Pedro Police Formation was the recipient of five HP laptop computers along with a printer and ink toners. The equipment will be used at their ‘Drop-in Center’ within the Unit, where they will be accessible to underprivileged children to do their school work. The generous donation came courtesy of island residents Paola Tatiana Cortes and David Title, and was facilitated by The San Pedro Town Council (SPTC). 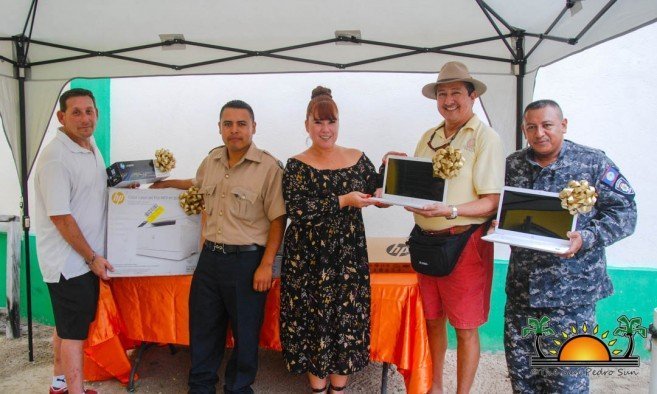 Students can access the center by visiting the police station Monday to Friday from 2PM to 5:30PM. 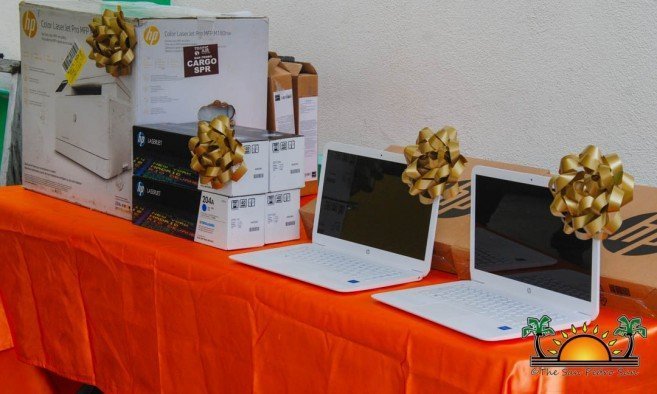 The project is the brainchild of Police Constable (PC) Juan Chuc, who approached the SPTC with the idea of acquiring computers for the drop-in center a few months ago. Chuc leads the Community Policing initiative in the police force and believes it will greatly benefit the island youth, particularly those that do not have access to a computer or cannot afford the services of an internet café. 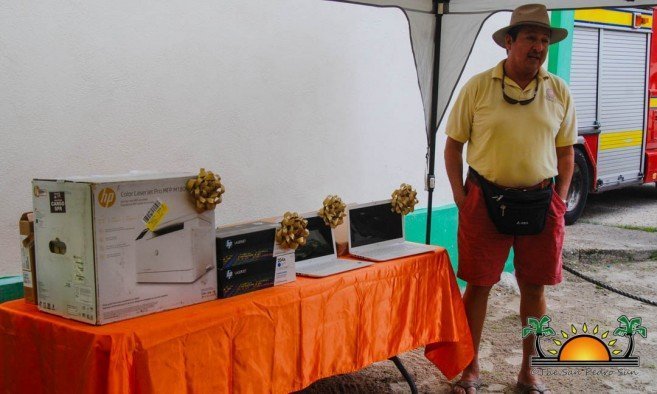 Mayor Daniel Guerrero said that from the moment PC Chuc approached them with the idea, they offered their support. “As advocates to make San Pedro a child-friendly community, we began looking at ways how we could assist in this project,” said Guerrero. In just a couple of months, they were able to find donors. 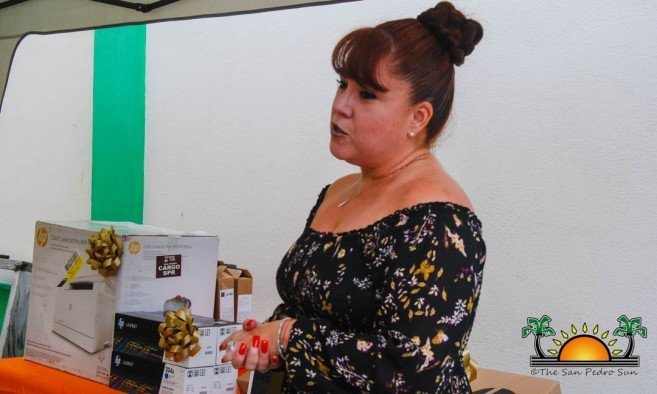 Cortes and Title, who moved to Ambergris Caye from Canada, were more than happy to contribute toward the initiative. Cortes shared that they look forward to contributing to similar projects that benefit children on the island. 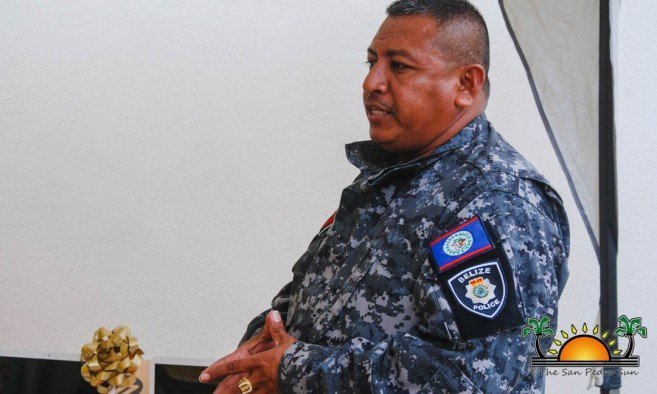 Officer in Charge of the Coastal Executive Unit Superintendent Reymundo Reyes thanked the SPTC and the donors for the valuable contribution. He acknowledged the work of PC Chuc and believes that the island needs more projects like this one to target the youth, who might be vulnerable to getting involved in criminal activities. 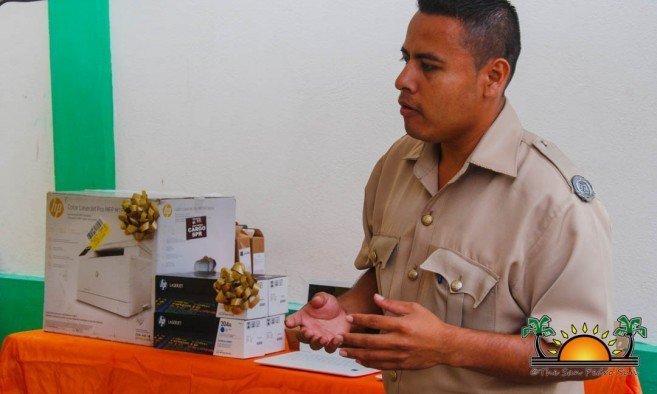 Other previous donations made toward the center include an air conditioner by Alfonso Castillo and a monetary donation of $500 from Minister of Tourism and Civil Aviation Honourable Manuel Heredia Jr. and the Belize Tourism Board. The police are still seeking donors to match this monetary donation to acquire a second air conditioner for the center. 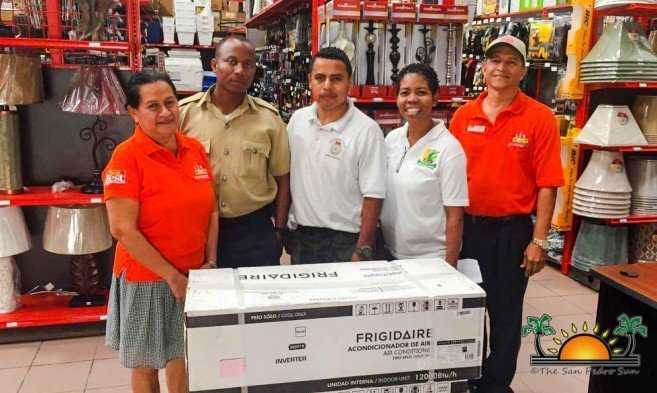 Following the ceremony, everyone was invited to inspect the facilities of the drop-in center, where the computer laboratory will be assembled.