From February 22nd to the 28th, the San Pedro Police Formation participated in a regional operation on the island titled, ‘Trigger V.’ The exercise targeted drugs, stolen vehicles, firearms, proceeds of burglary and other criminal activities. During this period, several houses and places were searched, resulting in numerous arrests. Some vehicles were also inspected with the assistance of the San Pedro Traffic Department. 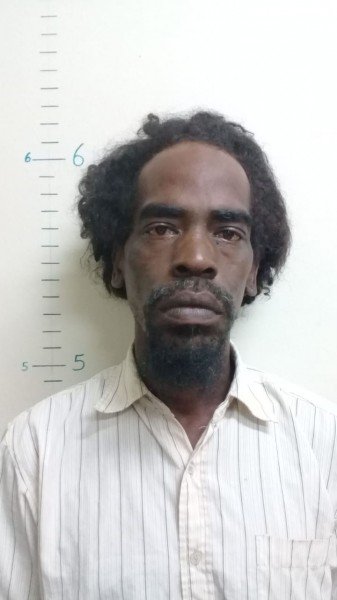 On the first day of the operation, 42-year-old Norman Coye, a Belizean salesman from San Pedrito was arrested for possession of 704 grams of fudge containing cannabis. It is alleged that Coye sells these edibles to tourists along the beach.

As the operation continued, 39-year-old Eldon Zuniga and 29-year-old Wasani Arzu both from the DFC subdivision were searched while in their home. The search led to the discovery of 114 grams of cannabis and both were charged with ‘Drug Trafficking.’ 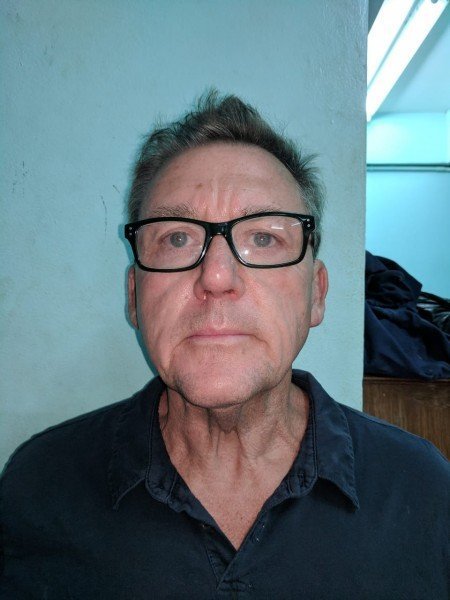 On the north side of the island, police searched a house where they detained American National 57-year-old Scott Wakefield for immigration offenses. According to the police report, Wakefield could not produce proof of entry into Belize and was deemed as an illegal immigrant. He was detained and escorted to the San Pedro Police Station and charged for illegal entry. He was later handed over to immigration to start the process of deportation. 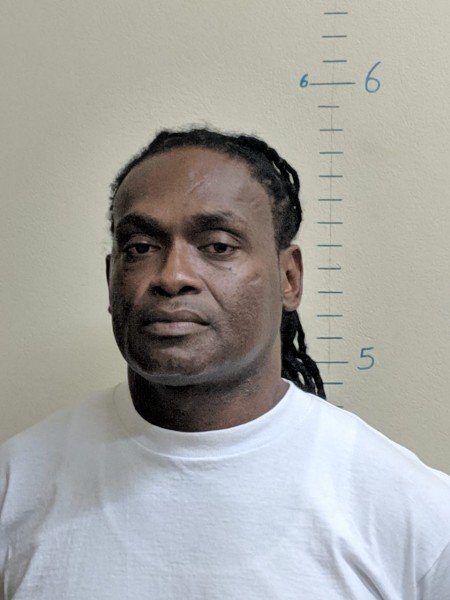 On February 28th at 6:30PM, the last day of the operation, police were at the municipal dock where San Pedro Belize Express Water Taxi operates. They conducted a search on Belize City resident 48-year-old Evan Hemsley leading to the discovery of 128.3 grams of cannabis hidden in a hair cutting machine box. He was immediately detained, brought to the station and charged for ‘Drug Trafficking.’
Additionally, several persons were arrested and charged for unlicensed and uninsured motor vehicles and driving without a valid driver’s license.
San Pedro Police appeal to all citizens to abide by the laws to stay out of trouble. They also advise motorists to follow the rules and regulations for their own safety. Trigger V was deemed a successful operation. The island police pledge to continue holding these types of exercises to ensure a safer community for everyone on Ambergris Caye.

Donated Police truck out of commission for the past 2 months