The Earth Journalism Network (EJN), a global community of over 8,000 journalists covering environmental issues, held a two-day workshop from Saturday, August 10th to Sunday, August 11th, to discuss coverage of sustainable practices, coastal management, and issues pertaining to the Meso-American Barrier Reef. Over a dozen Belizean journalists along with conservationists convened at the Radisson Fort George Hotel and Marina in Belize City for a round of presentations and discussions regarding the state of the barrier reef, how to report on its issues, and find potential solutions. The workshop ended with a visit to Sergeant and Goff’s Cayes, where participants learned more about the importance of Belize’s natural resources and how man-made issues like global warming and unsustainable developments can be detrimental to its conservation. 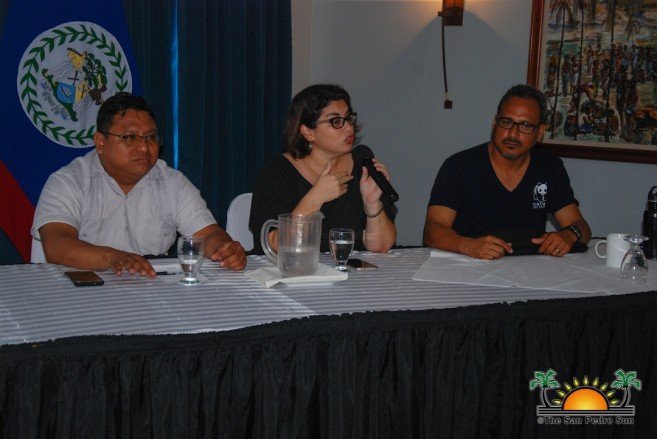 The participants from different media houses and environmental organizations were welcomed by EJN’s Executive Director James Fahn, who shared with them his experience in environmental journalism while in South-Eastern Asia. Fahn mentioned that the EJN is interested in working closely with Belizean journalists and conservationists. He would like to share ideas on reporting techniques on issues affecting the natural resources to raise awareness and trigger improved sustainable management of the Meso-American Barrier Reef and other protected areas in the country. “We want to see more stories about the environment so people can know what is happening with these important resources that are the livelihood of many people,” said Fahn. “I think we can learn from each other about how to improve coverage of coastal management and tourism management as well.” He added that their partnership with journalists around the world had yielded positive results in the name of conservation, as environmental journalism can be connected to the economy, health, and business. 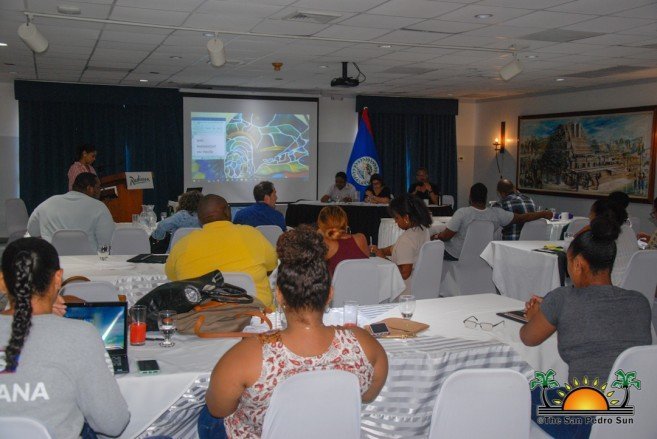 Speaking on the state of the barrier reef system was Oceana in Belize Vice President, Janelle Chanona and Nicole Craig, Belize’s Coordinator for Healthy Reefs Initiative. Chanona stated that significant efforts have been made to conserve the health of the reef, but that the threat against its existence continues day by day. She spoke about the importance of mangroves and the consequences it brings when these are removed from the coastal areas. It drastically prevents erosion, and the nearby reef becomes victim to sedimentation, which can cause irreparable damages to the corals. Craig indicated that illegal fishing is also affecting the health of the reef. She said that there are fewer herbivore species of fish, which help to maintain the algae that can grow on corals. Recently, they introduced a type of crustacean known as King Crab. So far, the experiment seems to be helping to control the overgrowth of the algae and improving the state of the reef. 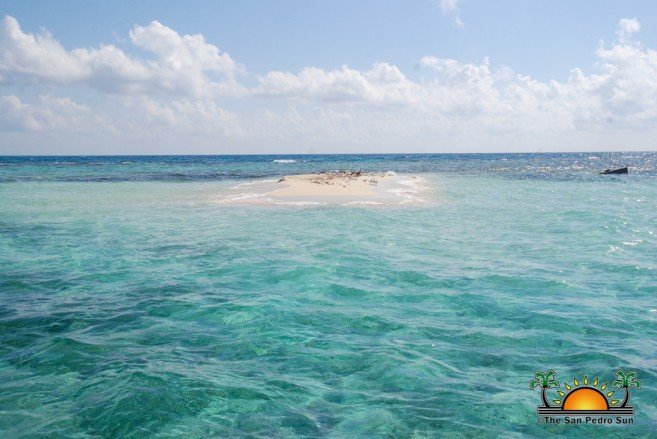 Although the reef system’s health is considered to be fair at the moment, the discovery of a new threat-the Stony Coral Tissue Loss disease is the latest attack on the coral barrier. This disease affects the slowest growing building corals, and Craig indicated that they are on the issue along with their counterparts in Florida, USA, where the disease was allegedly first discovered. They have applied some experimental treatments to the affected corals and are waiting to see results. But until then, they will continue monitoring the situation that has been detected north of Ambergris Caye and in southern areas of the country. 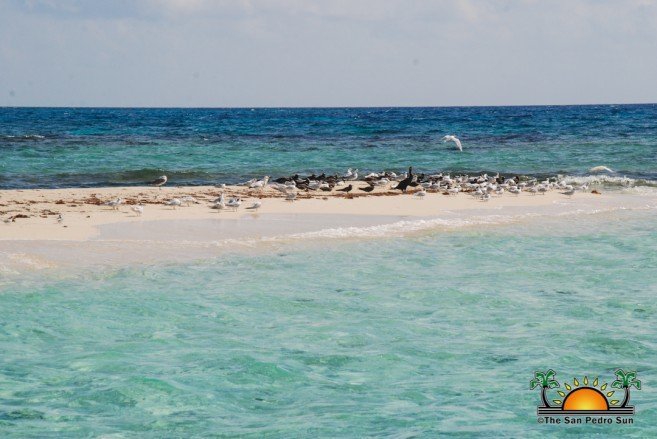 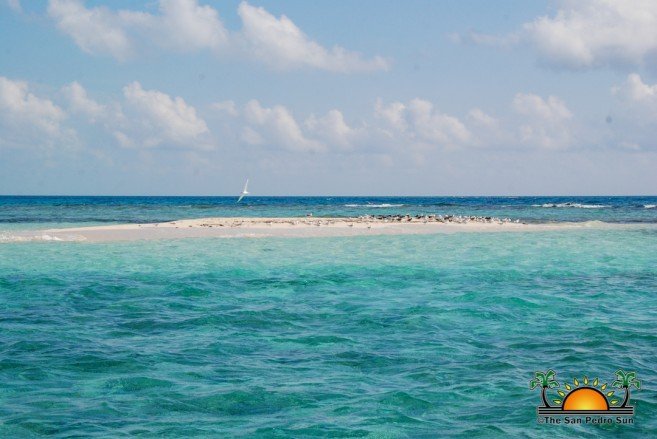 Shal pointed out that there are several areas of the country that are developing at a fast pace. However, he warned that the worse that can happen is the degrading of Belize’s natural resources. He pressed on the issue of the cutting of mangroves and dumping of garbage and other hazardous materials in waterways. He claimed that such activities in the name of development for tourism are killing this industry little by little. As a consultant, Shal believes in guiding investors on a much friendlier environmental path. He indicated that governmental authorities like the Department of Environment must enforce the laws protecting the environment, so large investments do not destroy the driving factor of tourism-the natural resources. 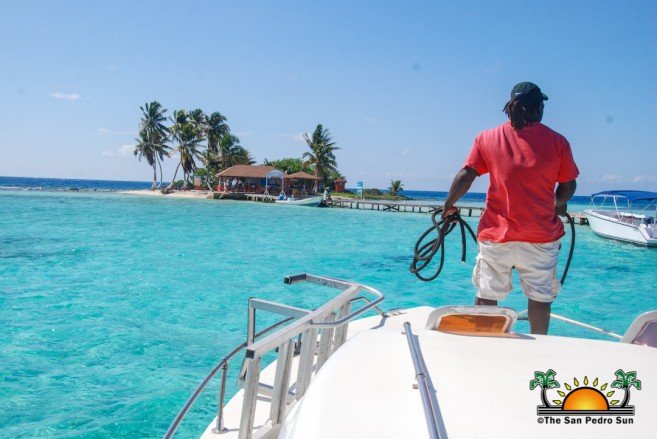 Burgos touched on the illegal fishing affecting areas like Lighthouse Reef, which is a daily issue hampering their efforts at management. She explained that her staff of eight struggles to monitor the situation and detaining offenders, but at the end of the day, it is up to the Government of Belize to exercise prosecution. Burgos added that illegal fishing is not only associated with Guatemala and Honduras, but the Belizean market is also contributing to it. According to her, this demand has been detected in the tourism sectors of the country. 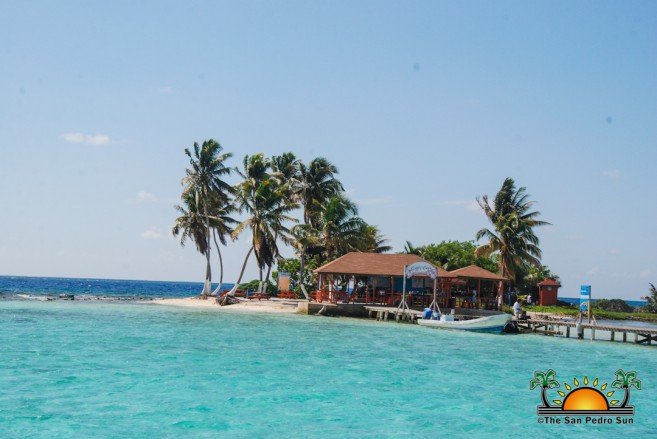 Pott spoke about eco-system based adaptation whereby a national plan to zone areas of the country can be put together to advise where to invest. Pott commented on the serious situations coastal communities are going through via the clearing of mangroves, seagrass beds, and the improper disposal of waste. “We are shooting ourselves when we destroy our natural environment,” said Pott. “Mangroves protect our shores against inclement weather, provide a haven for fish reproduction, filter toxins in the water, and prevent erosion.” He mentioned that the building of seawalls is not the solution and cannot serve the purpose of natural barriers, such as mangroves and littoral rainforests. 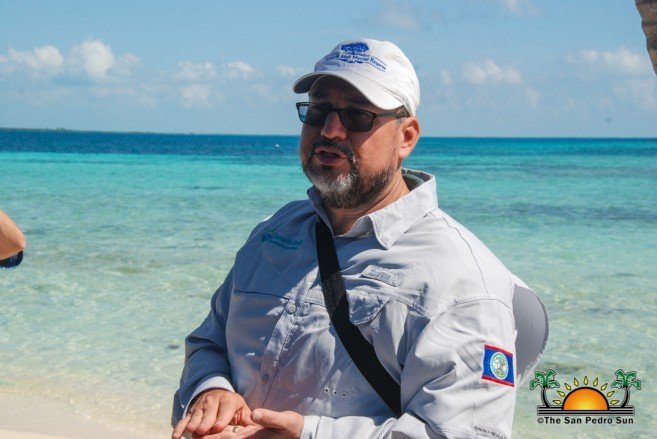 The lack of said natural protection was revealed the following day, Sunday, August 11th, during a field trip that included visits to Sergeant Caye and Goff’s Caye. It was alarming to find out that after being a large barrier island some years ago, Sergeant Caye is now a tiny patch of white sand threatened to be swallowed by the sea. The lack of a proper barrier such as mangroves exposed the island to severe erosion over the years until it was reduced to what looks like a sand bar which currently only hosts many sea birds. Executive Director of Turneffe Attol Sustainable Association, Valdemar Andrade explained that the possibilities for Sergeant Caye to return to its original form are minimal, but there is also a chance that over the years it can either disappear or increase in size. He said that if islands continue to be eroded because of the destruction of mangroves protecting them, the mainland, particularly Belize City, could find itself in trouble. “Those barrier islands basically protect Belize City,” said Andrade. “These Cayes protect during natural disasters like hurricanes, by breaking the waves and the winds which could slam straight into the city,” Andrade emphasized on the maintenance of mangrove protected barrier islands, which add to the economy of fisheries, tourism and also bring protection to the country’s coastal areas. 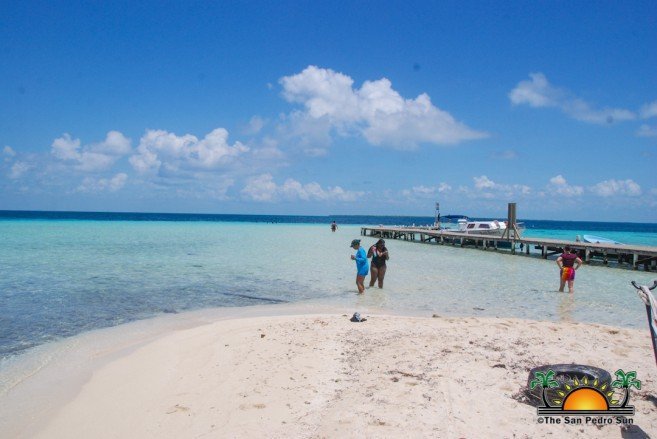 Meanwhile, at Goff’s Caye, the 1.2-acre island sits on the edge of the barrier reef and is a popular attraction for tourism. According to the staff managing the Caye, they receive up to 300 visitors a day from cruise ships. According to Andrade, this is a heavy burden for the conservation of the Caye. However, the important factor here is managed access. “They get 300 people a day, they turn them in the water 100 at a time,” he said. “Perhaps they have a management regime that indicates the acceptable amount of people they can have in the water at any one time, plus they have areas where you cannot swim to preserve the sensitive coral life,” Andrade added that Belize is currently being recognized internationally for managed access control on their marine protected areas and tourism attractions. 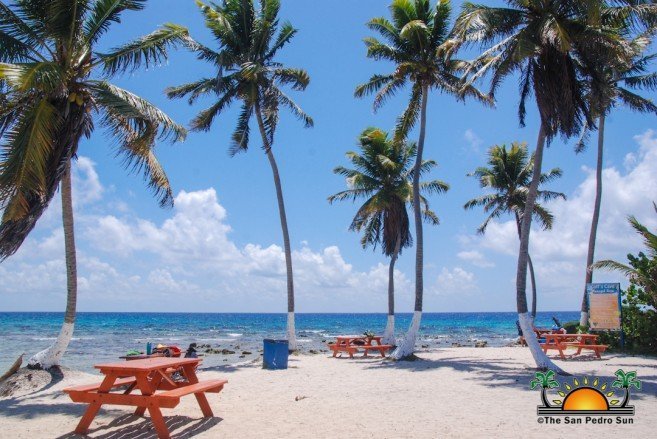 To end the field trip, the group made a stop by Swallow Caye, which is a haven for the protected species of manatees. Andrade explained that Swallow Caye is another important barrier island and that manatees in this area have a higher chance of survival against the threats of speeding boats that have caused many fatalities in other areas. It is estimated that there are around a thousand manatees in the entire country, a number which is considered to be too low. As a designated protected area, this reserve is also a nursery ground for many species of sea life ranging from conch to lobster. 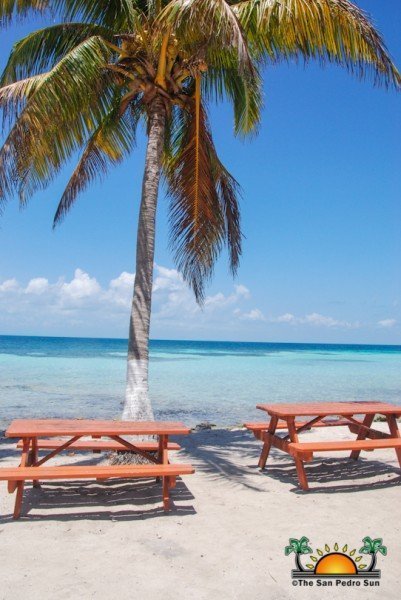 The workshop was deemed a success, and participants were encouraged to continue working closely with the different environmental agencies in Belize to continue promoting the conservation of natural resources. Attendees were invited to participate in future activities either in Belize or abroad as facilitated by EJN. 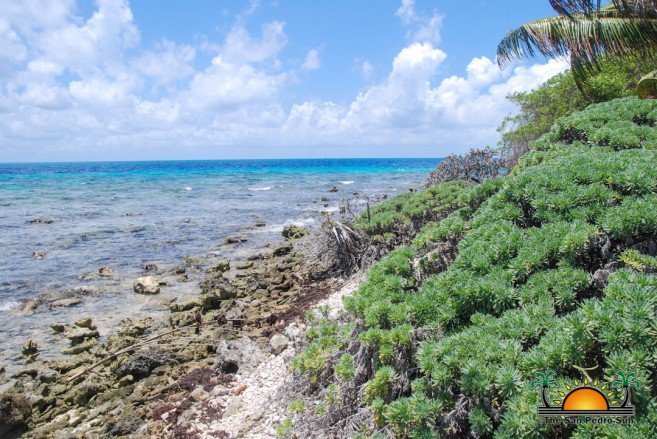 EJN has been in existence for the past 15 years and has trained over 7,500 journalists from developing countries all over the world. The training sessions have been in areas such as climate change, water and biodiversity, environmental health, and coastal resources, among others.