« Older: San Pedro BTIA elects new board at Annual General Meeting
Newer: » Letter to the Editor: Letter to the editor: A plea to the police and customs officers


To commemorate the 30th anniversary of Belize signing on to the United Nation’s Convention on the Rights of a Child (CRC), for the first time ever a National Children’s Award Gala was held at Caribbean Motors Hall in Belize City on Saturday, November 23rd. The aim of the gala was to recognize the outstanding work that children do in our society in different areas as well as to highlight the importance role they play. Organization leading the change were also honored, and San Pedro’s Hope Haven received an award. 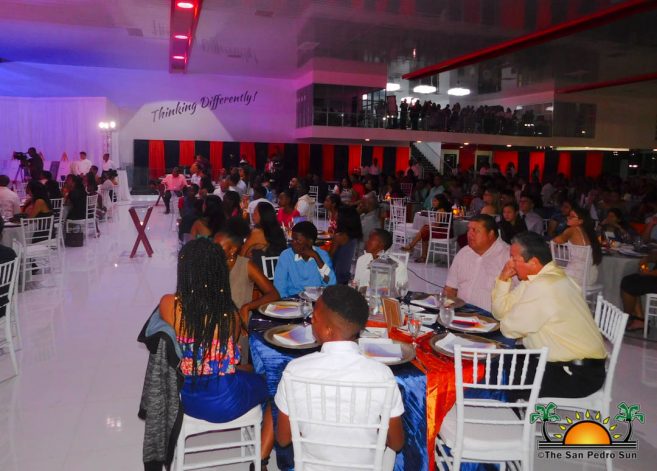 The National Children’s Gala started at 7PM with the singing of the National Anthem, followed by a prayer. Mistress and Master of Ceremony Breanna Hyde and Nathaniel Reyes welcomed everyone, inviting the audience to enjoy and evening of festivities, including dances, musical and singing. After some delightful entertainment, the highly anticipated award segment took place. The various winners that were honored in various categories included: Sonia Garcia from Trial Farm Village, Orange Walk District for Business, Dayana Marroquin from Belize City for Science and Technology, Steve Martinez from San Joaquin Village, Corozal District for Agriculture, Kenly Martinez from San Ignacio for Community Service and Zaira Rodriguez from Belmopan for Arts and Culture. 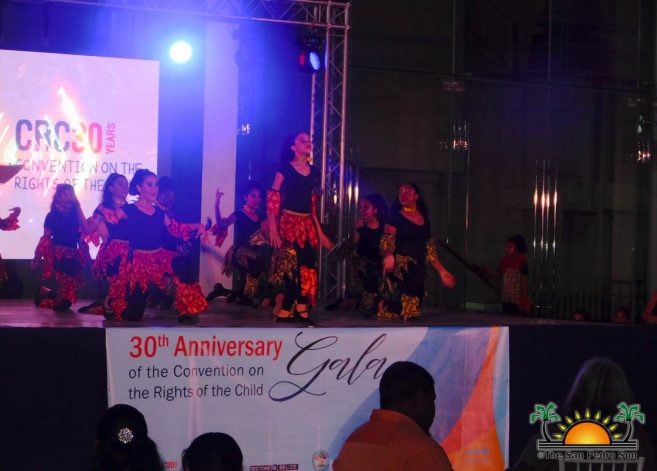 In addition, media houses/persons and non-governmental organizations were awarded for their continued support towards the protection of children and their rights. San Pedro’s very own Hope Haven Children’s Home won the award for non-governmental organization, Courtney Weatherburne from Channel 7 won the media award for excellence in child-friendly reporting for her story “Innocence and Exploitation”. Channel 7 won as the media house that aired the winning story aired. Also, acknowledge were Child Advisory Boards (CAB) – the youth organization under the Sustainable Child-Friendly Municipalities (SCMF) that advocates for children and adolescents in the community through the development of the city by its Town Council. The award was received by each Mayor of the respective municipality. 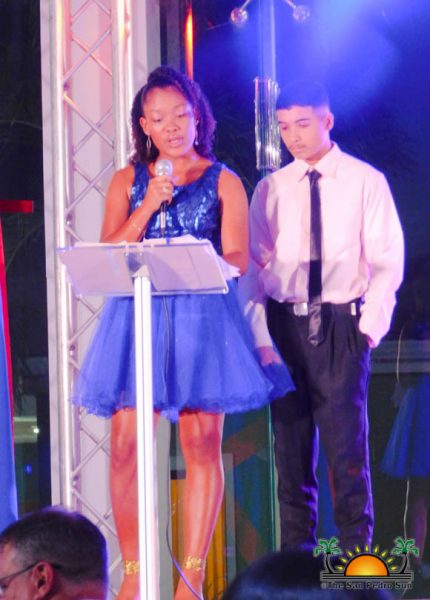 The winning children received a plaque and a tablet which was provided by the Ministry of Education. The children who won second and third place also received prizes. The National Children’s Awards was a collaborative effort of the National Committee for Families and Children, the office of the Special Envoy for Women and Children, the Ministry of Labour, Local Government and Rural Development, Restore Belize, Department of Youth Services, Belize Press Office and UNICEF Belize.

Organizers thank everyone that supported all the children’s activities that took place throughout this month. Remember, the protection of our children is everyone’s responsibility, so let work together to make a better, safer, and healthier Belize for them.