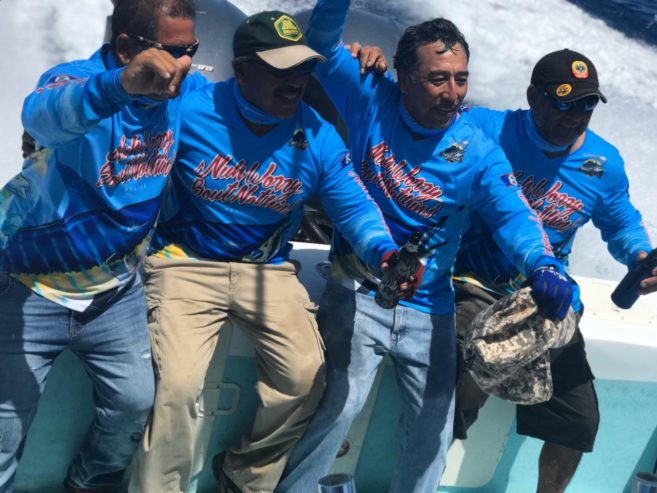 On Thursday, July 16th participating met for a briefing on the competition’s Calcutta, which saw a mandatory $500 from each boat included in the registration fee. From Friday to Sunday, all teams had to check in every day before 6AM at the weigh station, before heading out to sea. 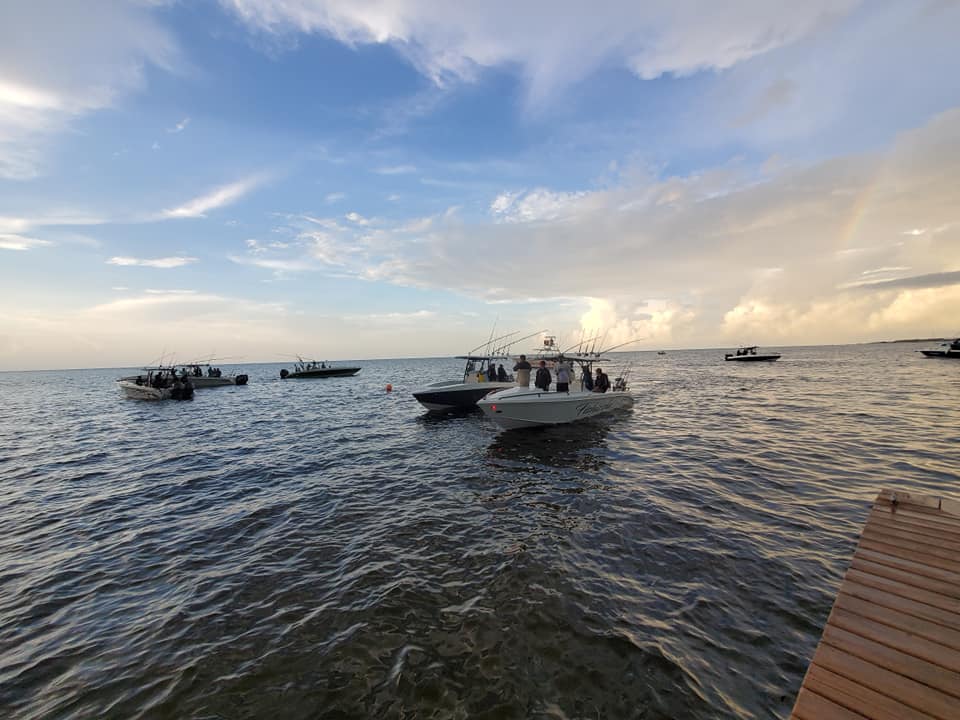 Throughout the three days of the tournament, all boats left together en-route to the deep sea beyond the reef. Some participants shared that they had a good time during the tournament, trying to best each other, while keeping in mind precautions because of the current COVID-19 pandemic.

On Sunday, fishing fans gathered at Grand Caribe north of Ambergris Caye for the award ceremony during a lunch from 10AM to 2PM. After points had been tallied, winners were announced. 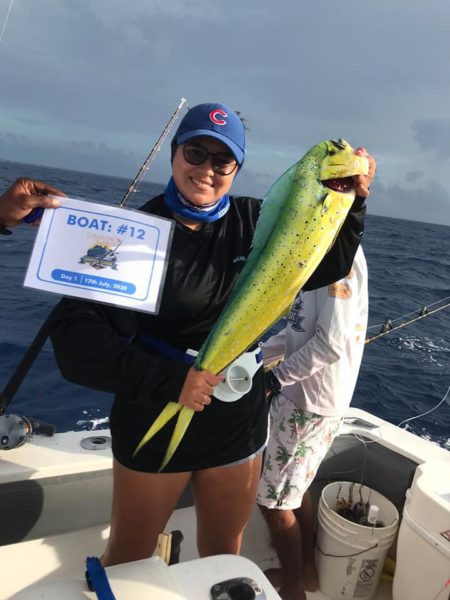 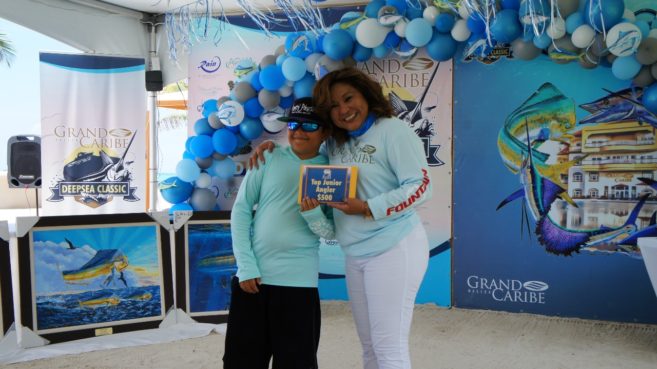 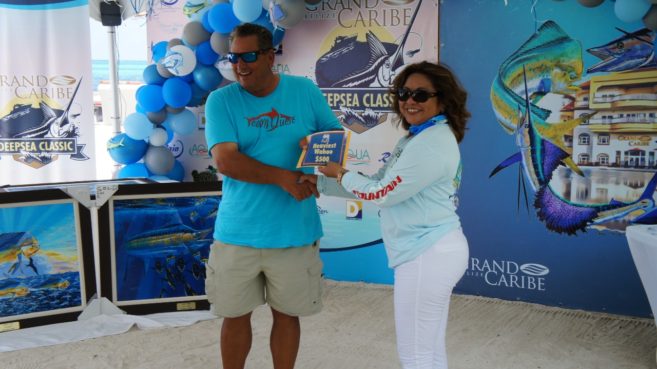 Team Quest was recognized for capturing the Heaviest Wahoo of the tournament. 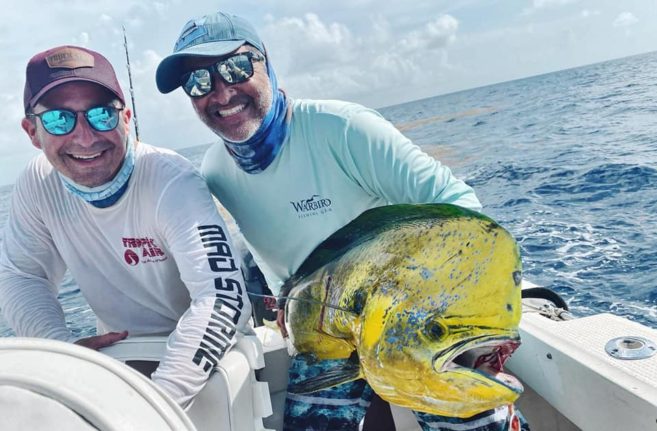 Team Mad Storme’s Ben Popik was on hand to receive the prize for the Heaviest Dorado. 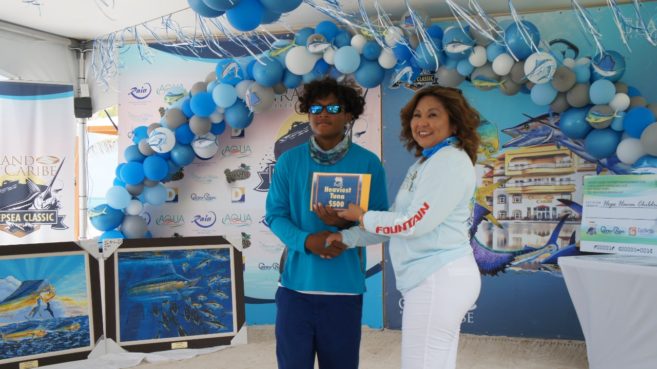 The top five teams were then called up front for their prizes. 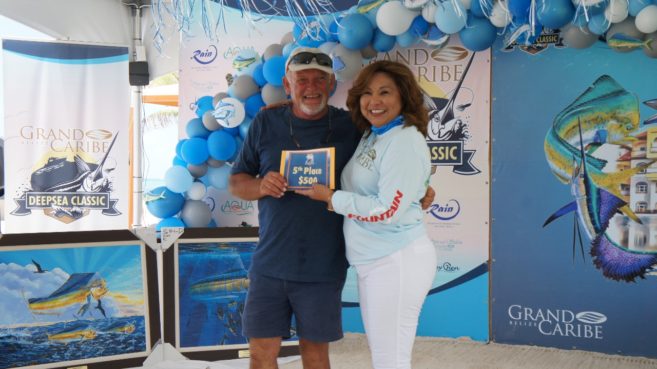 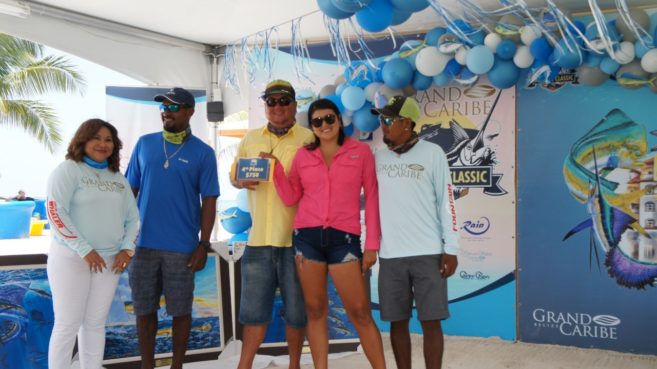 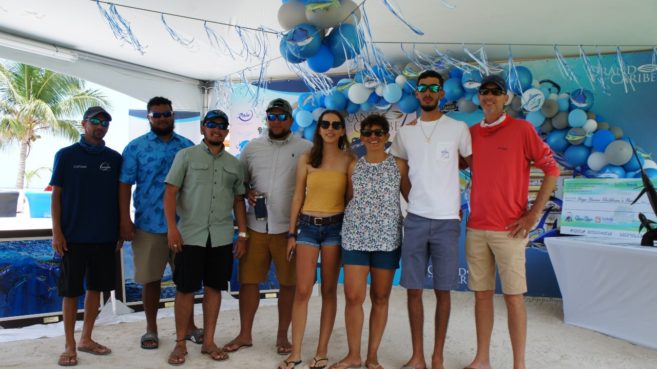 Team Stir It Up

In third place was Team Stir It Up, Team Real Deal took second and the top winners were Team Nuh Worry Bout Nothin. 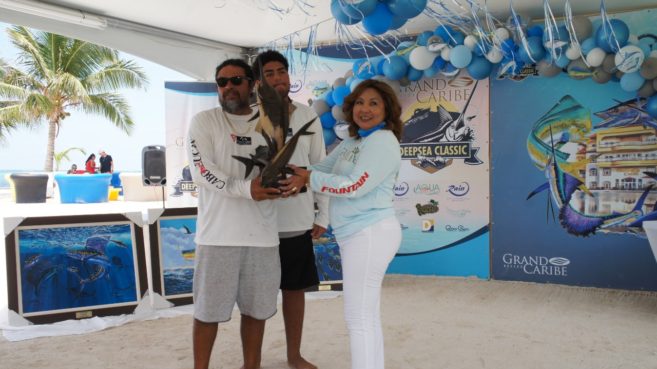 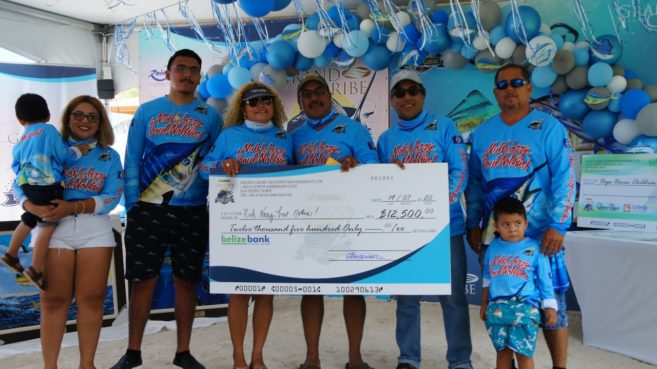 In regards to the competition’s Calcutta, Nuh Worry Bout Nothin were the top winners. They received a cash prize of $9,000 BZ, while second place winners, Team Real Deal won a cash prize of $4,500 BZ.
Grand Caribe thanks everyone who made the event possible in one way or another. A big thank you goes to all the sponsors and all teams who participated in the tournament.