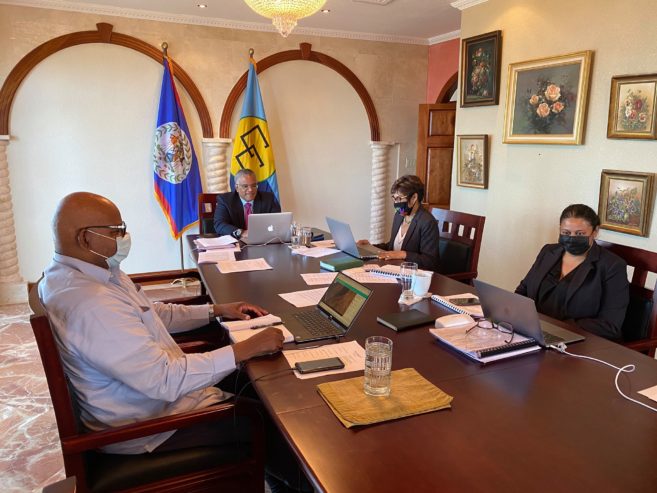 Foreign ministers and representatives from all CARICOM countries, Cuba and the Dominican Republic attended the meeting as well as officials from the CARICOM Secretariat and the Foreign, Commonwealth and Development Office (FCDO). The ministers discussed coordinated actions in various areas of mutual interest including building economic resilience in the wake of the COVID-19 pandemic, climate action and COP26, trade relations and the CARIFORUM-UK Economic Partnership Agreement, defence and security cooperation, and multilateralism and shared values. 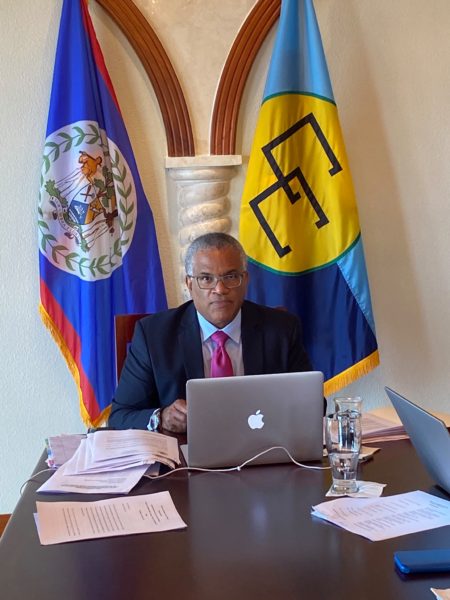 Following the discussion, the ministers conducted a formal digital signing of a communiqué and agreement of action which are intended to provide for a strategic and sustained approach to the UK-Caribbean relationship for a two-year period up until 2023. 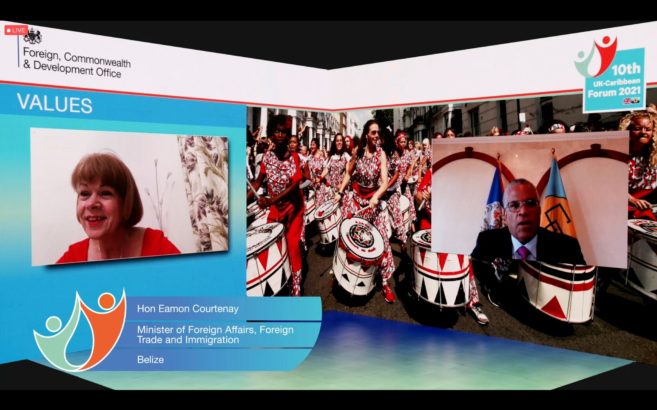 In his intervention on shared values, Minister Courtenay highlighted the Caribbean and UK’s shared commitment to multilateralism to deliver tangible benefits for all people. He noted that the most immediate need of Caribbean people is equitable access to COVID-19 vaccines. Minister Courtenay called on the UK to challenge the undermining of COVAX and abide by its pledge to donate its surplus vaccines to COVAX for distribution to developing countries. 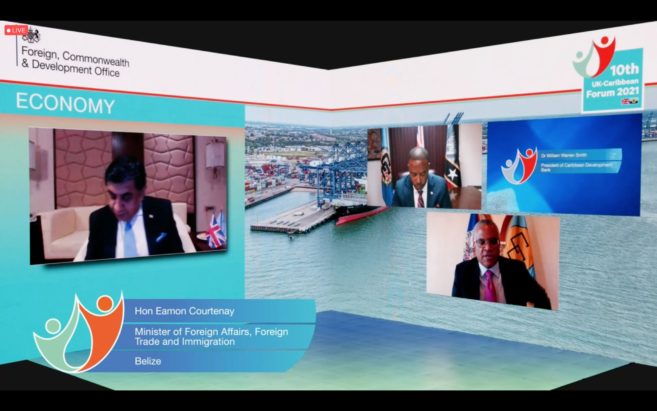