A special ceremony organized by the San Pedro Town Council (SPTC) took place at Central Park on Thursday, June 24th, where a billboard was unveiled commemorating San Pedro’s silver status as a certified child-friendly municipality under the United Nations Children’s Emergency Fund (UNICEF) watch.  San Pedro is the first municipality in the country to reach such a level. The local government will now work harder towards achieving the gold and, ultimately, platinum level. The Child-Friendly Initiative entails that children in a particular community are protected, live in a safe environment, and their concerns/voices are considered. 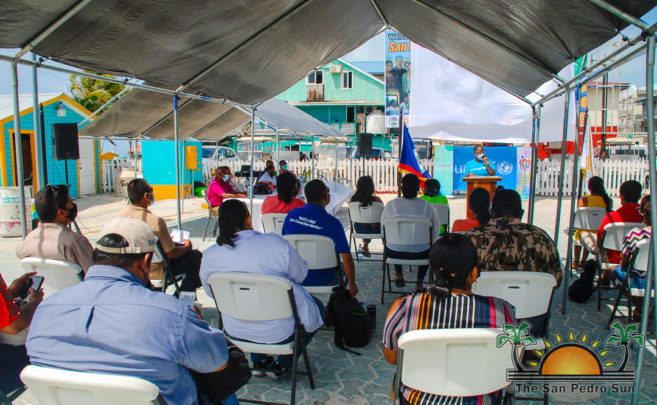 The event started shortly after 9:30AM with the singing of the National Anthem by Kelsey Castro and the invocation by Angelina Worthington. Mayor of San Pedro Gualberto’ Wally’ Nuñez said the certification is essential to island residents. “We need to revive our youth, so they have a voice in the community,” said Nuñez. He added that involving young people in community projects prepares them to become potential leaders in the future. 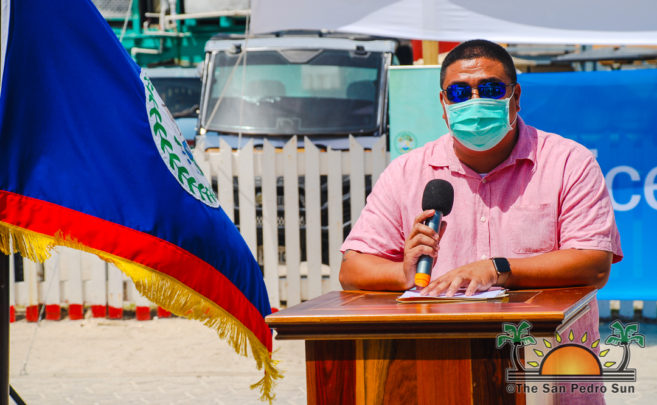 The representative of UNICEF in Belize congratulated San Pedro on the memorable certification. The silver status recognizes the island community’s commitment to making the municipality safe for children. 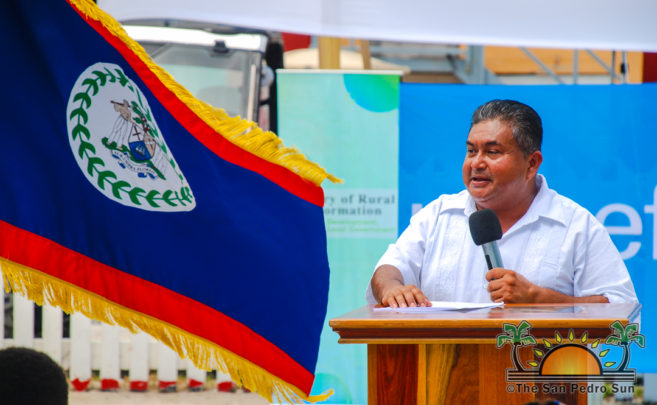 In his keynote address, the Minister of Rural Transformation, Community Development, Labour, and Local Government, the Honourable Oscar Requena, acknowledged the island’s young people and the presence of the local Child Advisory Board (CAB). One of its members, Keisha Samuels, shared some encouraging words about the benefits of CAB and how its activities have contributed to the involvement of the youth in positive projects. Requena said that children continue to face challenges, whether they are from mother nature or man-made. “We will continue to overcome those challenges to make San Pedro, Ambergris Caye a wonderful place for children to live and to grow,” he said. Requena pointed out that this recognition reflects through the whole community’s approach that children are doing well within the community. 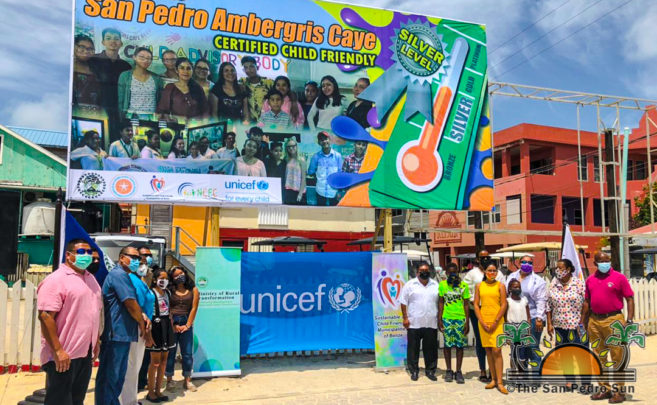 Requena touched on what will keep the child-friendly silver status and its potential upgrade. This will depend on the decisions made regarding trade licenses, parks and playgrounds, markets, sporting facilities, health, education, social services, and development projects. Therefore, his ministry has committed to work along with the SPTC to ensure island children have the appropriate services, primarily education and health, and climb the ladder to platinum level.

Following the formalities of the event, the banner was unveiled. The billboard will be a daily reminder to every islander of the potential San Pedro has. Although recognized as the fastest-growing municipality in the country with a more business-geared culture, San Pedro is also considered a beautiful and safe place to raise families. 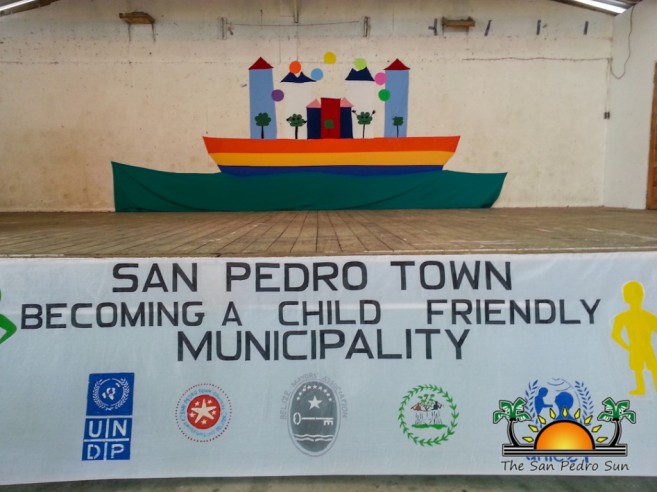 Letter to the Editor: Saga says Thanks