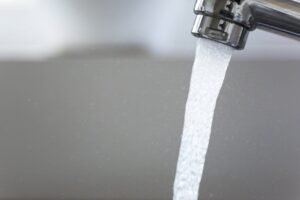 The issues of low water pressure and shortages plaguing San Pedranos for the past weeks have reportedly ended after Belize Water Services (BWS) stated on Monday, March 28th, that supplies have been fully restored. BWS had been scheduling interruptions and low water pressure because of a mechanical malfunction in their plant on the island. The problem was resolved with the faulty plant gear repaired, and since then, the service has been returned to normal.

BWS explained that the water crisis on the island started when one of the three drive trains vital to the island water plant became non-operational due to a damaged gearbox in February. According to the company, they expedited the damaged part to the United States for repairs. The repaired gearbox was successfully repaired and brought back to the island. After installing it, BWS advised that it would take a couple of days for the water supply system to be fully restored.

Interruptions and low water pressure continued to affect residents living on second and third-floor flats. These people did not have any water, and most of the time, they had to fetch water from the ground floors or purchase water from other sources. Those living on the ground floor experienced low water pressure during the day and interruptions at night. 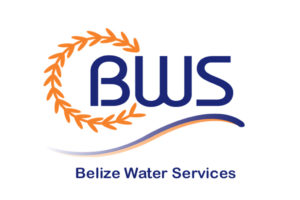 BWS had indicated that they were going to solve the issue before the Easter holidays, and according to most island residents, they have delivered. However, it is yet to be seen how well they will provide during the Easter holiday, which is considered one of the busiest times on the island. Historically, the island experiences low to no water pressure during this peak tourism season, causing inconvenience to visitors and residents alike.

The company admitted it could not meet the water demand in the past. In 2022, the management of the BWS, Chairman Cornelio Acosta, shared that they plan to start operating a new desalination plant. This new component should produce around 600,000 additional gallons of water per day. To guarantee a more robust service, the water company is now putting plans into action to avoid a repeat of the said occurrence.