Four Belizean conservation organizations were awarded a total of $2.28 million on Tuesday, December 13th, through the Protected Areas Conservation Trust’s (PACT) Environmental Management Fund. The recipients of this important financial aid were the Belize Defense Force (BDF), the Forestry Department, Friends for Conservation and Development (FCD), and the Ya’axche Conservation Trust. 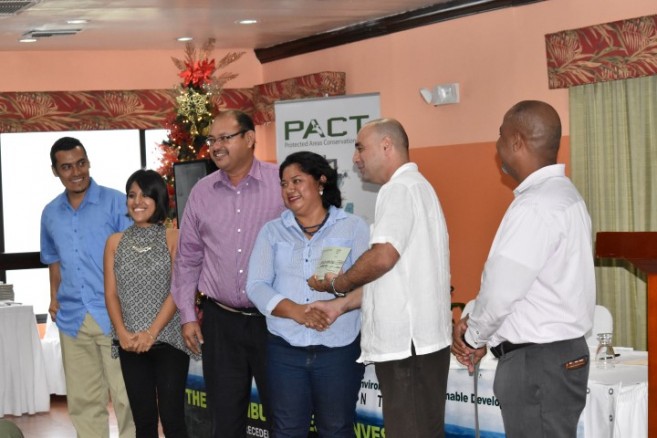 The initiative to strengthen these organizations that operate in the Chiquibul Forest Reserve began in August of this year. The Ministry of the Environment unveiled the Chiquibul Forest Investment Initiative, which will see an investment of an unprecedented $15.8 million over the next two years. During the unveiling in August, the Ministry promised to outlay the finances as soon as possible, and that has now begun. 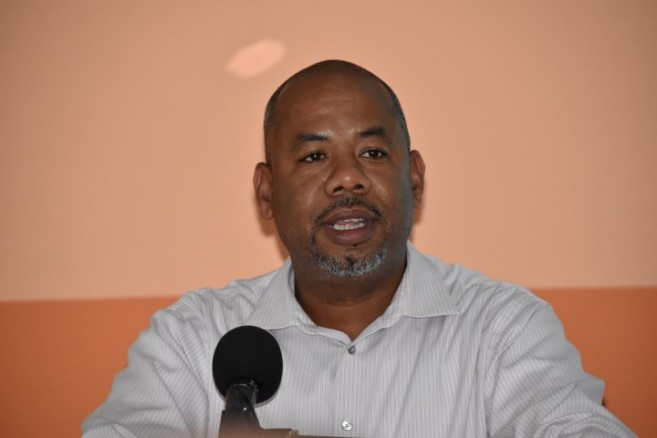 Executive Director at PACT Denicia Francisco said the reason these institutions were awarded such financial assistance came from the fact that they are directly involved in the protection of Chiquibul. “Over the next two years, $2.5 million dollars will be made available to these organizations from the PACT’s Environmental Management Fund,” said Francisco. 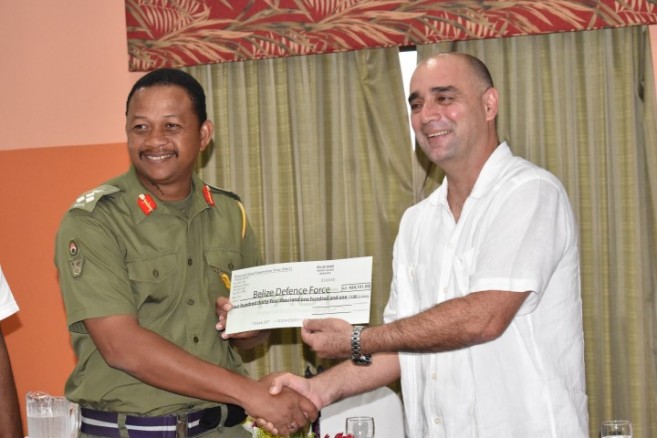 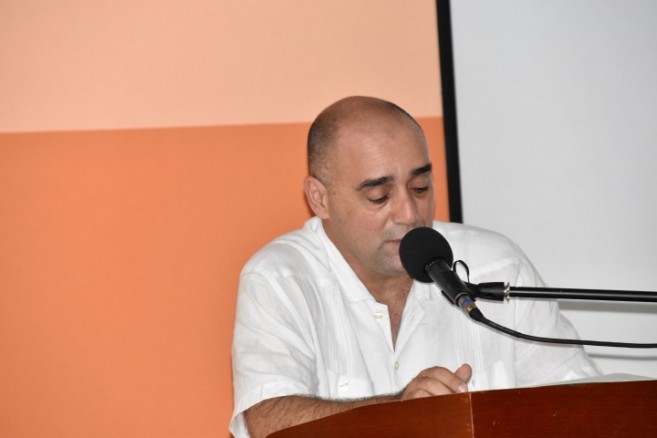 According to Honorable Omar Figueroa, Minister of State in the Ministry of Forestry, illegal incursions into the Chiquibul is one of the main threats to the biodiversity, ecological and functional integrity of this protected area. “Our investment has to focus in large part on enforcement, and this means that we need to have more boots on the ground,” said Figueroa. “This investment will see more rangers patrolling on a daily basis along hand with the BDF.” He emphasized the importance of such an investment to protect the Chiquibul, which, according to him, is the crown jewel of Belize’s protected areas. 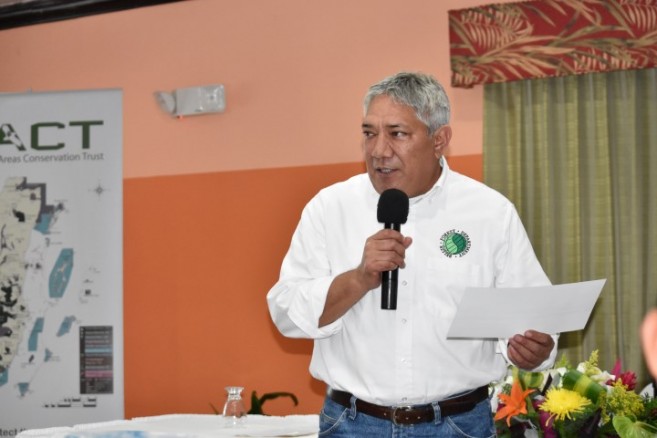 In addition to more boots on the ground, Dr. Colin Young, CEO at the Ministry of Forestry added that the BDF will be acquiring more terrestrial transportation units in the form of Land Rover vehicles as well as sophisticated communication equipment. Two new conservation posts will be constructed along the border as well, to deter incursions by Guatemalans and others who are illegally hunting, poaching, gold-mining and agricultural incursions. The posts will be manned by BDF soldiers and Forest Department Officers and Rangers from the co-management organizations. The construction of 18 kilometers of road access is also in the pipe line. 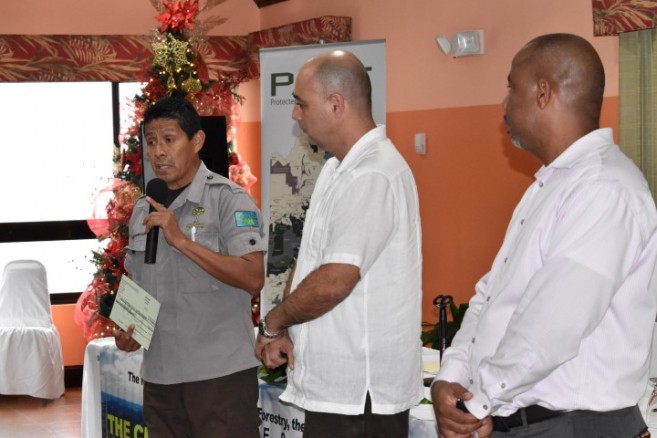 Rafael Manzanero, Executive Director at FCD welcomed such contribution from the Government, and stated that the finances will support their program of enforcement and monitoring in the Chiquibul. “These funds will also assist in terms of a community development program in the Vaca Forest Reserve which is basically another protected area located north of the Chiquibul forest,” said Manzanero. “The additional two conservation posts that we are going to build will actually help us cover more ground, especially in hot spots like Tapir Camp and Ceibo Chico and Rio Blanco.” 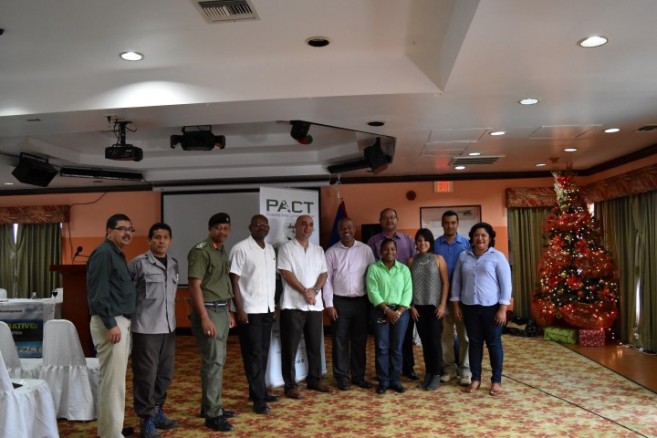 The Chiquibul Forest Reserve is the largest national park in Belize, bordering Guatemala on the western part of the country. It makes up almost 8% of Belize’s national territory and is one of the country’s most vulnerable to illegal encroachment. It is expected that with this recent investment, its preservation will greatly reduce the threats to its survival.