On Wednesday, March 4th, San Pedro Police responded to reports of a shooting incident in the San Pablo Area. Initial investigation revealed that 31-year-old Jaime Manzano was shot three times during what seems to be a robbery attempt. 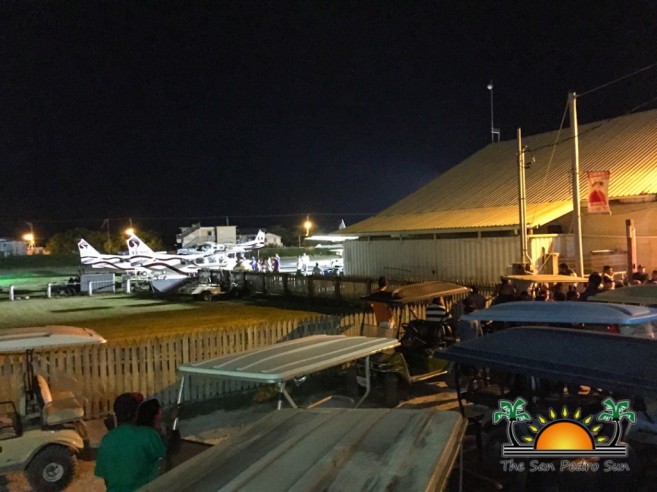 According to official police reports, Manzano along with his wife arrived at their home at around 6:50PM. Upon entering their home, they were confronted by a male person who was seen coming from the inside of their bedroom.

Manzano tried to discharge his licensed firearm, but the culprit fired several shots in their direction, injuring Manzano in his right leg and both hands. The male individual then ran through the front door of the house and escaped in the nearby bushes. 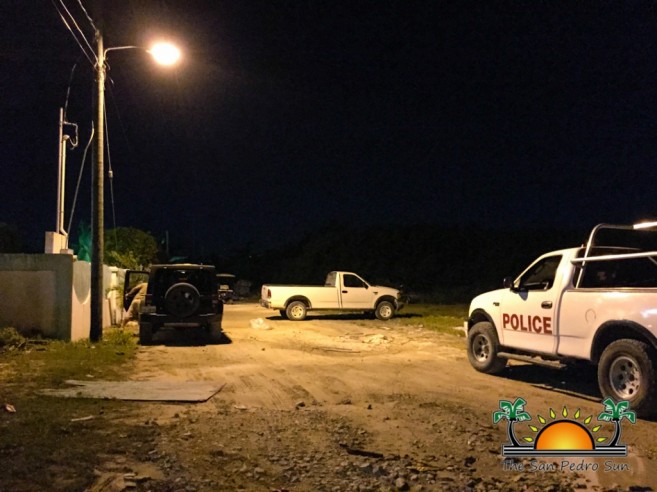 Manzano was transported to the Dr. Otto Rodriguez San Pedro Polyclinc II where he received primary medical care before being air lifted to Belize City to receive further medical attention at Karl Huesner Memorial Hospital. He is currently listed in a stable condition and is expected to make a full recovery.

Police searched the neighboring areas as well as the San Pedrito Area but to no avail, their investigation continues. Anyone that has any information that can assist the police is asked to call the nearest police station at 911 or Crime Stoppers Belize at 0-800-922-TIPS (8477).