Golf Cart theft continues to be a major concern


Police in San Pedro Town are investigating the spike in missing golf carts. In less than a week, three golf carts were reported stolen. One has been recovered in good condition, while the other two were found completely stripped. 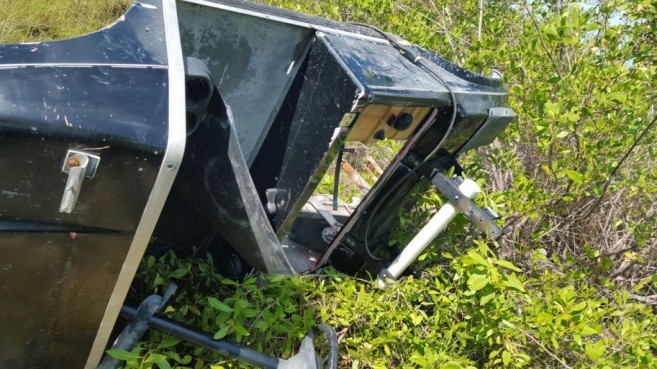 The first report was on Friday night, November, 25th in the town core area. The golf cart, red in colour and with license plate number 3085, went missing sometime after 10:30PM. Owner Robert Novak reported that he parked and locked his golf cart on Pelican Street, next to the San Pedro Lions Club, when he returned sometime after, his golf cart was gone. A reward was offered for locating the whereabouts of the cart. However, a few days later it was found a couple feet from where it had disappeared, fully intact. 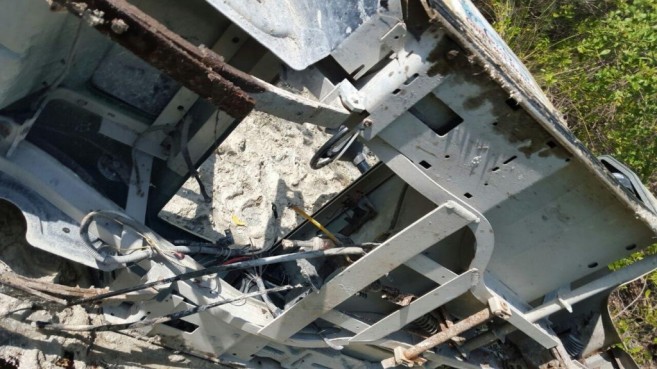 On Monday, November 28th a local golf cart rental reported one of their golf carts was missing. Two days later two golf carts were found deep in the DFC Sub-Division totally stripped. Police identified one of the dismantled golf carts belonging to the rental company who had made the report on Monday. They are yet to find the owner of the second scrapped golf cart. 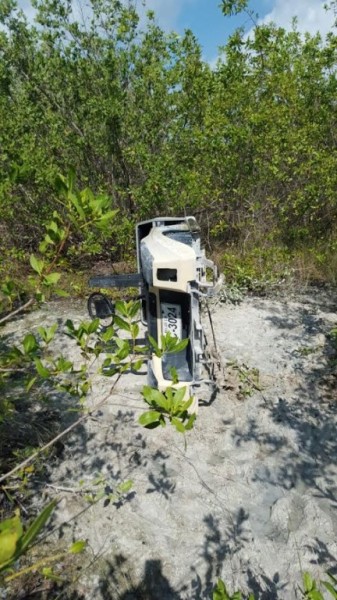 The San Pedro Police Department continues seeking the public’s assistance as their investigation continues. Anyone that may have information about the culprit/s are asked to call the police station at 206-2022.