San Pedro Police have charged Zimmer Perez, Jair Brown, and Arrie Gentle for the Saturday, May 19th robbery at Caribeña Fuels Gas Station, south of San Pedro Town. According to reports, the assailants attacked the pump attendants with knives, stealing their waist bags containing money from the day’s sale. Police were alerted and soon arrested two of the thieves while they were trying to escape. The third person was apprehended hours after. Witnesses reported that one of the pump attendants was stabbed to the neck and rushed to the Dr. Otto Rodriguez San Pedro Polyclinic II, but the official police report did not confirm that detail. 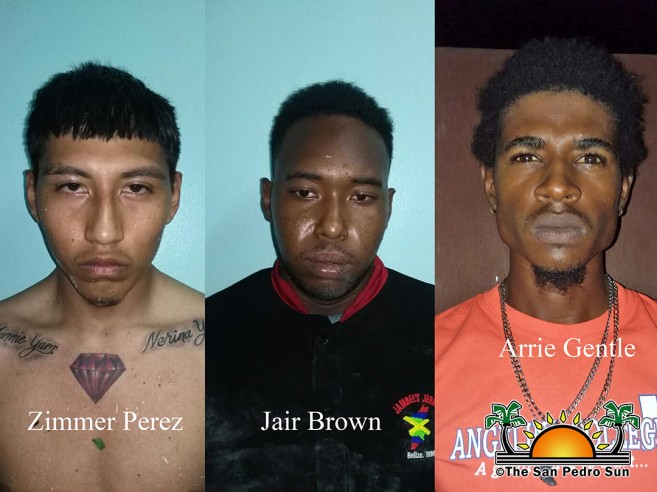 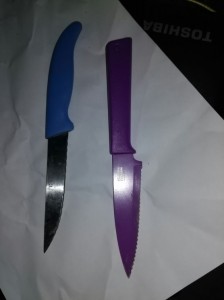 The initial investigations state that the incident took place shortly after 7PM, while 33-year-old Adolfo Gongora, pump attendant, and his co-worker Jonathan Reyes were about to finish another routine day at work. Two male persons suddenly approached Gongora, held a knife to his throat and stole a black waist bag containing $1,000 from the day’s sales. The assailants also took Reyes’ waist bag containing $900. It is alleged that it was during this time that police were alerted and were able to quickly to respond to the area. Upon arrival, police set to chase after the thieves and detained two of them in nearby bushes, while the third person managed to get away. However, it did not take police too long to catch the third mugger.

On Tuesday, May 22nd, all three men were arraigned at the San Pedro Magistrate Court and charged with robbery.