Belizean authorities have been cautious when commenting on the allegations by imprisoned drug dealer Vicente Zambada, a former member of the Mexican Sinaloa Drug cartel, who named Belize as part of the drug network. This allegation was first published on Thursday, January 3rd by the New York Times Newspaper, where Zambada, who is incarcerated in the United States of America (USA) testified against the cartel providing details of their drug-trafficking operations. Vicente Zambada is the son of Ismael Zambada Garcia, one of the cartel’s leaders, who work jointly with drug lord Joaquin ‘El Chapo’ Guzman Loera. He groomed Vicente to take control of the group, but he was arrested in 2009 and extradited to the USA, where he pleaded guilty to drug trafficking in 2013. This took place during the trial of ‘El Chapo,’ who led the infamous cartel and is currently serving prison time in the USA. 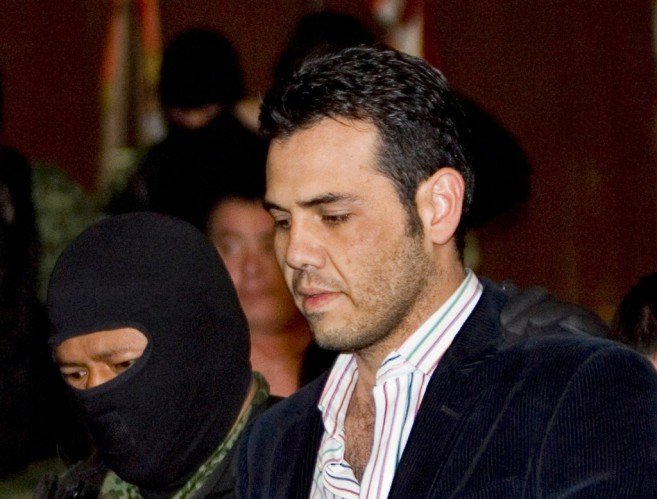 Zambada’s declarations against the Sinaloa Cartel and El Chapo Guzman did not offer any details on the alleged operations in Belize, and it is yet unknown what his testimony is regarding Belize. The only information at the moment is from the article published in the New York Times indicating the Zambada told the jurors about drug operations in Mexico, Honduras, and Belize. He also allegedly spoke about suppliers, distributors, bodyguards, and assassins of the organizations. Also, a report from Ciper, a Chilean online news outlet, stated that Zambada told American authorities between 2011 and 2012 that there was infrastructure in Honduras, Guatemala, and Belize to transport the drug (cocaine), from Colombia destined to Mexico. It is alleged that up to 500 kilos were transported in each shipment via small planes. 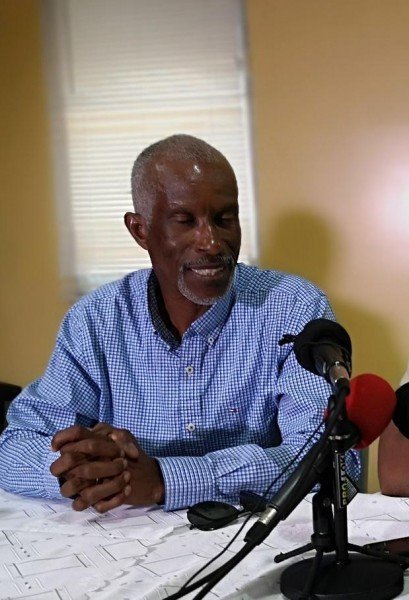 Chief Executive Officer (CEO) in the Ministry of National Security, Retired Colonel George Lovell briefly commented on the matter and gave an update on what his ministry is doing to counter illicit activities involving drug trafficking. “Unfortunately, it does not give any sort of details about the purported drug lord’s operation in Belize, nor that of his suppliers, distributors or facilitators,” he said. Lovell speculated that the alleged operations in Belize might not have been recent and stated that while the recent drug-related plane landings in Belize have international connections, there is no evidence as to which drug cartel they linked to. Lovell went on to say that his ministry is working closely with its American counterparts, like the Drug Enforcement Administration, to tackle the illicit narcotic operations occurring in Belize. He added that once they have concrete evidence, they would act on it. “Whatever Vicente Zambada may have said, I am hoping that if there is any evidence, that our friends would be able to share with us with means for us to be able to prosecute anyone in Belize,” said Lovell.
Zambada is the eighth witness to testify against the illicit organization since the trial began in November 2017. His declarations were considered an ‘astonishing’ betrayal to the Sinaloa cartel. He testified for more than five hours, covering every aspect of the drug-trafficking scheme. He shared details of smuggling routes, money-laundering, bloody wars, personal vendettas, and multimillion-dollar bribes.