Despite the challenges brought by the COVID-19 pandemic, San Pedro Town, Ambergris Caye is closing 2020 with a reduction in crime, highlighted by the fact that for the first time in many years, the island registered one of its lowest murder rates. The only murder for 2020 as of press time was reported on October 12th, a significant reduction compared to other years when the number of homicides reached double digits. The San Pedro Police Formation reported that the overall crime rate on the island went down drastically this year, despite the pandemic’s effect on the local economy, causing the loss of thousands of jobs. 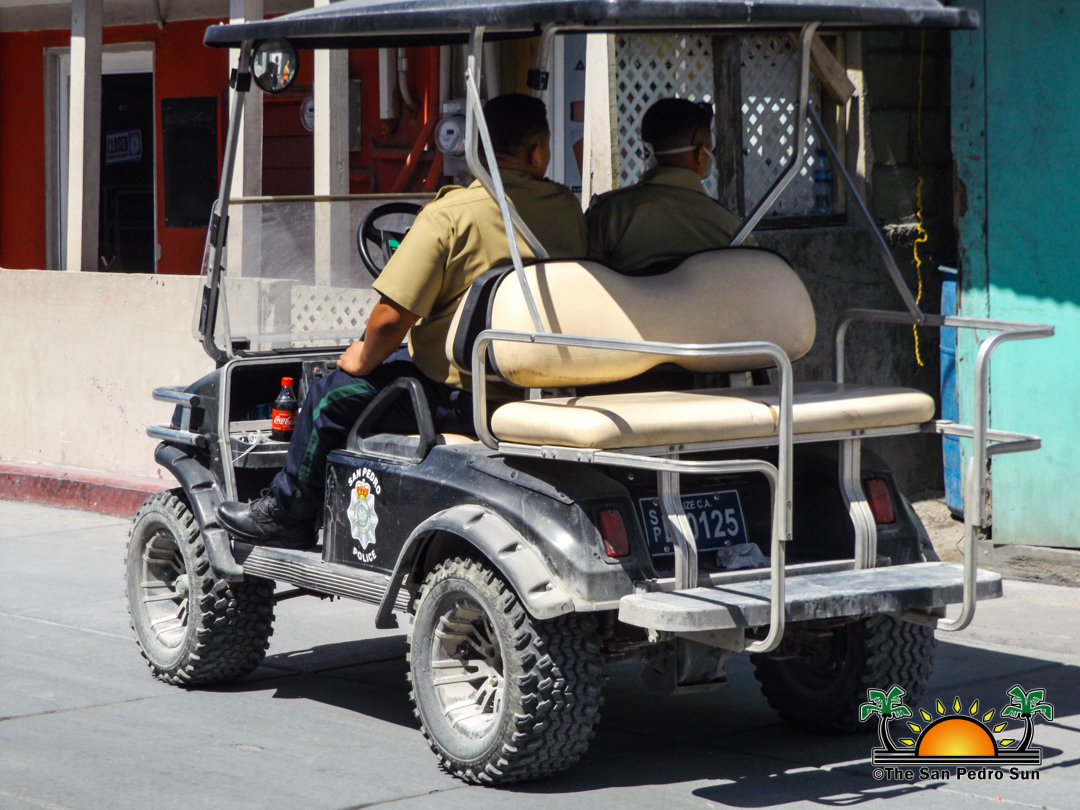 San Pedro has become the fastest-growing municipality in the country, attracting thousands of people seeking better jobs in the tourism industry. The fast growth has also led to issues in crime and the need for good policing on what is considered Belize’s prime tourism destination. The score of yearly crimes like theft and burglaries along with murder has always been seen as threats to tourism. Over the years the numbers have remained between 7-12 homicides per year. With 2018 being the most recent murderous year, registering 12 in total. The statistics from other years have seen a streak edging the double digit margin, but it has never been as low as 2020. 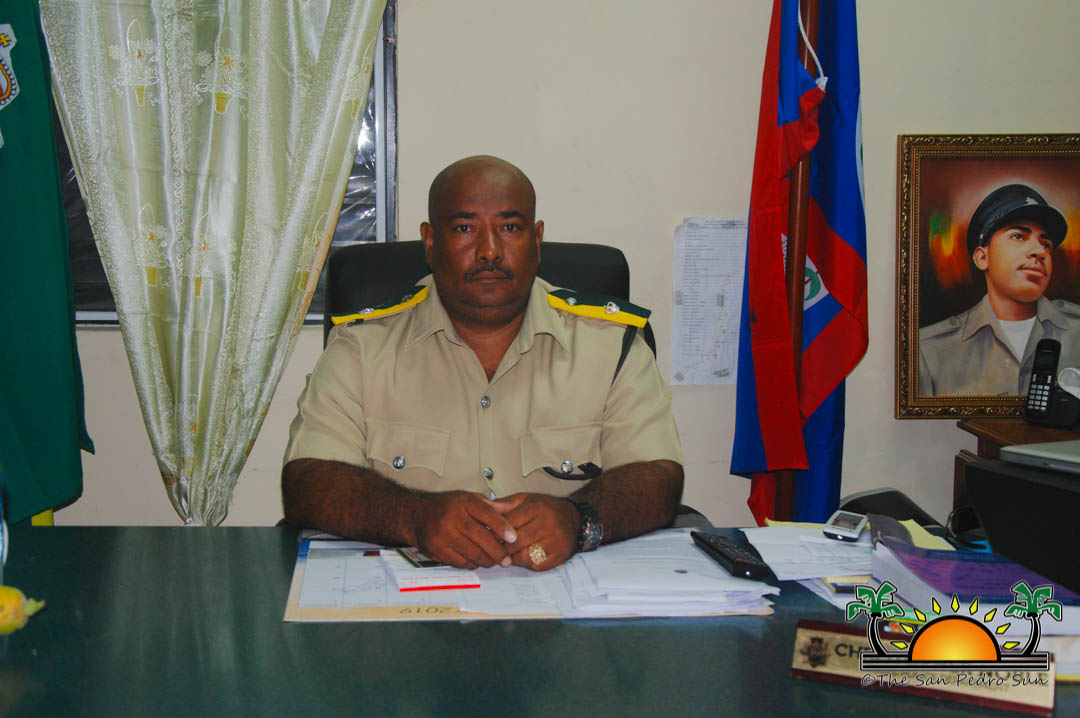 It is perhaps decades since San Pedro saw only one homicide for the year. According to Officer in Charge of the Coastal Executive Unit (Ambergris Caye and Caulker), Superintendent Christopher Noble, the island at one point in time registered 17 murders in one year. Noble took the reins of the San Pedro Police Formation in June 2019, following that year’s last two murders. The victims were local tour guide Mario Graniel and American doctor and tourist Paul Swank. Both were gunned down when they were out on the sea on a fly fishing trip. The shooter/s reportedly went after Graniel, and Swank was just an unfortunate victim of circumstance. 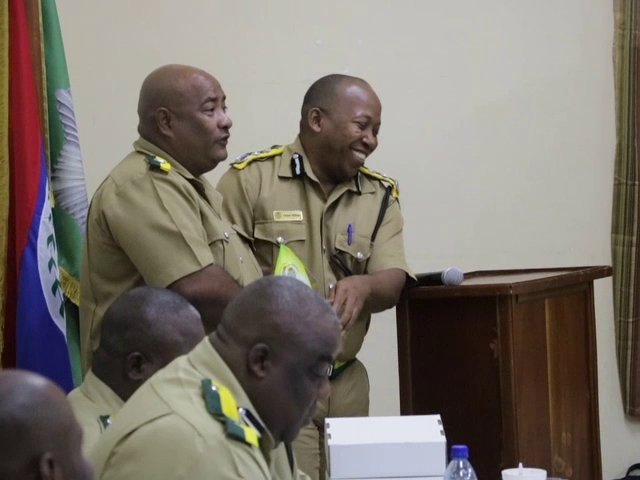 Under Noble’s command, San Pedro did not see a murder for the remainder of 2019. In January 2020, Noble was recognized with the Crime Fighter Award and commended by the Belize Police Department for an extraordinary job on the islands. Noble told The San Pedro Sun that part of their strategy is basic policing. “That involves foot, bike, vehicle patrols and operations,” said Noble. He noted people complaining about the many recent checkpoints on the island. According to him, that is also part of the strategy to keep people safer. “We have received a lot of support from the community at large, which leads to community-oriented policing,” said Noble. “We have been working together with the community,” Noble added that they also partnered in operations with the Belize Coast Guard, Customs, and Immigration.

The Officer in Charge indicated that the work on the island so far should not be only credited to him, but to his entire team. “It is the men and women of the San Pedro Police Formation. Everybody has put in their fair share. We are a team working for one cause,” said Noble. He added that 2020 saw a significant drop in other crimes like theft, burglaries, and aggravated burglaries. He attributes these reductions to the teamwork between the police and the community.

One tragic murder for 2020 on the island 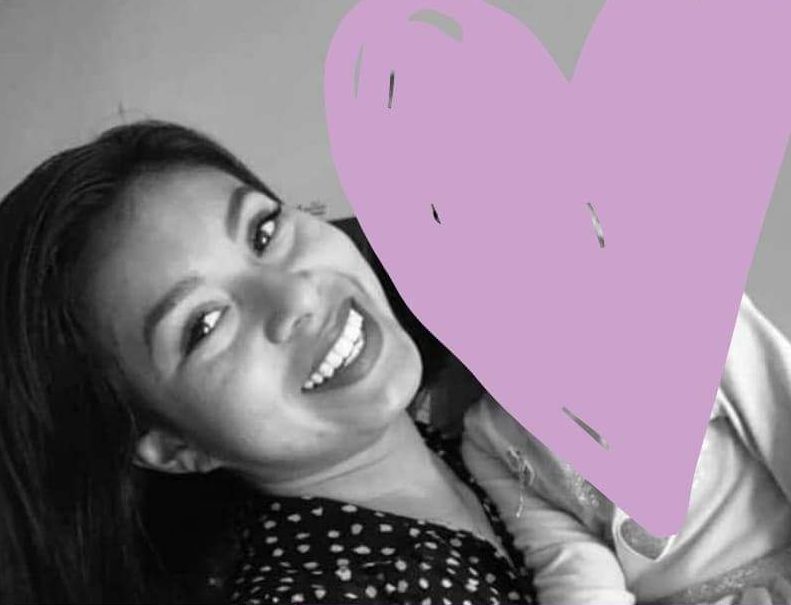 The gruesome discovery of a female’s lifeless body on October 12th, shocked the island community, after over a year without a homicide. The body was identified as 28-year-old Marisela Gonzales and murder was ruled as the cause after gunshot wounds were observed. The cause of the death was allegedly due to domestic violence, and after further investigation police arrested and charged the victim’s husband, David Gonzales on October 14th in San Pedro. He remains locked up at the Belize Central Prison.

Officer in Charge Noble stated that this unfortunate murder was truly unexpected, as there were no previous reports about what was happening. Noble said that a program has been put in place to prevent another death because of domestic issues. He noted that victims will be given the assistance they need and are encouraged to report their abusers whenever they are mistreated. The San Pedro Police Formation has even assigned a female police officer, who will be taking and following up on domestic violence reports.

Noble looks forward to a better 2021 and committed to continue working hard along with his team for the betterment of the island. As the tourism industry slowly begins to recover from COVID-19, more strategic plans will be put into action to safeguard both Caye Caulker and Ambergris Caye. Noble said he remains accessible, even outside of working hours.

Anyone with concerns can visit his office at the San Pedro Police Station on Pescador Drive or reach him at phone numbers 600-3533 or 206-2022.