« Older: Suspects in tourist death in San Pedro all previously charged with murder


Over the past few weeks, police have arrested and charged several San Pedro youths for affiliating with local gangs. Recent court reports indicate that two more young islanders, Michel Deon Gamboa and Steven Vernon, both from the San Juan subdivision, have been remanded for this offence within the first week of 2023. 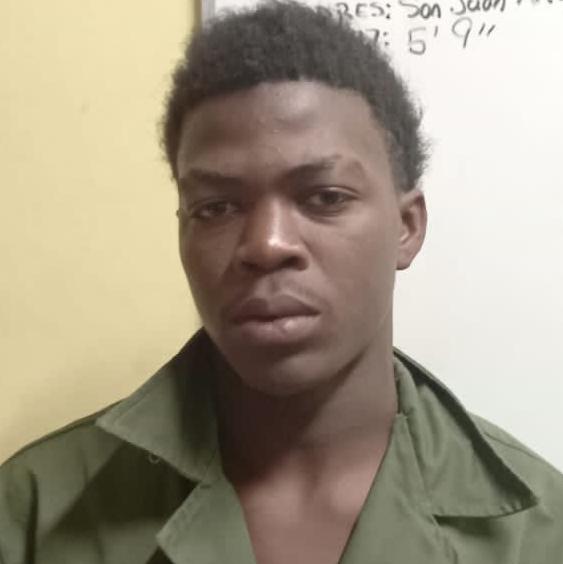 The first report is dated January 1st, when 18-year-old Gamboa was arrested and charged with the crime of being a member of a gang. Days later, on Friday, January 6th, 23-year-old Vernon, was charged for the same crime and remanded to the Kolbe Foundation-Belize Central Prison. 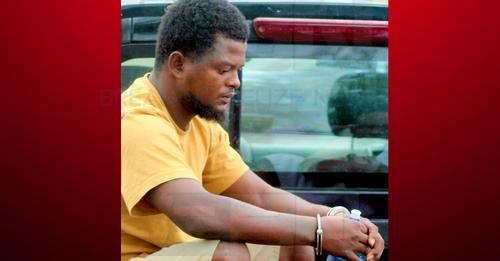 In the case of Vernon, the report states that he was arraigned at the Belize City Magistrate Court and charged with a single count of being a member of a gang, namely the San Juan Bloods. He reportedly pleaded not guilty to the charge. However, as per the law, those charged with gang affiliation are not eligible for bail at the Magistrate level and are therefore remanded to prison. Gamboa and Vernon remain at the central prison awaiting their next court date.
Island police have been intent on cracking down on these types of criminal activities, and several operations are taking place across Ambergris Caye in an effort to deter further crime on the island. 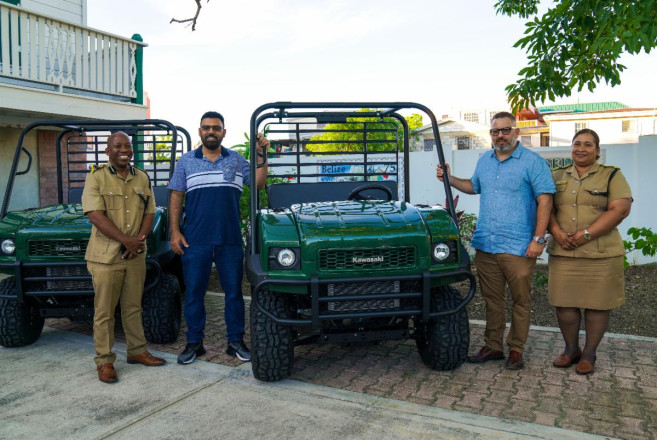 It is not an easy task and more resources are often needed. To aid the police formations on the Cayes, on January 4th, the Ministry of Tourism and Diaspora Relations, through the Sustainable Tourism Programme II, handed over four Utility Transport Vehicles to the Tourism Police Unit (TPU). The four vehicles are expected to further support the TPU’s efforts when providing security services in San Pedro, Caye Caulker and the Caracol archaeological site in the Cayo District as well. The donation also included a Honda 20 HP boat engine from the Belize Tourism Board for the San Pedro Police Formation.

Caribbean Villas robbed of over $5,000 on Payday