Island taxi driver 59-year-old Noel Wiltshire has been remanded to the Belize Central Prison after being charged for Attempted Murder, Use of Deadly Means of Harm and Grievous Harm against his ex-common-law wife. Wiltshire appeared on Friday, December 7th before Supreme Court Justice Marilyn Williams in Belize City, where his bail application was denied and remanded until an unknown court date in 2019. 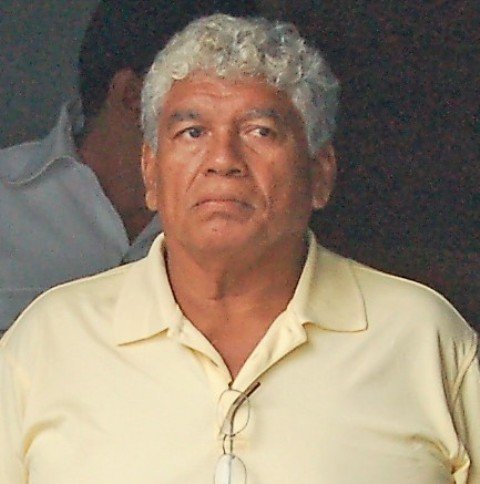 Although no official police report has been made available, Wiltshire is accused of trying to run over his ex-common-law wife with his taxi van in late September. He denied the allegations, while his attorney, Leslie Hamilton, appealed for bail on the basis that the incident was an accident. Hamilton also emphasized that Wiltshire was innocent until proven guilty. The information presented for the bail application did not convince Justice Williams, and Wiltshire was sent to the Central Prison where he will spend the Christmas holidays.