The 10th Belize International Film Festival opened on Friday, July 17th and the red carpet was rolled out at Placencia’s Belize Ocean Club. The long awaited festival saw hundreds travel from across Belize and even abroad to attend the main event and enjoy the showcased movies, shorts, documentaries and music videos. The film festival concluded on Sunday, July 19th with the second annual Award Banquet, where the winners of the top films were announced. Taking the top prize in the Best TV Dramatic Series was La Isla Bonita Telenovela, written by The San Pedro Sun’s Dion Vanzen and starring many of our very own islanders! 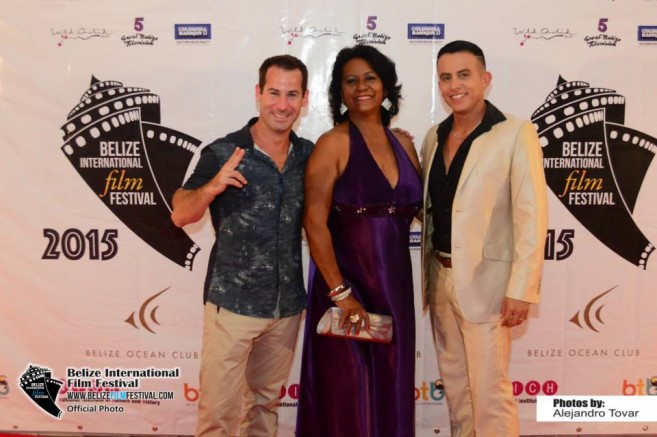 The Opening Gala was a show of glitz and glamour as everyone made their way to The Shore House at Belize Ocean Club in their finery. The nights events included a cocktail party with an opening performance by Jack Star (Jackie Castillo) followed by the screening of episode one of La Isla Bonita Telenovela. After the screening, organizers welcomed those in attendance before the next film, Half of a Yellow Sun, was screened. Also performing at the opening gala was Verge of Umbra, Jenko, Nello Player and Belize’s Calypso King, Lord Rhaburn. At the end of the night, the official after party with Linda Blease had all in attendance dancing till the wee hours of the morning. 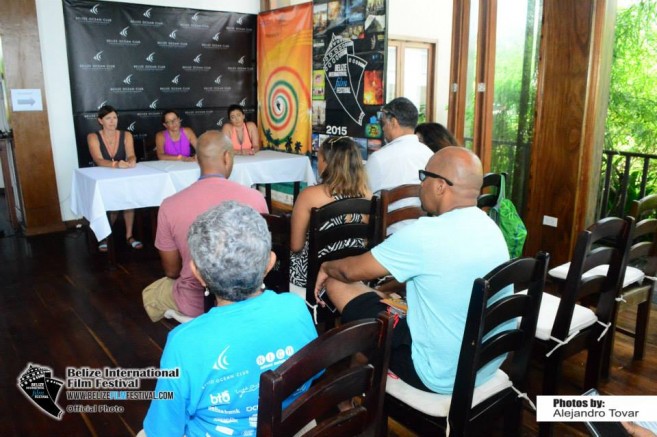 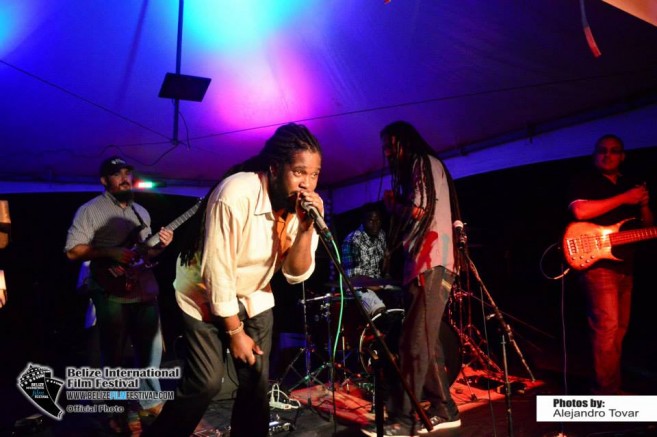 The main event was on Sunday, July 19th with the Award Banquet. Once again, guests gathered at the Shore House waiting for the winning films to be announced. Hosted by William Neal, the banquet featured live performances from Belize’s top musical artists. TR Shine, Cantinental Cat, Nello Player and Ernestine Carballo all entertained the crowd with their unique melodies. 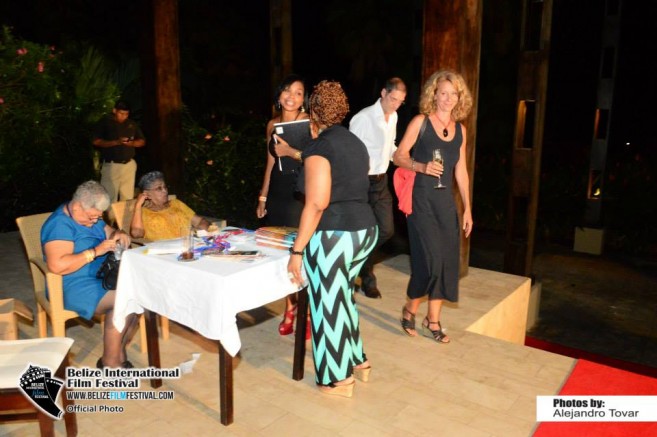 Taking top honors for Best Narrative Feature was Nicaraguan submission, “Naked Screen” directed by Florence Jaguey. Award for Most Notable Belizean Film and Special Mention Short Film went to “I Had to Do It” directed by Eas Pin. The Best Documentary Feature was the submission from The Netherlands “Deal With It” directed by Shamira Raphaela, while Special Mention Documentary was the submission from Trinidad and Tobago “Forward Ever- The Killing of a Revolution” directed by Bruce Paddington. Mexico’s “The Contreras Family” directed by Alejandro Becerril Elias took the award for Best Short Film. Best Short Documentary was “Santa Cruz del Islote” directed by Luke Lirentzen from Columbia and Best Animation was “Oceamaker” directed by Lucas Martell of the United States of America. Matthew Klinck’s “La Isla Bonita Telenovela” took the award for Best TV Dramatic Series, while the Youth Award went to “Fiddlesticks/Quatsch” directed by Veit Helmer from Germany. Tanya Carter’s “Pretty Face” and Verge of Umbra’s “Chaos Sequence” both tied for Best Music Video. At the end of the Award Banquet, the celebration kicked off with a fun after party. 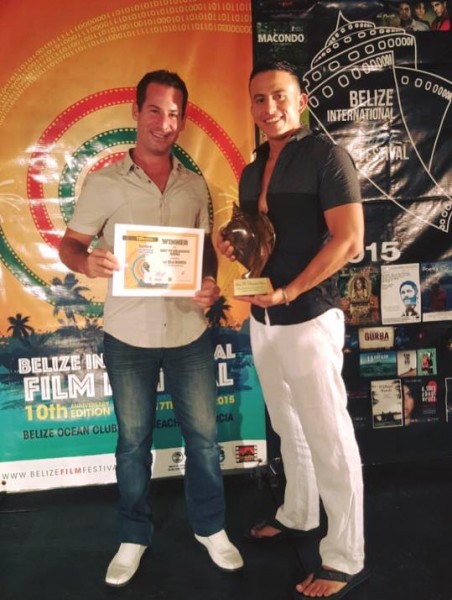 The Belize International Film Festival committee would like to thank all those who made this year’s event possible.


Films will now be screened in Belize City at The Bliss Center for Performing Art. Schedule for screenings is as follows: 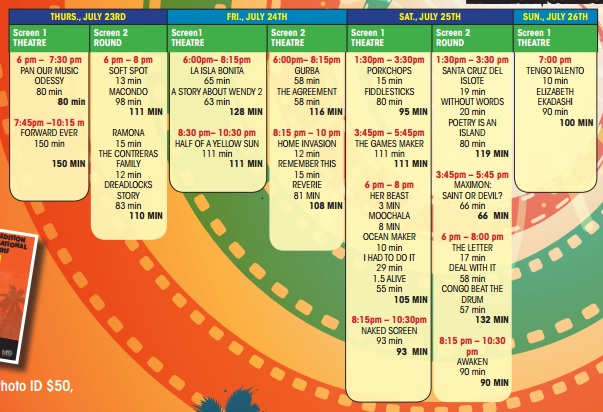