On Thursday, July 7th, various entities dedicated to the important work of preserving and protecting Belize’s natural heritage presented the Belize Barrier Reef scorecard for 2016. The purpose of the evaluation is to get Belize’s Reef System off the World Heritage Site’s endangered category. The reef system has been on that list since 2009, and according to the results this year much more needs to be done before its removal from the vulnerable category. 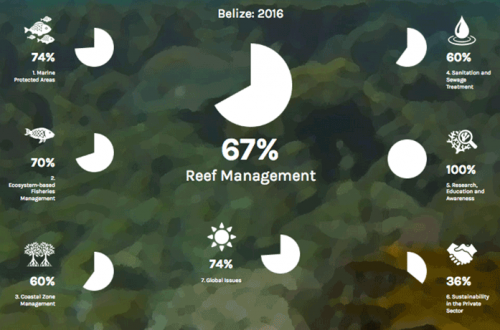 Vessel “So Sea” removed from the sea