On Wednesday, March 10th, the Healthy Reefs Initiative released the 2021 Eco-Audit of the Mesoamerican (MAR) Reef countries. The Eco-Audit is a rigorous evaluation of the region’s effort to protect and sustainably manage the reef system. Belize rated the highest overall score at 70%, followed by Honduras with 66%, Mexico at 64%, and Guatemala with the lowest score of 62%. Belize scored a 12% overall increase, with Guatemala recording the most significant increase at 18%. However, the overall progress increase to 66% from 2016’s 54% is considered far too slow. 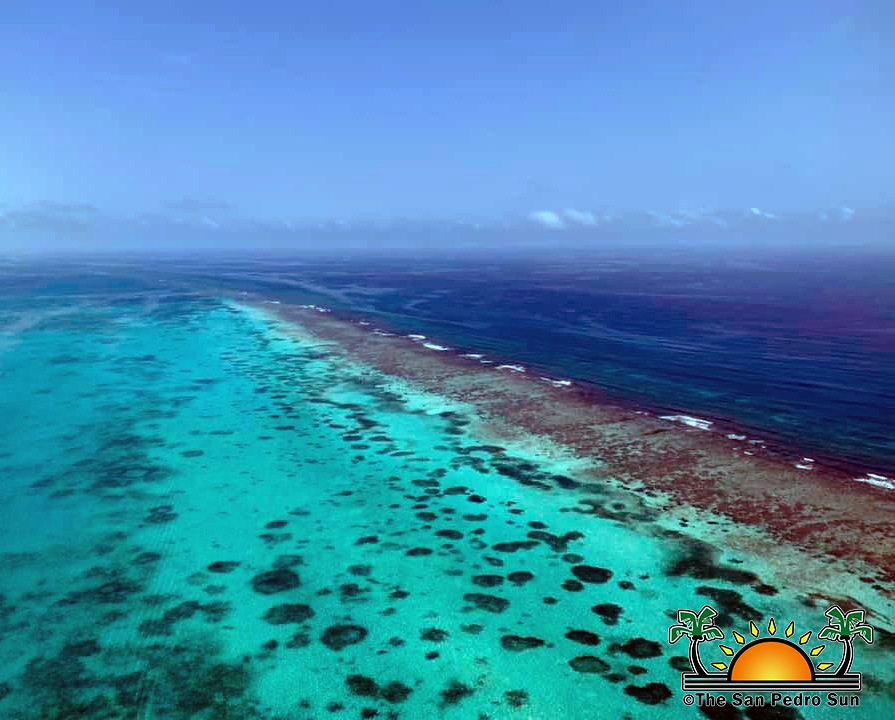 The 2016 Eco-Audit urgently called for swift implementation of management action, but the new report says the rate of implementations has declined, and the reefs have suffered in the region. According to the audit, the Mesoamerican reef, mostly along the Belizean coast, faces many intensifying threats; thus, protection measures must increase. The 2020 Mesoamerican Reef Report Card recorded our first decline in reef health over a decade of monitoring. This data was collected before the detection of the stony coral tissue loss disease outbreak. Another problem detected since 2015 is the back-to-back coral beaching and declines in water quality from pollution.

“We have known for over two decades what needs to be done – this Eco-Audit is evidence that some efforts are underway, but the pace of these actions is far too slow,” said Director of the Healthy Reefs Initiative Melanie McField. According to her, only three (out of 28) indicators have been fully implemented by all four countries-Belize, Mexico, Honduras, and Guatemala in 2016. The indicators measure justification, ranking criteria, data collection methods, detailed worksheets, and the use of over 300 supportive, publicly available verification documents.

Although recording a slight drop from the last assessment, the Research, Education, and Awareness theme has consistently earned the highest score at 86%.

Ecosystem-based Fisheries Management had the largest increase, from 60% to 72%, boosting it to the second-highest position. This increase is primarily due to Mexico’s declaration of protection for parrotfish and Belize’s full implementation of managed access (rights-based fisheries) nationwide. 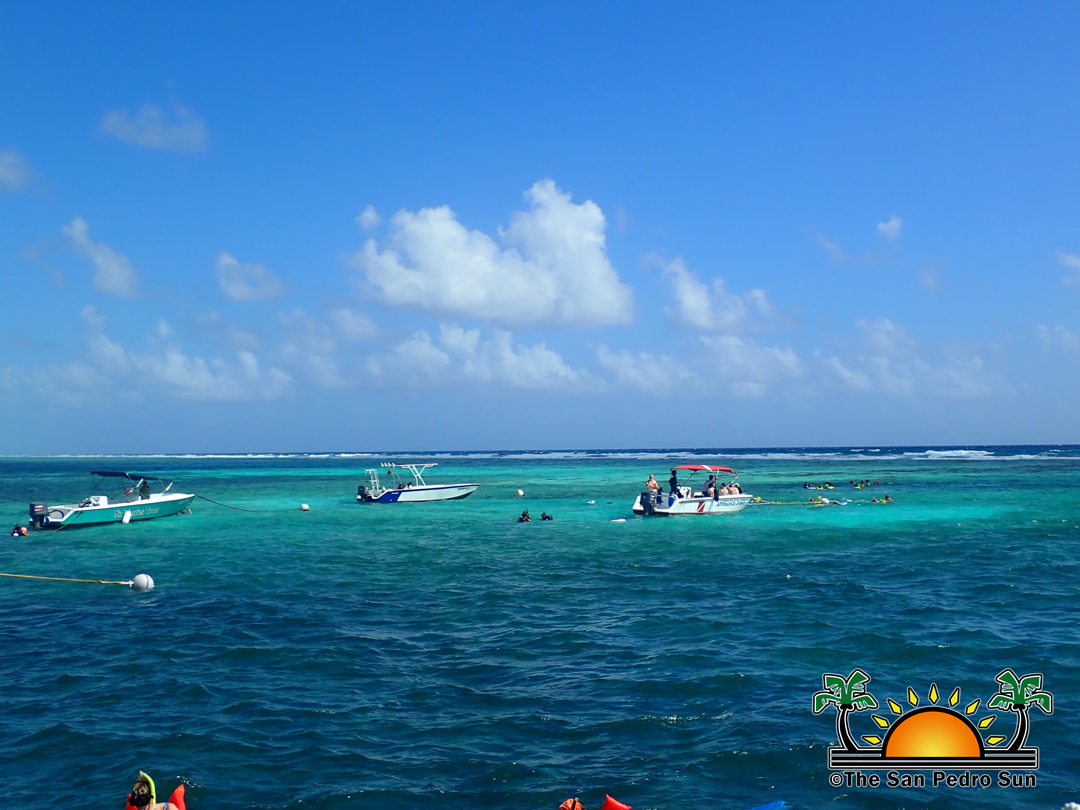 There was a drop in Marine Protected Areas (MPA) from 70% to 66%. The decline is partly due to the grading criteria for the percent of territorial sea and the percent of coral reef area within fully protected replenishment zones. The grading criteria were raised from the intermediate criteria targets detailed in 2011. Both these Replenishment Zone targets are now set to the stated 20% target for full completion, as planned from the first Eco-Audit in 2011 and recommended in the 2008 Report Card. There were also recent impacts to management capacity and enforcement, particularly in Honduras, for MPAs that rely heavily on visitor fees.

Sanitation and sewage treatment has traditionally been the lowest scoring theme but finally saw a substantial improvement from 46% to 56%, with new infrastructure or improvements in wastewater facilities recorded in Guatemala and Honduras. These countries had the largest increase from 40% to 60% implementation. Unfortunately, inadequately treated sewage is still commonplace within the MAR region and detrimental to human and reef health, particularly with the outbreak of stony-coral tissue loss disease throughout Mexico and some parts of Belize and Honduras.

Sustainability in the Private Sector showed no improvement; new financial partners will help

Honduras has the highest score with 64%, fully implementing the recommendation for government incentives for sustainable businesses. Several eco-labeling and certification programs are underway for seafood and hotels that could result in future score increases if fully implemented.

The Healthy Reefs Initiative is also delighted to announce the signing in February 2021 of two private sector agreements that will provide financial support. One from the ride-sharing company Lipo Ride and the other from an international award-winning BBQ sauce, Lengua de Fuego.

The Eco-Audit is a systematic and transparent evaluation of the degree of implementation of 28 recommended reef management actions made in the 2008 and 2010 Report Cards for faster, more effective implementation of recommendations and increases accountability within the public and private sectors and among non-governmental organizations.

This 2021 Eco-Audit is the fourth evaluation, enabling stakeholders to consider trends and rates of management progress. In addition to the comparative scores for each country’s implementation, the Healthy Reefs Initiative recognizes the efforts, progress, and dedication of its partner organizations throughout the region in their collective progress in protecting this valuable resource- the Mesoamerican reef system.

For a video summary of the audit, click here: https://drive.google.com/file/d/1OPZh9Zyt7hFRXMbipWh7tjxBI3MOrFkz/view.