Island businessman and investor, Joel Nagel has been appointed as the Ambassador Extraordinary and Plenipotentiary to the Republic of Austria. Nagel officially took the role during a ceremony at Hofburg Palace in Vienna, where he was received by Austrian President Heinz Fischer. Apart for being appointed as Belize’s Ambassador to Austria, the Ministry of Foreign Affairs also appointed Nagel as the Permanent Representative to its United Nations offices in Vienna. While in office, Nagel will work to strengthen and improve the relationship between Belize and Austria. 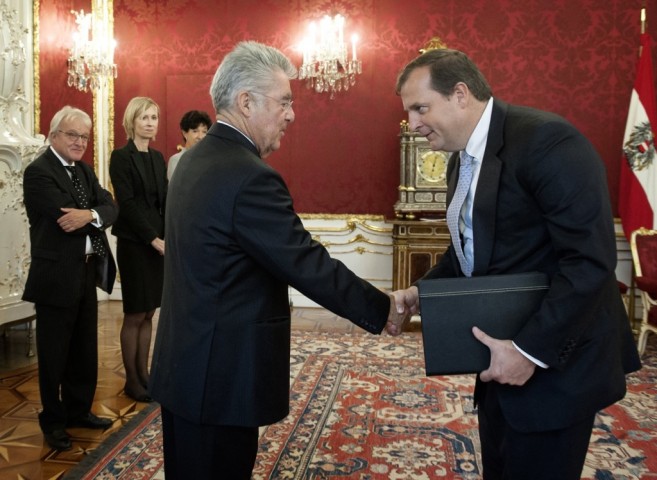 Nagel is the founder and managing partner of the international law firm of Nagel & Associates, LLC in Pittsburgh, Pennsylvania, USA. The firm is Pittsburgh’s first law boutique focusing exclusively on international commercial transactions and immigration. Nagel is also the Chairman of Caye International Bank, an investor of Exotic Caye Beach Resort and legal counsel and Treasurer/Chief Financial Officer for Grand Baymen Belize.
Apart from being known as a dealmaker providing international business leverage for leading corporations, entrepreneurs and individuals, Nagel is also very involved in the community. He has served as the President of the Pittsburgh Rotary Club, Governor for Rotary District 7300, Secretary of the Violetta Barrios de Chamorra Foundation in Nicaragua, and Board President of The Nicaragua Development Corporation. In Belize, he has been actively involved with Rotary, The CONA Foundation and The Living Word Church in San Pedro. 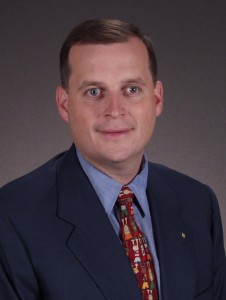 In this role, Nagel will focus on Belize’s bilateral relations with Austria and the German speaking regions of Europe. He is to promote Belize’s interests at United Nations Industrial Development Organization (UNIDO), which promotes industrial development, poverty reduction and global environmental sustainability and is a major conduit of aid from developed countries to developing countries, including Belize. Nagel plans to focus his activities in Vienna on trade investment, development assistance as well as the promotion of Belize’s culture and tourism.
“Joel has a perfect combination of skills to represent our nation in Austria and Western Europe. Among these is his extensive experience as a Belize businessman, his ability to attract valuable foreign investment into Belize and his fluency in speaking and writing German,” stated Belize’s Minister of Foreign Affairs, Wilfred Elrington.
Nagel will work with the Austrian Government in hopes to expand opportunities for Belizeans to study abroad to gain knowledge and expertise that will benefit Belize.

Osmany Salas elected as the 13th Senator of Belize