San Jose, Costa Rica. March 29th, 2017. A delegation headed by the Minister of Foreign Affairs, the Hon Wilfred Elrington, participated in the XVI Summit of the Tuxtla Mechanism for Dialogue and Cooperation held on March 29th, 2017 in San Jose, Costa Rica. The Political Declaration adopted by the Heads of Government and their representatives reaffirmed the importance of this regional space for dialogue and cooperation between the countries of Central America, the Dominican Republic, Colombia and Mexico. 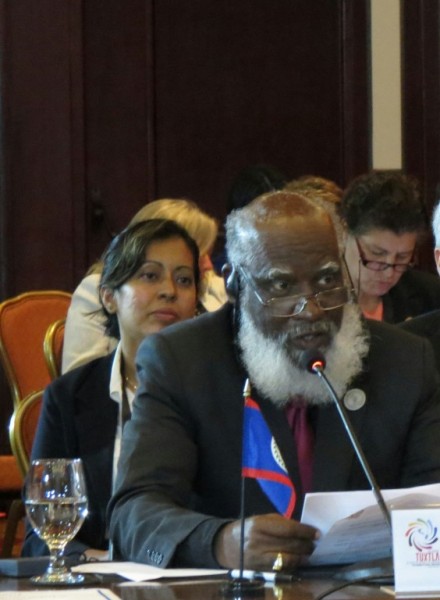 An important part of the Tuxtla Mechanism of Dialogue and Cooperation is the Mesoamerica Project, through which member countries work to foster cooperation efforts and leverage international resources that contribute to promoting sustainable development for the benefit of the 226 million inhabitants of member countries. 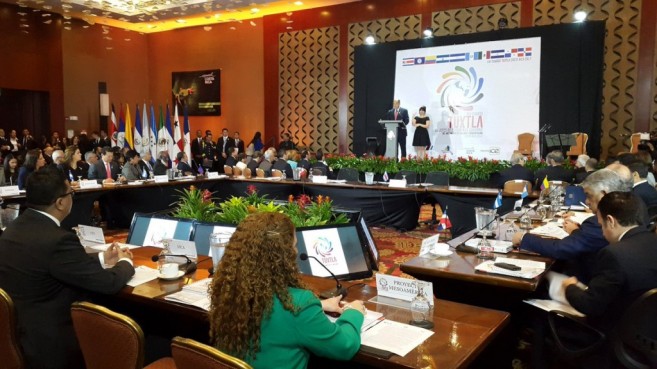 In addition to noting the common challenges of migration, security and the negative effects of climate change, the delegations reaffirmed their decision to continue to work together, and with other strategic partners to address these and other challenges. 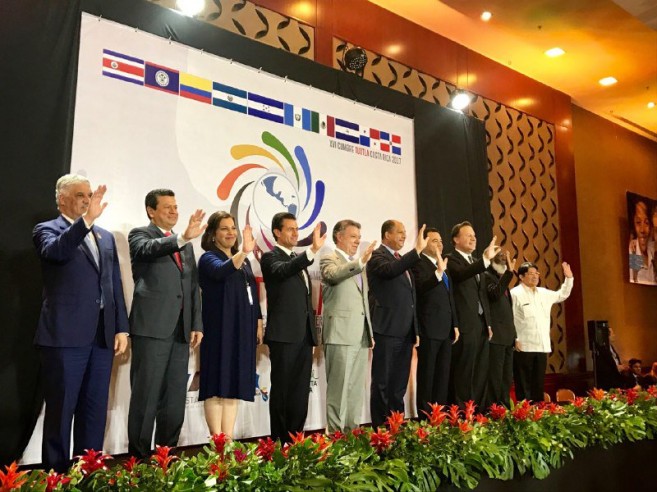 The Heads of Government and their representatives also received an update on the implementation of the cooperation component of the Tuxtla Mechanism. This included the nine areas of cooperation in health, telecommunications, transport, food security, housing, trade facilitation, disaster risk management, energy and environment. 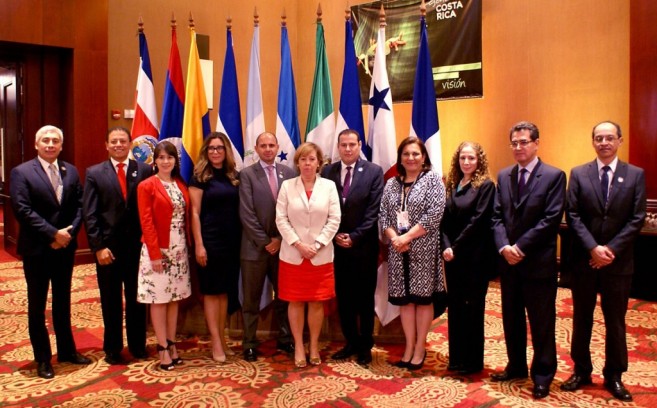 In his address at the Summit, Minister Elrington reaffirmed Belize’s support to the Mechanism and highlighted the benefits of Belize’s participation in the projects of Mesoamerica in the areas of health and food security. He expressed his appreciation for the studies being undertaken with the support of IDB in determining the best option for Belize to integrate with the regional energy grid of Mesoamerica.
Minister Elrington was accompanied by H.E. Alexis Rosado, Ambassador to Guatemala; H.E. Oliver del Cid, Ambassador to Mexico; Mrs. Orla Coleman, Director of International Affairs for Cooperation and Mr. Luis Salazar, Honorary Consul of Belize in Costa Rica.