« Older: CARICOM marijuana commission consults Belize
Newer: » Relocation of the Department of Immigration and Nationality Services and the Refugees Department 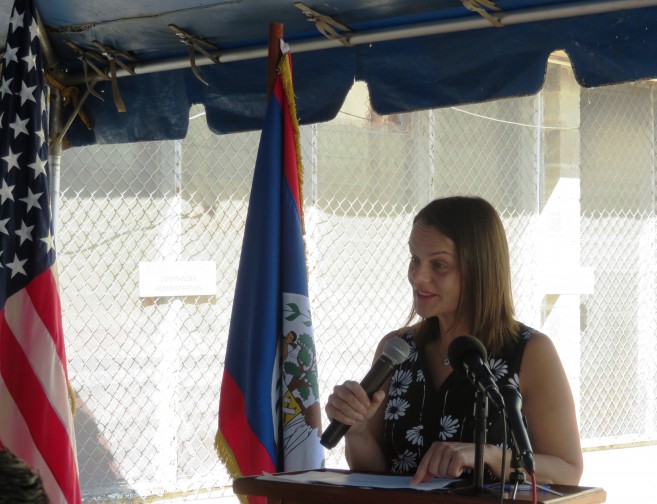 As Minister Aragon stated in his remarks, this much needed AFIS upgrade and expansion is a “milestone for the Belize Police Department and the people of this country.” With today’s handover, the Government of Belize now has a significantly expanded forensic toolset to investigate and ultimately prosecute crime. 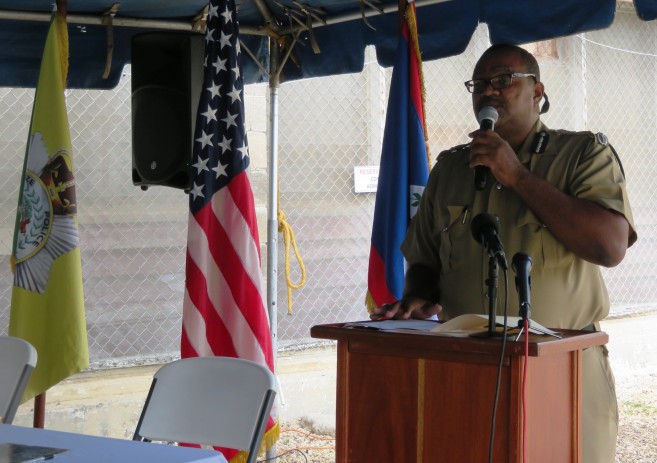 The Government of Belize first invested in AFIS in 2002. These additional terminals, software upgrades, and an associated server, donated by the Government of the United States, allow Belize’s AFIS network to be truly nationwide, with a terminal in each district office, the Police Training Academy, and other key sites. The United States also provided training in Belmopan for police officers, Scenes of Crime technicians, and Police Academy instructors, who will be responsible for further training. 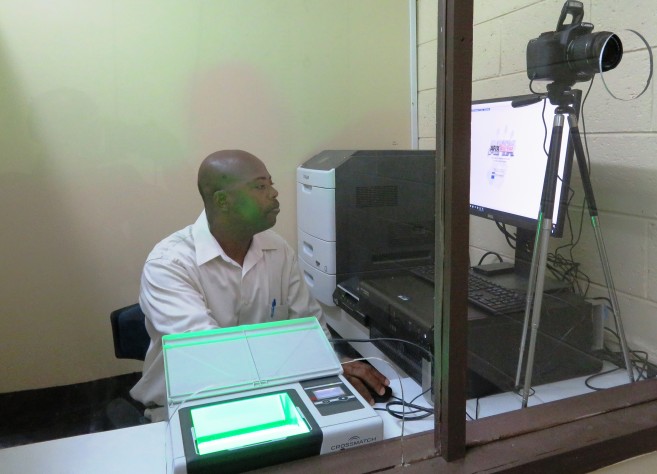 Personnel can now conduct automated fingerprint searches against the central database, store electronic images, and electronically exchange fingerprints and responses at any time of day, 365 days a year. 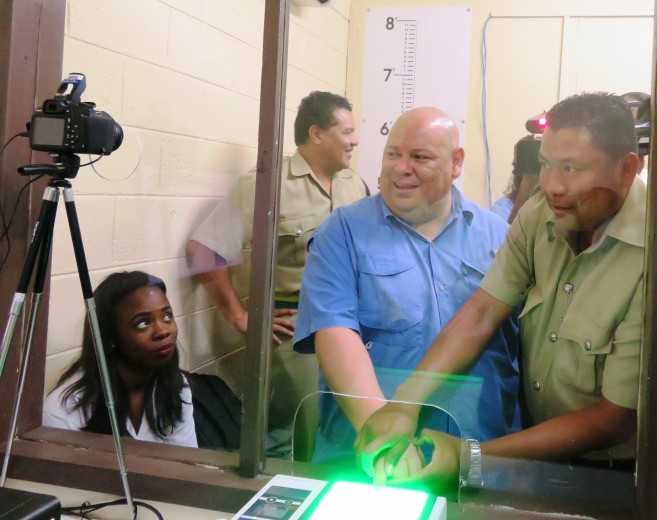 Since 2008, the United States has contributed over US $42 million to advance citizen security, economic prosperity, and good governance in Belize through our Central America Regional Security Initiative (CARSI).