Redistricting process begins; What’s in it for Belize Rural South? 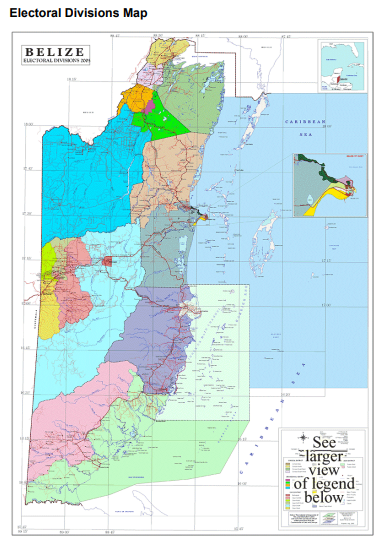 The process for possible redistricting in Belize has started and is to conclude before the end of 2023. A task force appointed by the Elections and Boundaries Commission will submit its recommendations to Parliament, potentially bringing changes to the different constituencies. San Pedro Town, Ambergris Caye, and Caye Caulker are under the third largest electoral division – Belize Rural South (BRS). As per local authorities, redistricting could bring changes. Still, it’s too early to know how this exercise could modify the islands’ constituency.

The need for redistricting is due to the distortion of vote values in a particular area. Some electoral constituencies are too large when compared to other divisions. The disparity is vast, not only in BRS but also in the other large constituencies such as Belmopan and Stann Creek West. The number of registered voters in BRS is close to 10,000, which could mean an amendment to the electoral area.

BRS Area Representative Honourable Andre Perez shared with The San Pedro Sun that his constituency is too large and needs to be evenly divided. However, he could not say what changes may come to BRS once redistricting is implemented. “It will in a certain way affect us,” he said. One hypothesis shared is that another seat would be created. Currently, all options are under discussion in government.

Mayor Gualberto ‘Wally’ Nuñez briefly said that the process of redistricting may not affect San Pedro Town. One result could see electoral divisions ending with different constituencies within the town, like in the case of Belize City.

Chief Elections Officer Josephine Tamai is heading the task force working on the redistricting exercise. She said the exercise has several benefits. “One of them is to ensure that we have equal voting power. We need to look at the present composition of the number of electors in each electoral division,” said Tamai. According to her, the process also entails looking at present electoral maps to determine where the boundaries are and identifying possible discrepancies in terms of having persons in one specific area instead of other electoral divisions. Other factors that will count in this process will look if voters can reach their polling stations on election day. 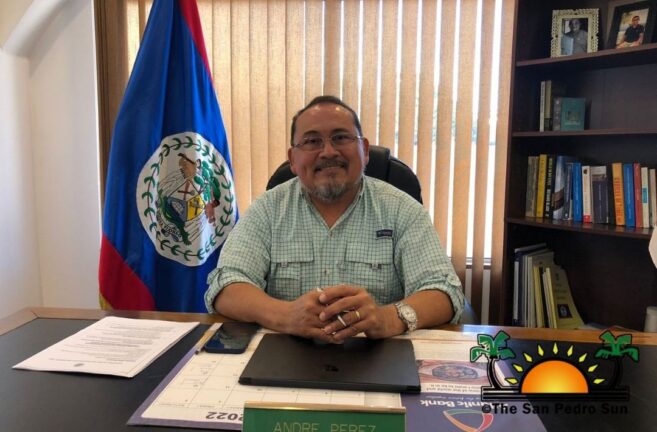 Tamai said that one of the reasons redistricting may not have taken place over the past 15 years is because people move within electoral divisions. This is the reason the transfer period exists. She explained that in 2017 the redistricting exercise was to take place, but the public and even the unions representing different sectors of the Belizean society opted for a re-registration process instead.

The redistricting process, once completed, is expected to correct the imbalance, and there is a fair representation of the electors’ vote. The Elections and Boundaries Commission assures the Belizean people that high priority be placed on this critical exercise for the country.