The Ministry of Rural Transformation, Community Development, Labour, and Local Government is pleased to announce the appointment of a Minimum Wage Task Force to oversee the implementation of the five-dollar minimum wage commitment of Plan Belize. The task force conducted its inaugural meeting today at the ministry’s conference room in Belmopan. 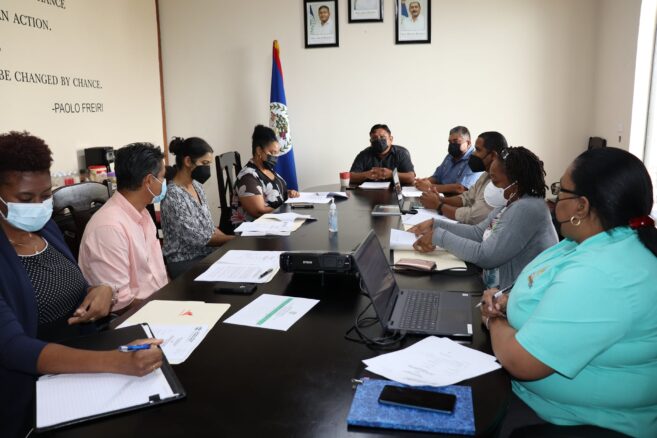 On November 25, 2021, Cabinet requested that the ministry develops a plan for the gradual implementation of the government’s commitment to a five-dollar minimum wage. The current minimum wage is $3.30 per hour, and it was phased in over a five-year period between 2007 and 2012, with the last raise taking effect on May 8, 2012. Ten years later, the existing minimum wage for unskilled workers and workers who are engaged in elementary occupations is being reassessed. In this context, the task force will develop a plan to institute the government’s commitment to a five-dollar minimum wage. 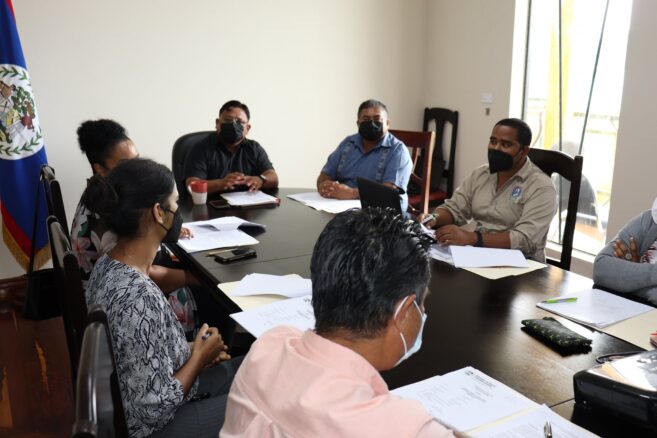 The government recognizes that any increase to the present minimum wage would have implications for various sectors. As a result, the phased minimum wage increases must be linked to productivity growth and Belize’s competitiveness. With stakeholder input, careful consideration will be given to the impact of these increases on the various sectors of the economy in the short-, medium- and long-term. 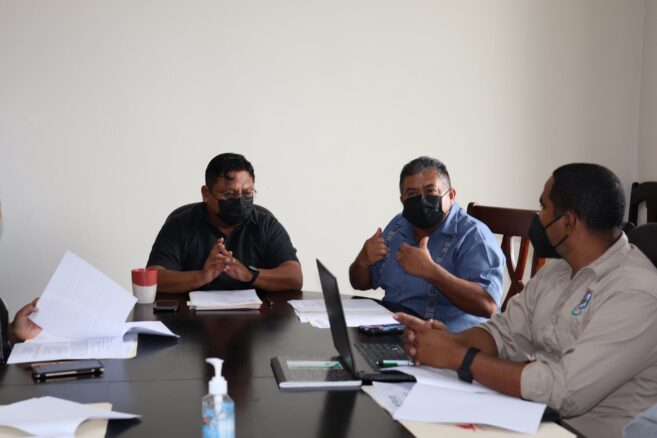